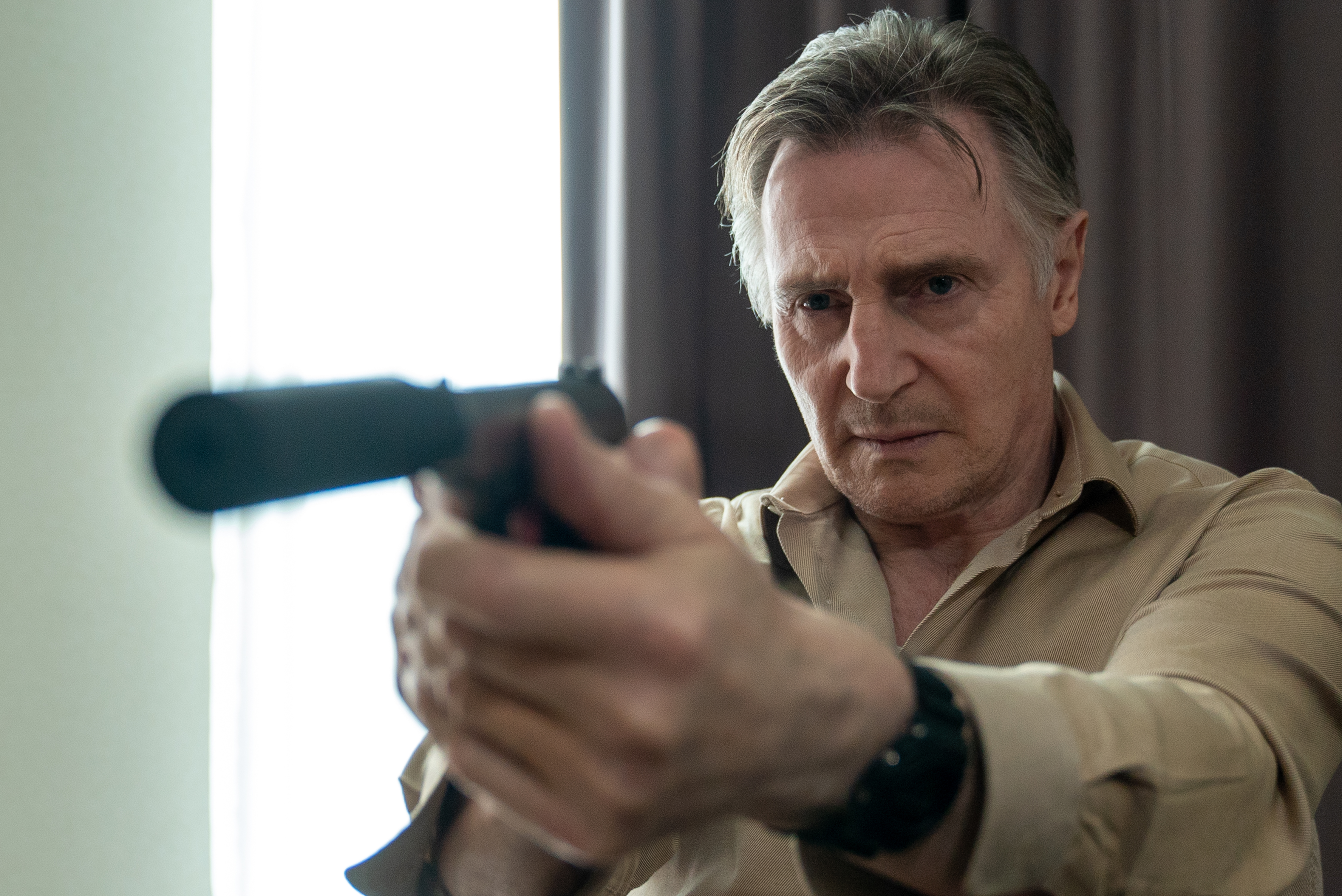 I have been helping to take care of a loved one with Alzheimer’s for the last couple of years. One thing I have picked up over that time is that you probably shouldn’t let someone with this neurodegenerative disease that afflicts nearly six million Americans anywhere near a garrote. This also holds true for high-caliber handguns equipped with silencers.

While this sort of thing should prove a given for most, it is worth repeating this week, which marks the arrival of Memory, a movie in which action stalwart Liam Neeson plays a contract killer who employs these implements of death and others despite, as we learn late in the film, having been diagnosed with advanced stage Alzheimer’s. (The film is a remake of the 2003 Belgian film The Alzheimer Case.)

It is an absurd premise, one made even more so by its execution, which at the hands of veteran Hollywood thriller director Martin Campbell (the one-time director of Bond films who has been in movie jail since 2011’s Green Lantern) is often lackluster and, on occasion, shockingly inept.

As for its portrayal of this progressive and incurable disease? It’s howlingly inaccurate, a truth instantly apparent to anyone who has spent ten minutes with an Alzheimer’s patient, or even five minutes with Google.

Alzheimer’s patients will typically struggle with their balance and with processing information about their physical surroundings, which can make something as simple as walking a newfound challenge. Yet here is Neeson’s Alex, ping ponging about a parking garage like a parkour athlete as he exchanges gunfire with a human trafficker. When he is pursued by a Keystone Cops-like gaggle of FBI agents led by an oddly oleaginous Guy Pearce, he eludes them with the spry footwork of a first-string halfback.

You would also imagine that assassination-for-hire—a line of work Alex suddenly has doubts about when one of his marks turns out to be a teenage girl—would, like Alzheimer’s, lend one to bouts of paranoia; yet there is little aggression or agitation on display here. That is unless you count Alex smashing a bar patron’s face in when the unfortunate fellow acts ungentlemanly to a female customer. This apparent act of chivalry nets Alex a bedroom companion for the evening. (As was the case with Clint Eastwood’s nonagenarian cowboy in Cry Macho, age and infirmities seem to have done little to dull Alex’s sex appeal.)

Of course, filmmakers have no responsibility to accurately portray a debilitating disease and are certainly free to treat this horrific experience that upends nearly every life that encounters it as if it were just another case of movie-friendly amnesia. Alex stutters a bit, has trouble remembering his hotel room number, and can’t instantly recall an important piece of evidence that—as it turns out—has little effect on the plot. Alzheimer’s as displayed might as well be a bad hangover.

All of this might be considered insulting to Alzheimer’s patients and those who love and care for them—if they weren’t such a hearty lot. (The caregivers support group I belong to will more than likely find the whole thing cathartically risible, but then they are always looking for a good excuse to laugh.)

The film itself—with its limp plotting about local law enforcement compromised by an corrupt business heiress played by Monica Bellucci, in an overbaked performance that seems like an impersonation of Maya Rudolph’s impersonation of Donatella Versace—is far more offensive to people who like movies, even Liam Neeson movies.

Since Taken became a surprise hit in February of 2008, the Neeson solo killing machine movies seem to pop up every late winter and early spring, like pollen allergies or tax audits. Typically, there is just enough going for his hangdog killer character—he loves his family, was screwed over by the clandestine agency he once worked for, or both—to make you feel invested in his struggle. This is not the case with Alex, who ostensibly has been happily murdering people for profit for the last half century until his sudden attack of morality.

His only connection to the outside world is an older brother, who is in a far more advance state of Alzheimer’s than he is. Their scene together in a well-appointed nursing home is lovely, and the only honest or resonant exchange in the whole movie.

It reminds you of an earlier era in Neeson’s career, when emotionally naked moments like this were more example than exception. That time seems long in the past, but at least we have our memories.

Observer Reviews are regular assessments of new and noteworthy cinema. 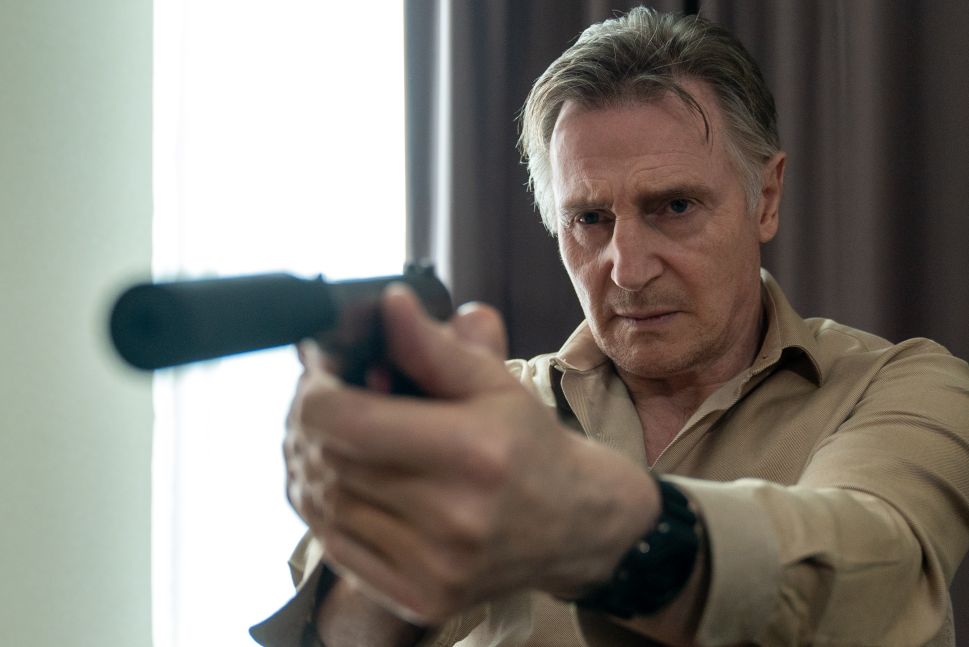