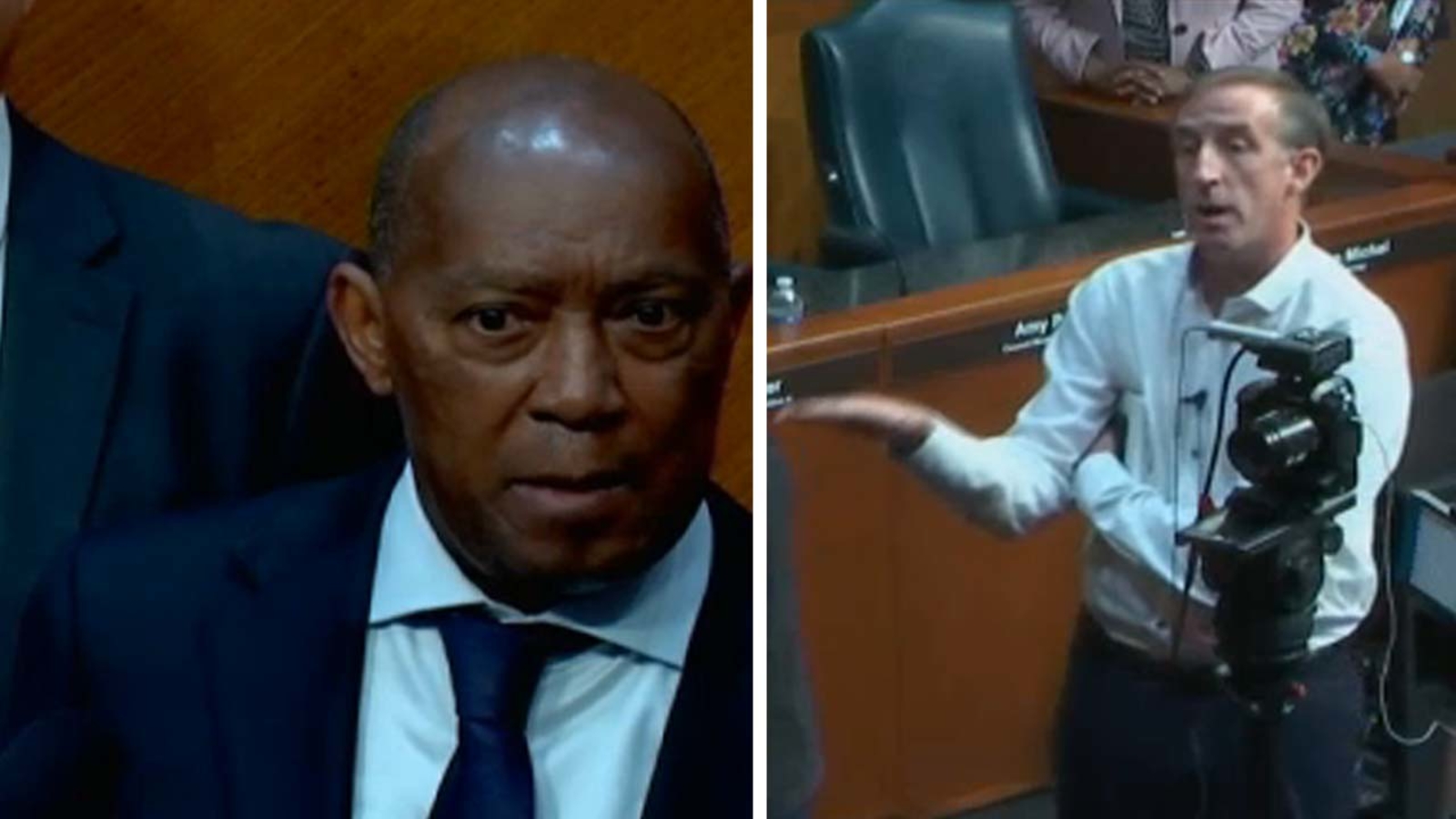 “When (Thomas) sent you the resignation letter, this is a guy you’ve met with three times a week for years, did you call him to say, ‘Hey what’s going on?'” Ted asked.

“No, I did not. He expressed retiring for medical reasons, and quite frankly, I can relate to that because your medical situation can change on a dime. I can personally attest to that,” the mayor replied.

So, that’s when Ted asked Turner if anyone at all on his senior team reached out to Thomas, who had worked for the city for 15 years.

Turner again pointed at the fact he is undergoing his own medical situation which has called for surgeries that he recently had to undergo.

“When he said he had chosen to retire for medical reasons, I respected that. I didn’t reach out to him at that point. I intended to reach out but, quite frankly, I’ve been tending to my own medical situation. Now, if that was not the case, I probably would have reached out sooner. I did not expect anything else and quite candidly, I’m surprised in the revelation here because it is out of character,” Turner said.

While the sudden departure certainly stunned city hall, there appears to be more than a personal reason for it.

Citing a source with direct knowledge of the situation, the Chronicle reports Thomas admitted to conspiracy to accept a cash bribe in exchange for changing a bar’s classification to a restaurant, allowing the bar to stay open longer during COVID restrictions.

It was not immediately clear whether the charges are part of a broader federal inquiry into the city, and records on the case were not available Tuesday night, the report reads.

Thomas was released on bond after entering the plea.

A city council member has weighed in. Councilmember Mike Kubosh, a Turner critic, met the report with little shock.

“Former Housing Director Tom McCasland said this mayor created a culture of corruption. This is further evidence of the corruption,” Kubosh said in a statement to Eyewitness News.

“That’s unfair because you’re dealing with something that no action has taken place. One person can make an allegation, and all of you jump to conclusions and take that person’s word. Then what does that say about where we are in society, because there have been many people who have made allegations about other folk that turned out to be false,” the mayor fired back. “I am not going to let you sit here and try to tie things together where there’s no connection and no basis. That’s poor journalism.”

The following email from Mayor Turner sent to all city employees Wednesday, which ABC13 obtained, touched on the ethical standards expected of them:

“As always, I want to thank each of you for your hard work and dedication as employees of the City of Houston. This is a reminder that each and every one of us is held to the highest ethical standards as civil servants to the residents of Houston. Each of you are responsible for reviewing and becoming familiar with the City’s Executive Orders (“EO”) and Administrative Procedures (collectively “Policies”), which are available at All Policies are to be adhered to and followed to the letter. Please take the time to review E.O. 1-51, Solicitation of City Employees, and E.O.1-28, Executive Order Regarding Gifts, as well as the other Policies applicable to your job duties.

The reported corruption case is the latest federal interaction with the city of Houston.

The FBI served a search warrant on the Houston Health Department in February as part of allegations of improper use of COVID funds involving a marketing vendor.

And last month, the Department of Justice launched an investigation into the city’s policies and practices related to illegal trash dumping and their impact on Black and Latino residents.