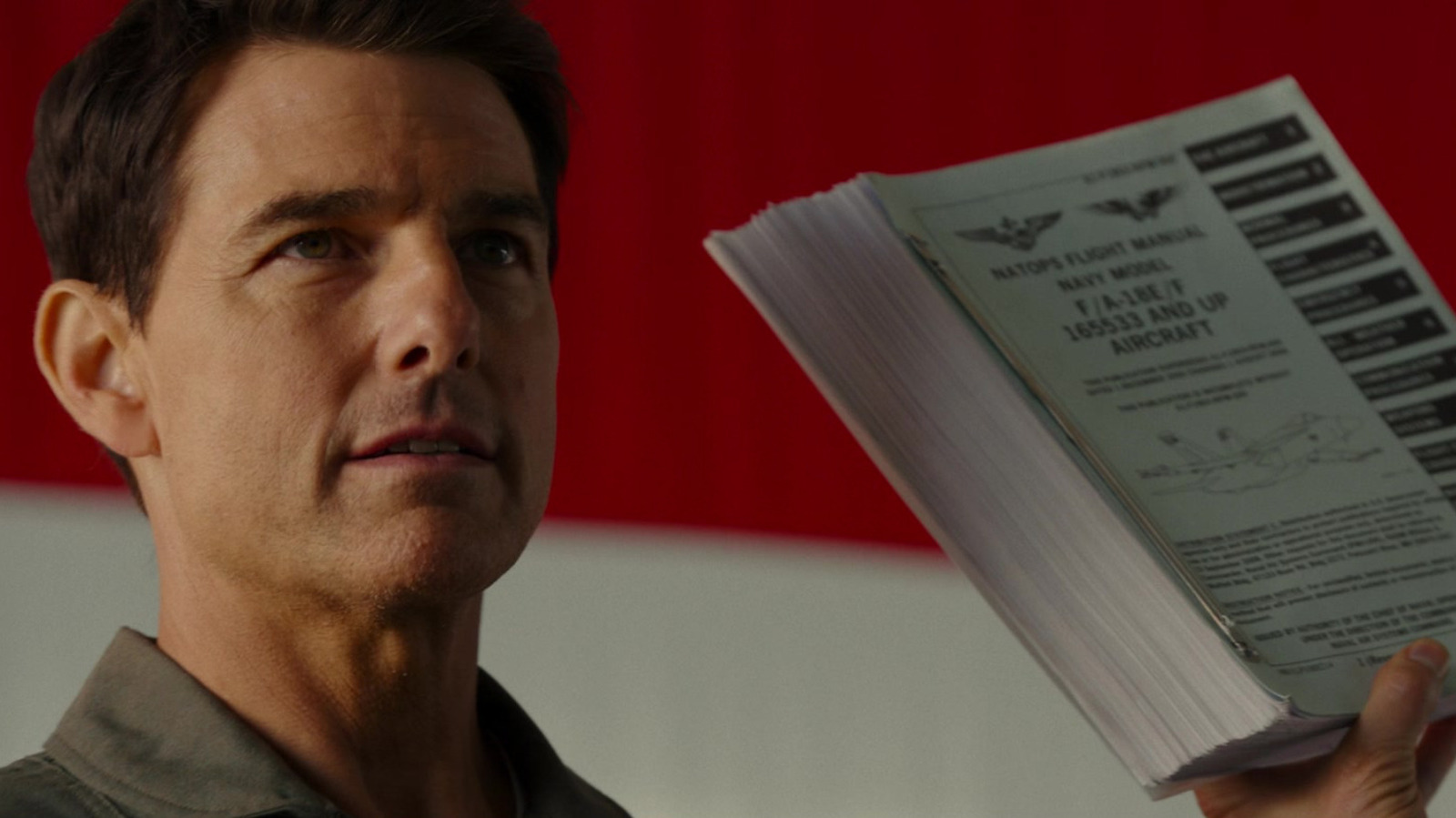 Rian Johnson’s “Glass Onion: A Knives Out Mystery” and Joseph Kosinski’s “Top Gun: Maverick” tell brand new stories about characters we have met before. In “Glass Onion,” Detective Benoit Blanc from the 2019 film “Knives Out” embarks on an all-new mystery with all-new suspects, and in “Maverick,” Captain Pete “Maverick” Mitchell from the 1986 film “Top Gun” is called back to his old military academy to teach an all-new class how to pull off a new, seemingly impossible mission.

Both films are clearly connected to the original but both films venture into new directions, with original storylines and characters. They are not retelling pre-existing tales, and yet both films are nominated for Best Adapted Screenplay because they are sequels.

The idea that all sequels are, by definition, “Adapted Screenplays” even if they aren’t adapted from a specific story is nothing new. Movies like “Before Sunset,” “Before Midnight,” “Toy Story 3,” and “Borat: Subsequent Moviefilm” have all been nominated for Best Adapted Screenplay under these same guidelines. The films were all brand new stories that just happened to feature pre-existing characters, and that’s arguably distinctive from telling a brand new story altogether. Certainly, you’ve got the name and backstory of the protagonist already handed to you, but is it really the same thing as taking an entire pre-existing narrative and adapting that to the screen?

To put it another way, is inventing what happens next really the same as retelling what came before?