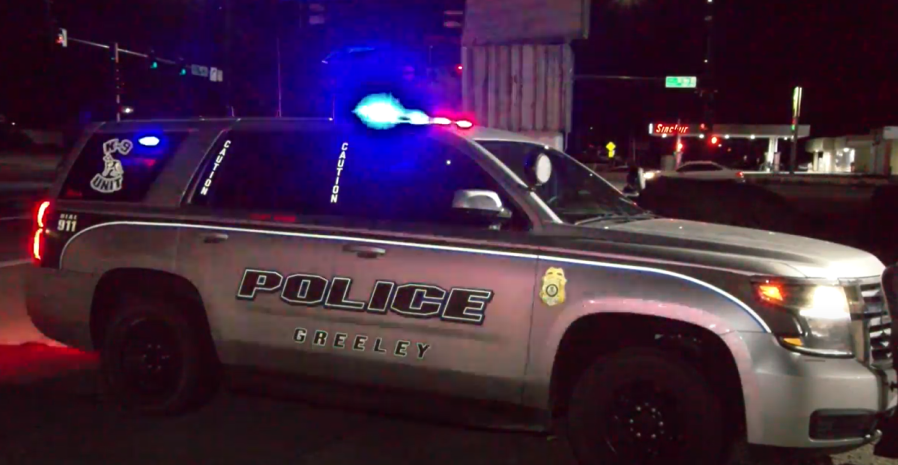 GREELEY, Colo. (KDVR) – An unidentified masked individual pulled up to a bar in Greeley late Saturday night, exited their vehicle, and began shooting dozens of rounds at those standing outside of the establishment before fleeing the scene.

At roughly 11:15 p.m., officers with the Greeley Police Department responded to reports of a shooting at the Rancho El Corazon bar, located at 125 East 18th Street.

According to GPD, when they arrived the scene was chaotic.

They located two gunshot victims and transported them to a nearby hospital. Officials have said that the pair are expected to survive.

GPD said that the suspect fled the scene in an unknown direction by vehicle after opening fire with a rifle.

Now, with the suspect still at large, investigators with GPD are asking for the public’s help.

If you have any information that could help lead to the closing of this case, please reach out to Detective Onderlinde with GPD by calling 970-350-9676.