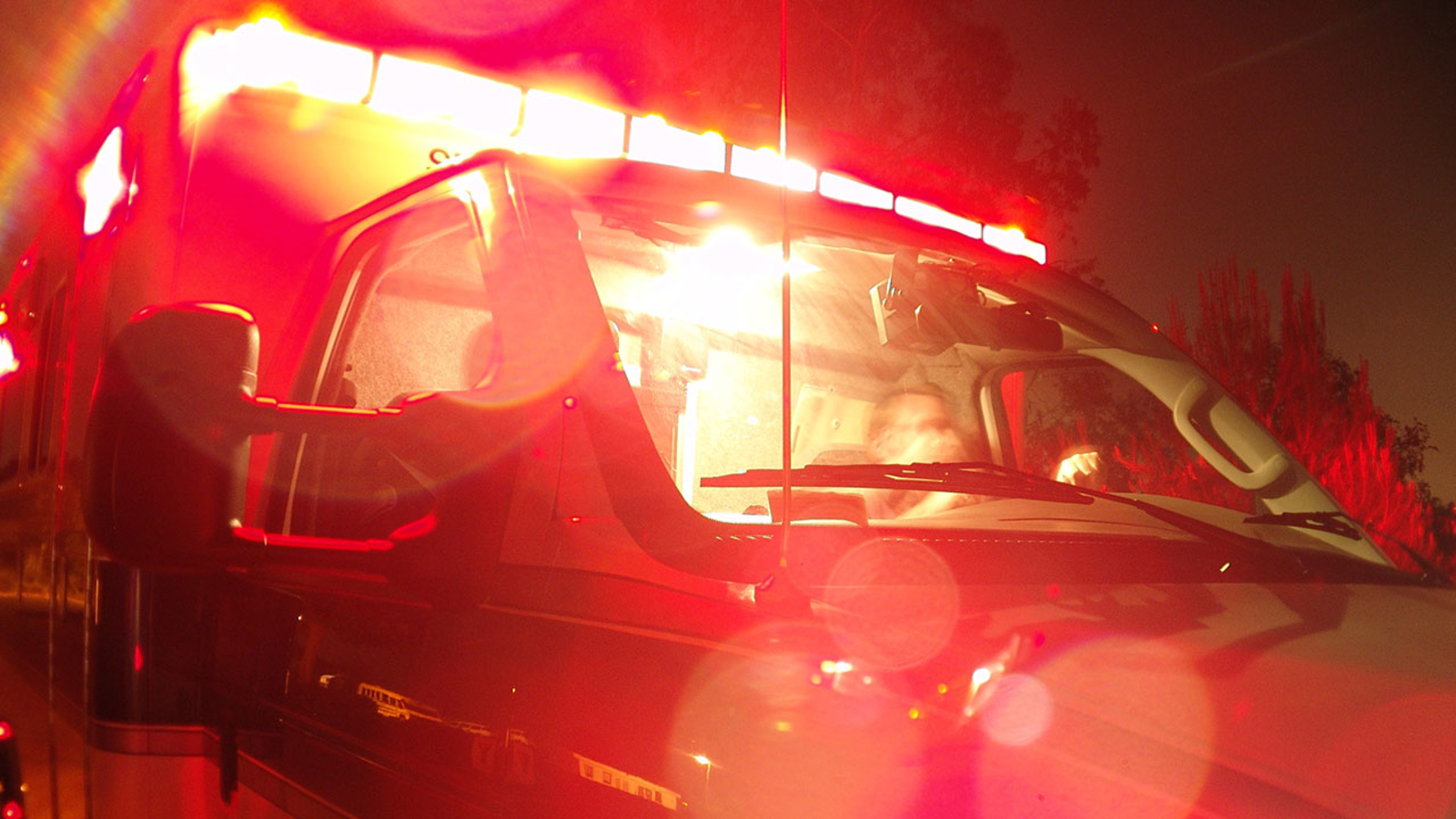 NEW YORK — Mary Mara, an American actress best known for her roles on the TV dramas ‘ER’ and ‘Law & Order,’ has died at the age of 61.

Police say her body showed no signs of foul play and was taken to the Jefferson County Medical Examiner’s Office to determine an official cause of death.

She went on to appear in many popular shows including ‘ER,’ ‘Law & Order,’ ‘Shameless’ and ‘Ray Donovan.’

An investigation into her death is ongoing.