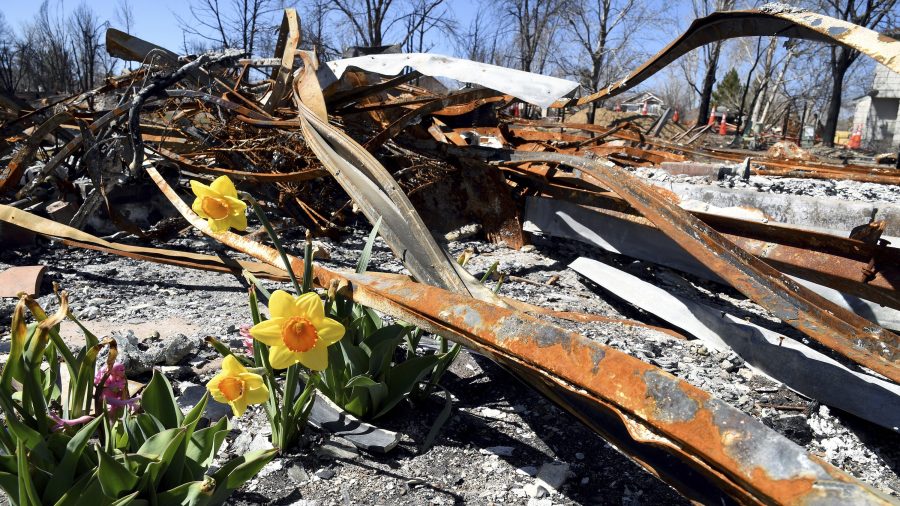 DENVER (KDVR) — Inflation could hit victims of the Marshall Fire.

The fire destroyed homes with an estimated $1.02 billion in damages. The Colorado Division of Insurance estimated how much the homes will cost to rebuild and found that could leave up to $179 million in insurance shortfalls.

This is called “underinsurance.” Underinsurance is when a home’s insured value ends up being less than what it costs to rebuild or repair.

The Colorado Division of Insurance collected the insurance claims data on 951 of the homes in Louisville, Superior and Boulder County the Marshall Fire burned. The fire destroyed 1,084 homes, according to Boulder County, but the DOI says its numbers are large enough to give an accurate picture.

3 Colorado murders that made national headlines

Depending on the cost, anywhere between 36% and 67% of the Marshall Fire homes will be underinsured. In dollar terms, it would cost between $99,000 and $243,000 more than the insurance amount per home.

If the DOI’s analysis expanded to all of the 1,084 homes Boulder County tallied, the total underinsurance amount would range from $39 million to $179 million.

Potentially, this could leave a significant shortfall even in the face of public money. Part of the $91.2 million in disaster loans for Marshall Fire victims will go to rebuilding.

Residential homebuilding costs between $260 to $300 to build under 2018 energy codes, according to the Home Builders Association of Metro Denver, but the price of lumber is roughly three times the price it was before.