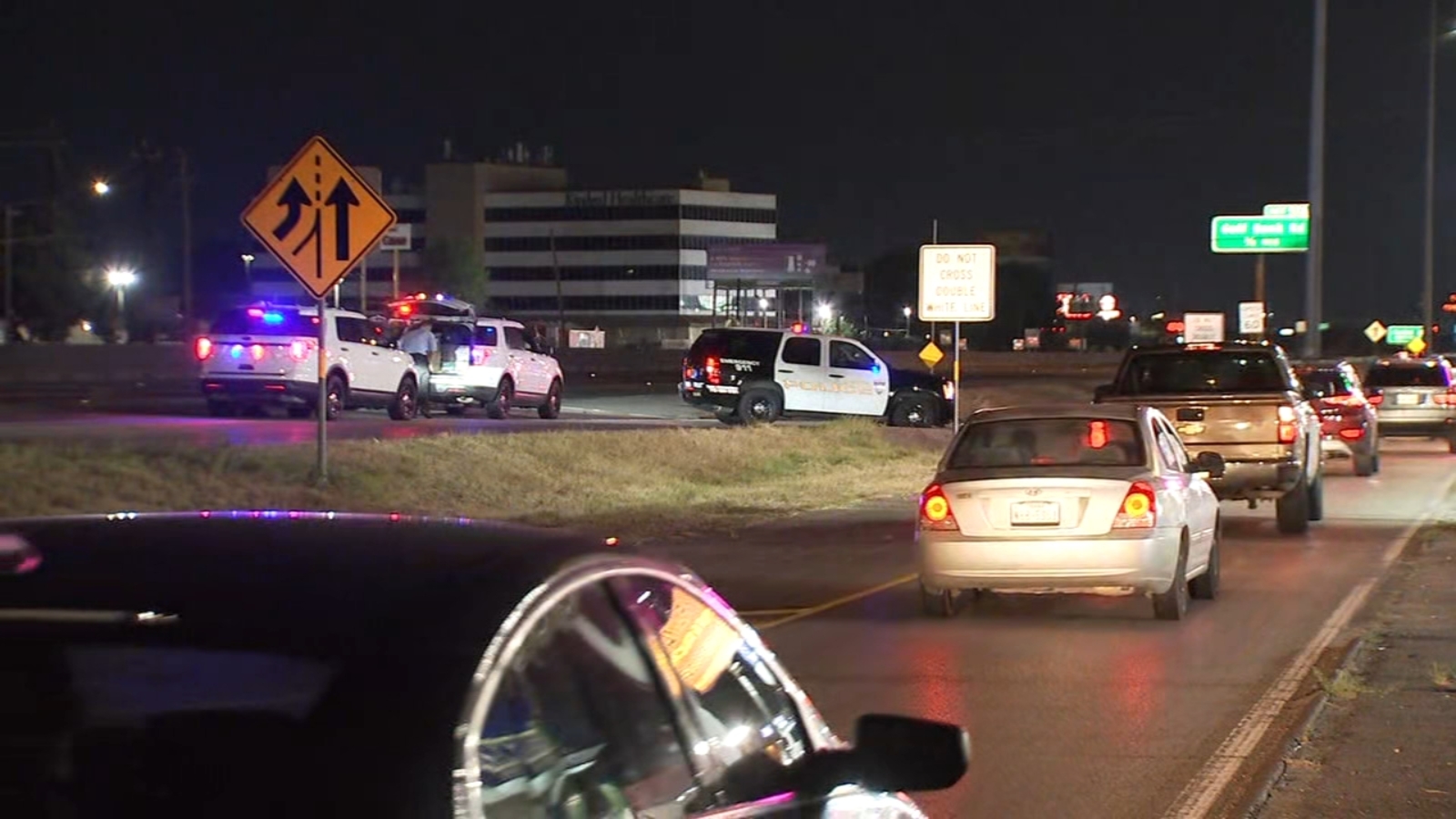 HOUSTON, Texas (KTRK) — A man is dead after being hit by two vehicles while running into oncoming traffic on the North Freeway, according to Houston police.

Officers responded to the deadly crash in the 6900 block of the North Freeway near the Little York Road exit around 1:20 a.m. Monday.

Investigators said a dark-colored SUV or minivan traveling northbound pulled over on the side of the freeway.

That’s when a 35-year-old man got out and started running southbound, into traffic and away from the vehicle, according to HPD.

After the man got out, investigators said the SUV or minivan he was in drove away and did not return.

While the man was running, police said the driver of a white Jeep hit him, but did not stop.

The collision caused the man to spin around and fall to the ground before an 18-wheeler also ran over him.

He was pronounced dead at the scene.

Investigators said the driver of the 18-wheeler stopped and shared dashcam video of the incident with police.

Officers said it does not appear that the truck driver would have been able to see the man before running him over since it was so dark.

Now, police are searching for the driver of the Jeep and any witnesses who may have seen what happened.