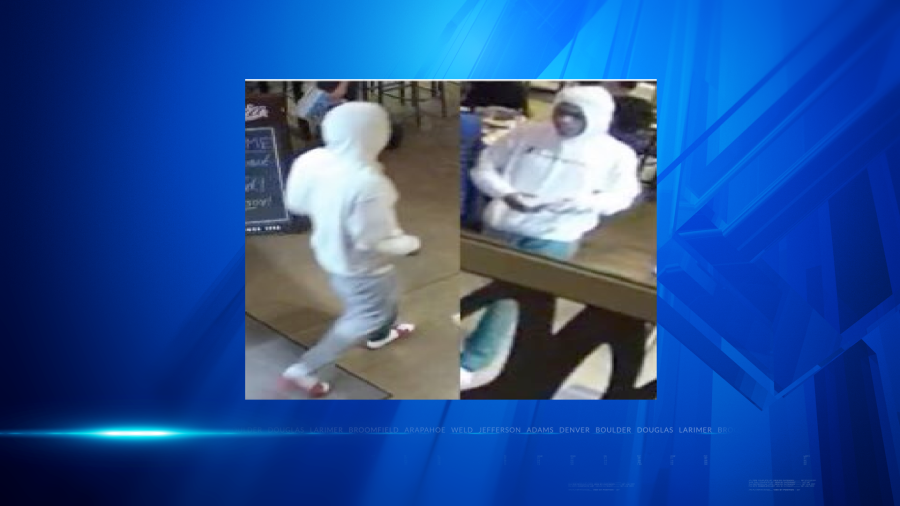 DENVER (KDVR) — Denver Police Department is offering a $2,000 reward for information on a suspect who is wanted for photographing a victim while they were using the restroom.

The invasion of privacy for sexual gratification occurred on April 17 at 9:46 p.m. at a business located in the 6600 block of North Tower Road.

The suspect is believed to have photographed the victim while in the bathroom at the business.

He is described as a black male between the ages of 18 and 21-years-old. The man is 5 feet 11 inches tall and weighs 145 pounds with a slim build.

Denver Police is asking anyone with information on this invasion of privacy to contact the Metro Denver Crime Stoppers at 720-913-7867. Tipsters can remain anonymous and still be eligible for a reward of up to $2,000.