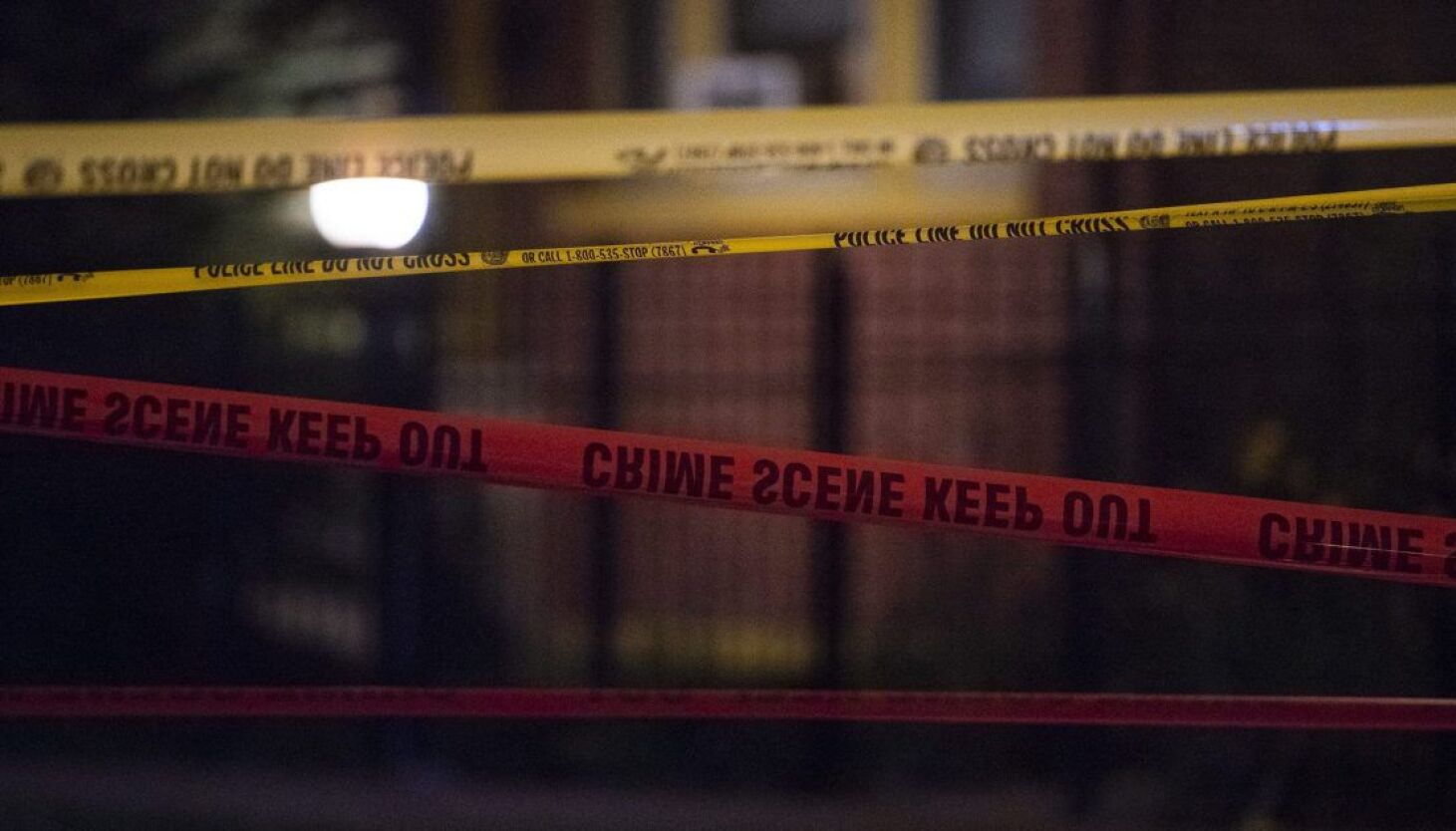 A man was shot to death Thursday night in Englewood on the South Side.

The 23-year-old was sitting in a parked vehicle about 5:45 p.m. in the 2000 block of West 65th Street when someone shot him in the chest, Chicago police said.

He was transported to the University of Chicago Medical Center where he was pronounced dead, police said.

Area One detectives are investigating.