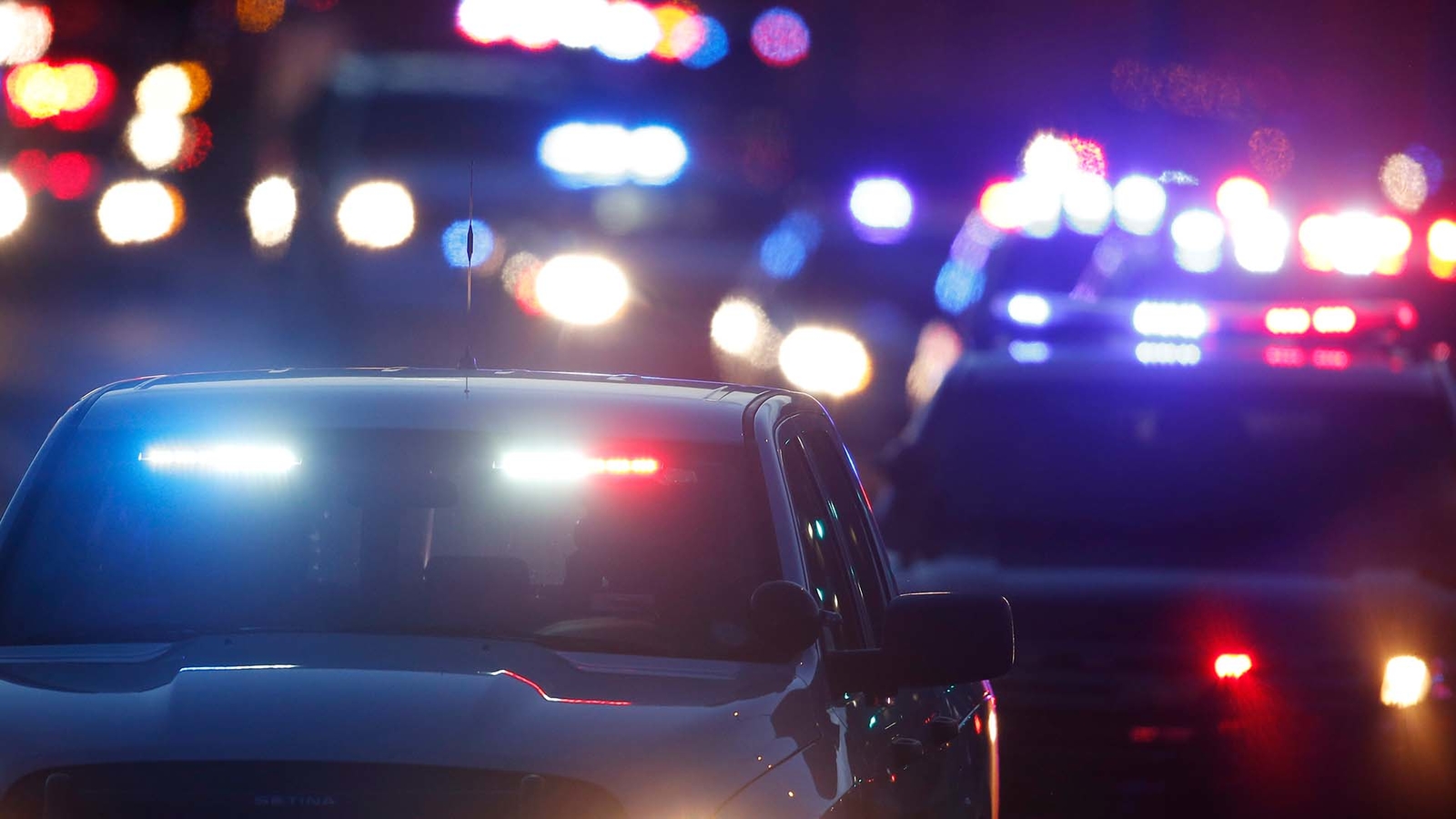 HARRIS COUNTY, Texas (KTRK) — A man was shot and killed at a motel in southwest Harris County, according to deputies.

At about 7:15 a.m., Harris County Sheriff’s Office deputies responded to a shooting at the 12100 block of Murphy Road.

Investigators said a woman called 911 stating she had shot a man in a room at the Stafford Inn after he became sexually aggressive with her.

Deputies said they checked two motels that are next to each other and found the phone that was used to make the 911 call outside of a room.

When deputies entered the room, they found an unidentified 61-year-old Black man dead from a gunshot wound in the room.

The woman left the scene with a gun, deputies said.