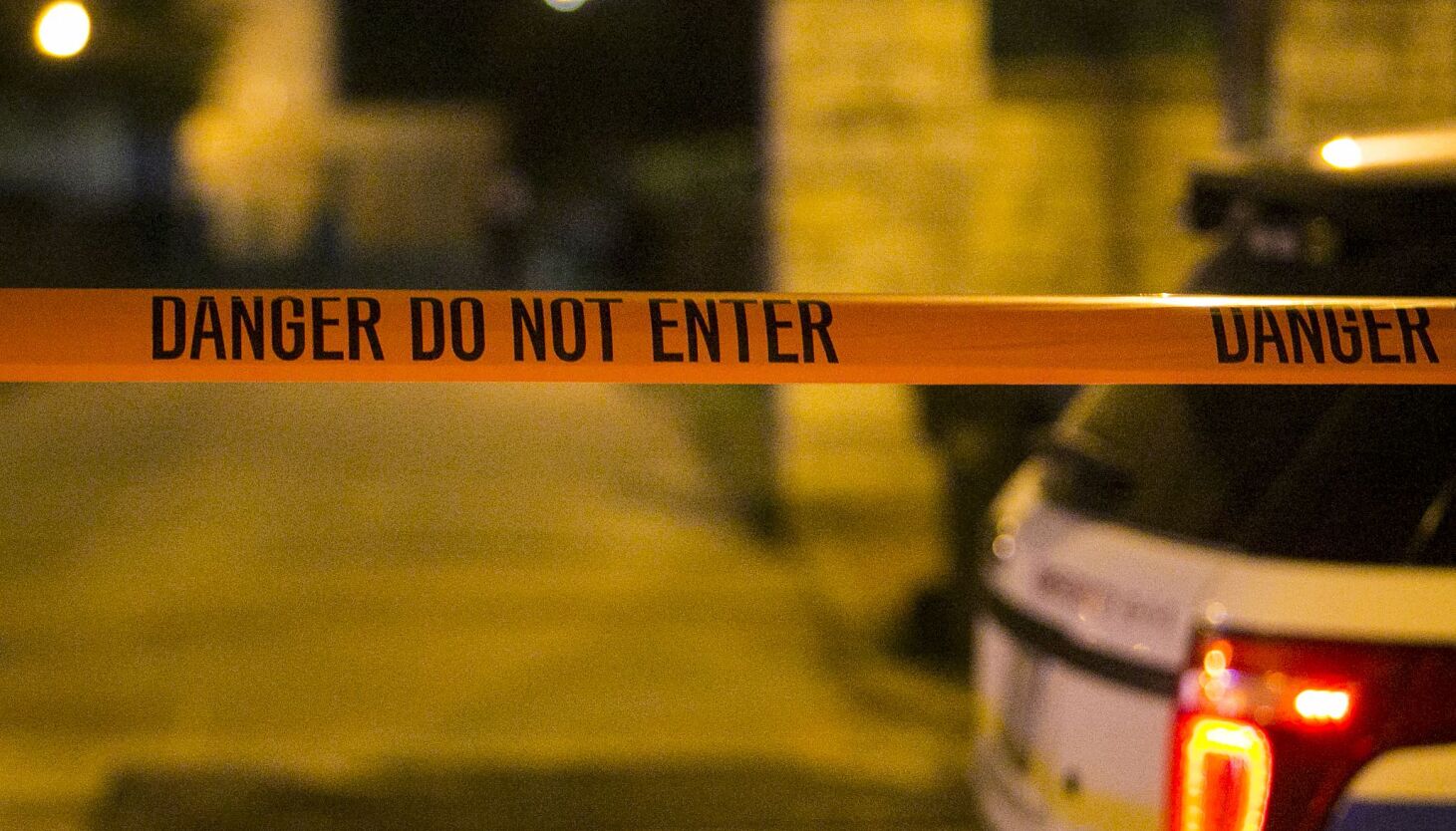 A man was fatally shot Saturday night in Chicago Lawn on the South Side.

Officers responding to the shooting found the man, 26, on the ground with a gunshot wound to the chest in the 6200 block of South Francisco Avenue just after 11:30 p.m., Chicago police said.

He was pronounced dead at the scene, police said. His name hasn’t been released yet.

A person of interest was taken into custody.

The man is the sixth person killed in Chicago Lawn so far this year, according to Sun-Times data. The community had five murders last year in the same period.