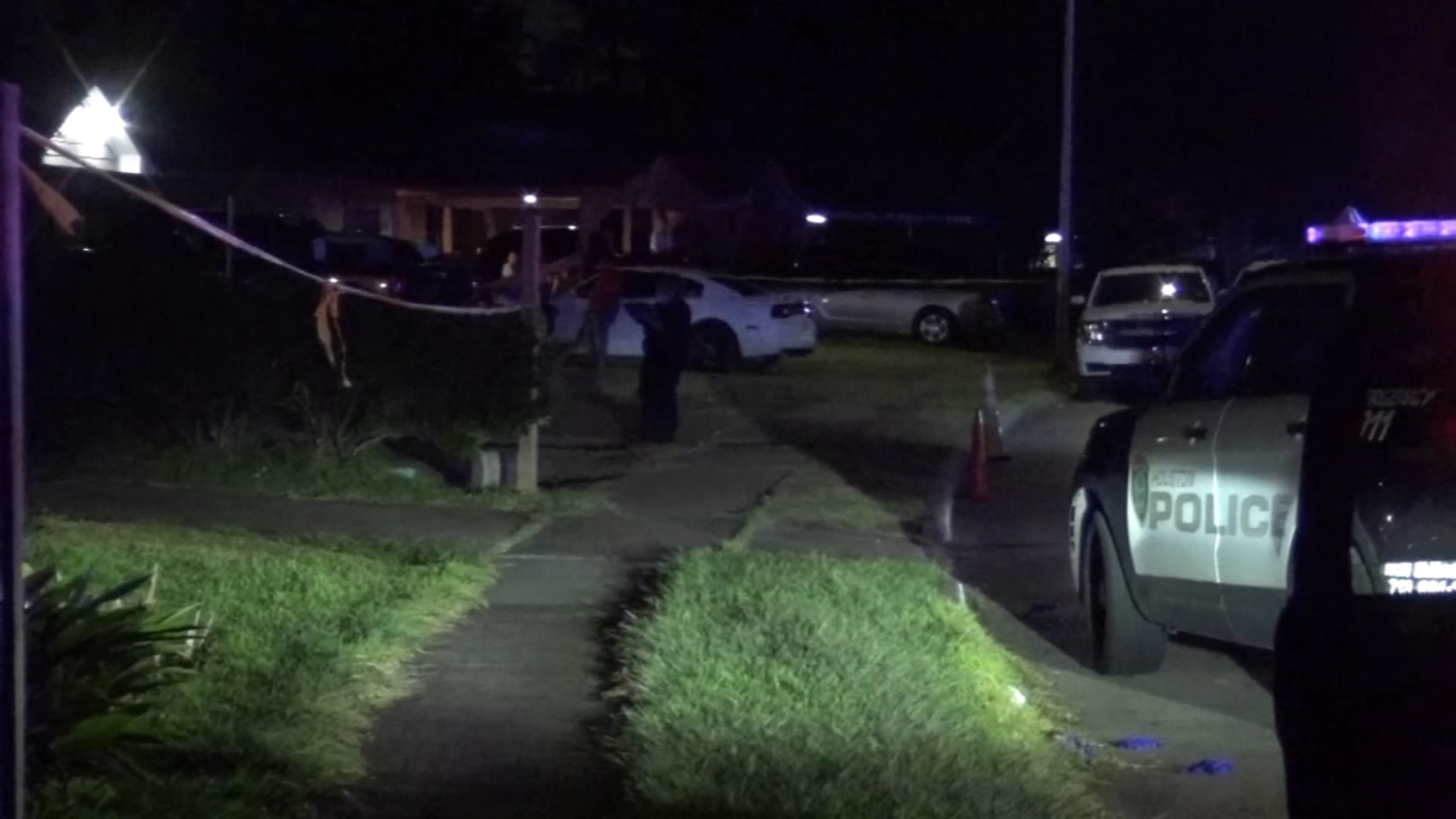 HOUSTON, Texas (KTRK) — Investigators in southeast Houston are searching for two suspects who allegedly shot and killed a man while walking along a sidewalk on Saturday.

The shooting happened at about 9:19 p.m. at Woodridge near Evergreen.

Witnesses saw the man walking on the sidewalk before a white sedan drove by and stopped. According to investigators, two suspects exited the vehicle, one from the passenger side and one from the back, approached the victim, and shot him multiple times.

The man then ran toward a house to call for help but collapsed. He was pronounced dead at the scene, investigators said.

The suspects in the sedan fled, going eastbound.

The victim was said to be in his 50s or 60s, according to police.

If there is someone with information regarding this case, they are urged to call the Houston Police Department Homicide Division.