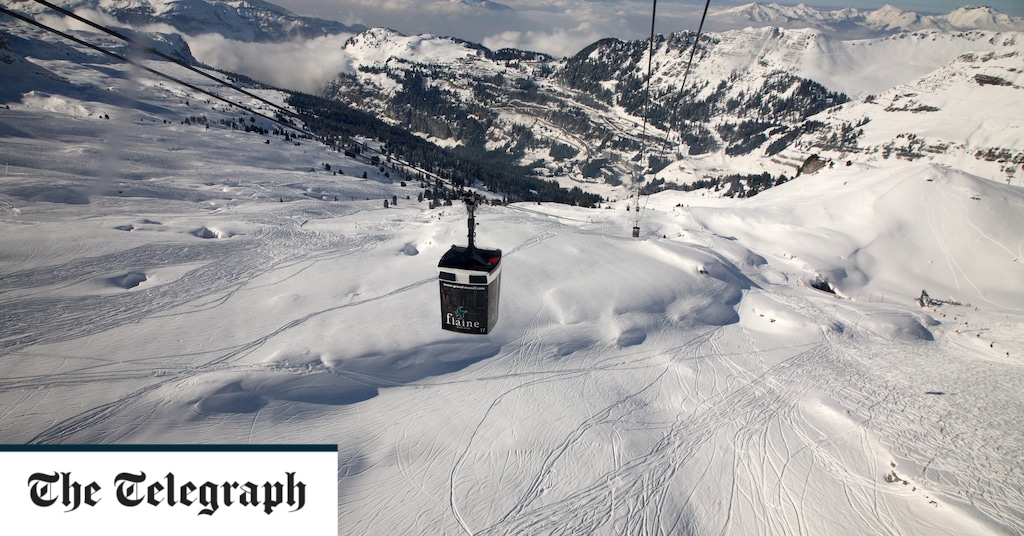 A 40-year-old man has been charged with manslaughter after a five-year-old British girl was killed in a “high-speed” skiing crash in Switzerland.

The man, who has not been identified, was charged on Monday afternoon, just over 48 hours after the accident.

“He is a 40-year-old man from Haute-Savoie. He is a regular at the resort. He has been placed under judicial control,” said the prosecutor.

The child, thought to be from a British expat family living in Geneva who were on holiday at their second home near the Flaine resort, was part of a group lesson skiing on an easy “blue” slope.

The class of five children was following an instructor from the national ski school, the Ecole du Ski Français, down the wide Serpentine piste when the incident happened at about 11am on Saturday morning.

The prosecutor overseeing the investigation said: “The child was in a single file behind the group and was about to make a right turn when she was very violently hit by the skier arriving at high speed, who tried in vain to avoid her.”

The man made efforts to revive the girl, and was reportedly aided by a doctor at the scene, but they were unsuccessful. She died while being taken to hospital in a helicopter.

Upmarket Flaine is part of the Grand Massif ski area in the French Alps, which is known for its suitability for young and novice skiers due to a large number of gentle blue slopes. 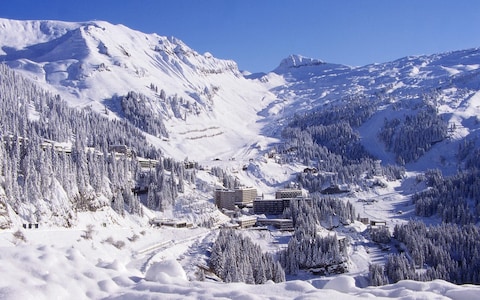 The Grand Massif region is known for slopes for novice skiers

The family is thought to own a holiday home in nearby Les Carroz, part of the same ski area and particularly popular with families.

France’s ski resorts had been closed for several weeks to travellers who were coming from the UK because of the omicron variant of Covid-19, and reopened only earlier this week.

Fatal ski crashes in the Alps are rare, and incidents involving young children even more so.

These include those concerning the former Formula 1 driver Michael Schumacher and the British-American actress Natasha Richardson, who died in 2009 after hitting her head in a fall on a beginner ski slope in Quebec, Canada.

In 2016, a British cancer surgeon died in the French resort of La Plagne while skiing off-piste as part of a group. His ski instructor was convicted of involuntary manslaughter in France.