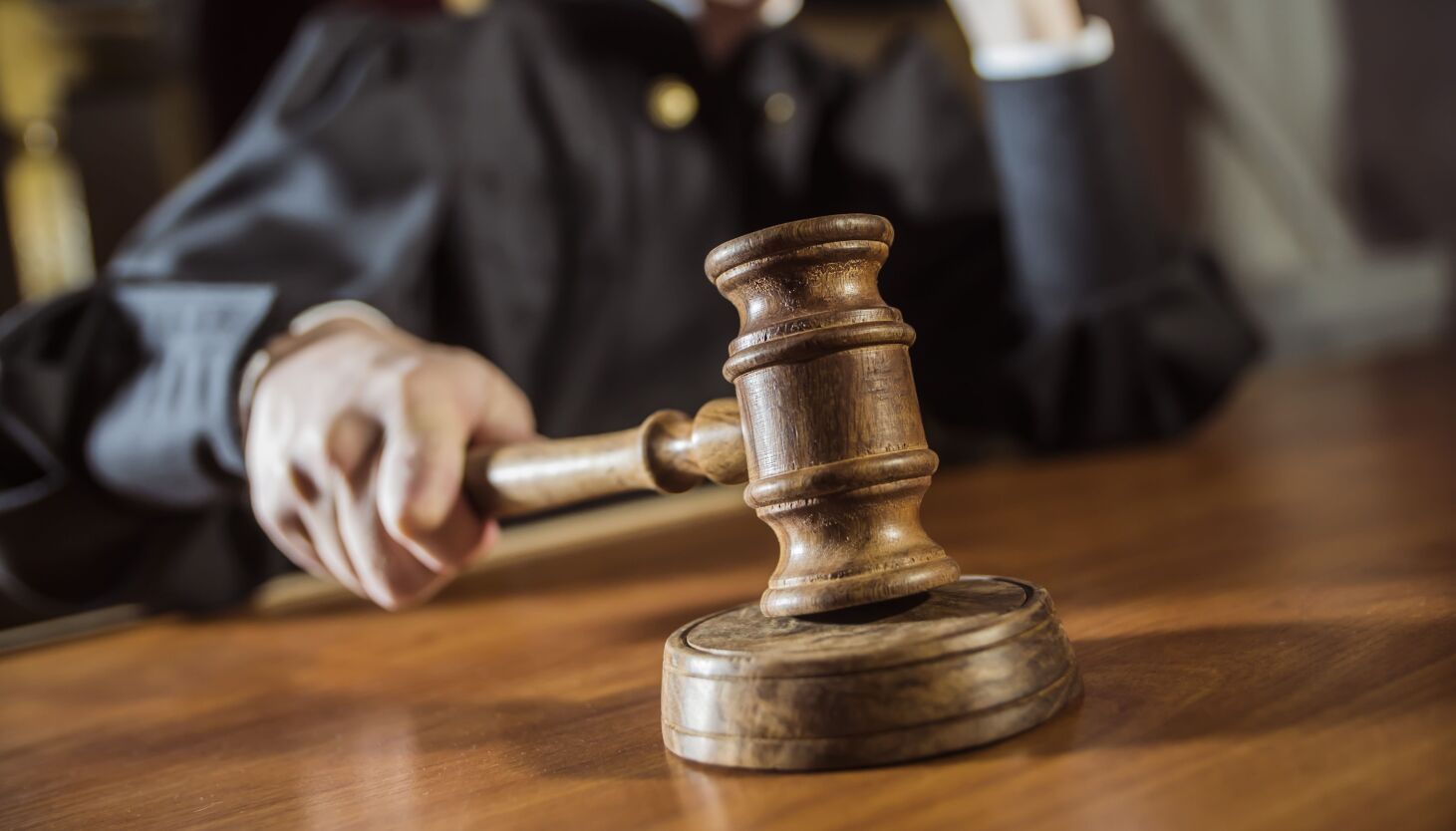 A man has been charged with fatally shooting a woman during a domestic incident in the parking lot of a Target store at the Brickyard mall Wednesday morning.

Hamilton allegedly shot her multiple times about 9:30 a.m. outside the store in the 6500 block of West Diversey Avenue, police said.

She was taken to Loyola University Medical Center in Maywood and pronounced dead.

The incident was domestic-related, according to police.

He is scheduled to appear in bond court Friday.