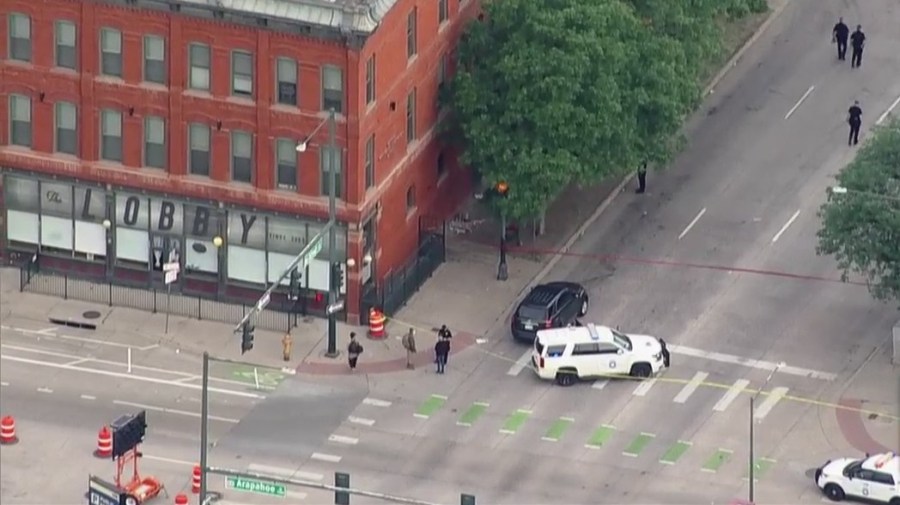 DENVER (KDVR) — A man was arrested in Kansas and is being held for investigation of first-degree murder.

On Monday at 6:19 a.m., the Denver Police Department responded to a call of a shooting near the intersection of 22nd Street and Arapahoe Street.

When police arrived, they found a woman suffering from gunshot wounds. She was transported to the hospital where she later died.

According to DPD, detectives were able to quickly identify a suspect and obtain an arrest warrant.

Later on Monday, Jeremiah Rashad Kendrick was arrested and jailed in Kansas on outstanding warrants after being pulled over by police for a traffic stop.

Kendrick is now being held for investigation of first-degree murder.

The Denver Office of the Medical Examiner will release the identity of the woman at a later date.