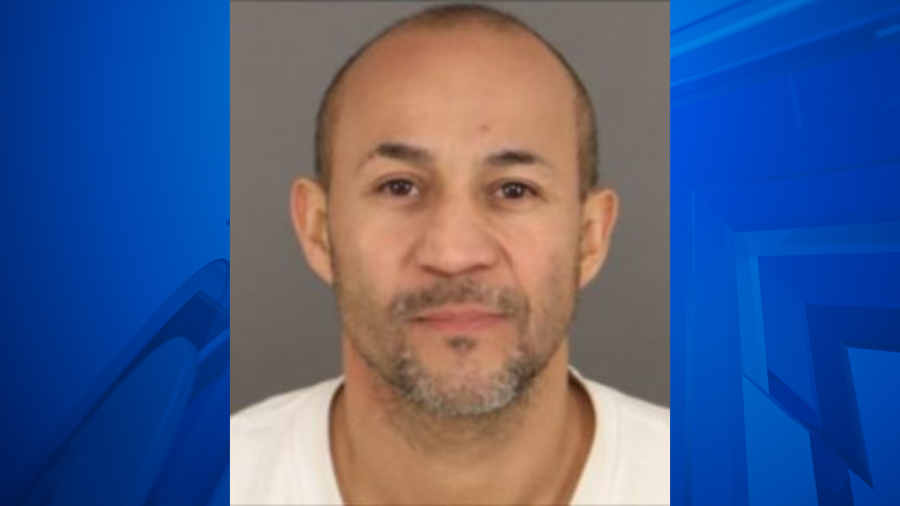 ARAPAHOE COUNTY, Colo. (KDVR) — An Aurora man was sentenced to 48 years in prison for murder after he already received a life sentence for a different murder that took place three weeks earlier.

An Arapahoe County judge sentenced 46-year-old Alexander Albayero of Aurora to 48 years in prison for the murder of David Guerrero-Rodriguez.

According to Aurora Police, on Jan. 3, 2020, police were called to an alley in the 1400 block of Havana Street. When officers arrived, they find Guerrero-Rodriguez with multiple gunshot wounds.

“This was an execution-style murder,” Chief Deputy District Attorney Andrew Steers said. “The defendant shot the victim seven times. This was a senseless act of violence with no apparent motive.”

Before this incident, Albayero was arrested for another deadly shooting just three weeks earlier in Adams County.

On Dec. 19, 2019, Albayero and his wife were at a nightclub when Juan Manuel Galindo Argumendo had reportedly approached Albayero’s wife and asked her to dance. Allegedly, Albayero became angry and asked club employees to kick the man out.

In this murder, Albayero was found guilty of first-degree murder and sentenced to life in prison without the possibility of parole.

The gun used to kill Galindo Argumendo was seized by police after the murder and the bullets matched the ones used to kill Guerrero-Rodriguez.

“This defendant senselessly murdered two victims in Aurora in a matter of weeks and he deserves to spend the rest of his life behind bars,” 18th Judicial District Attorney John Kellner said.

Albayero will now serve a lengthy sentence of life behind bars with an additional 48 years.