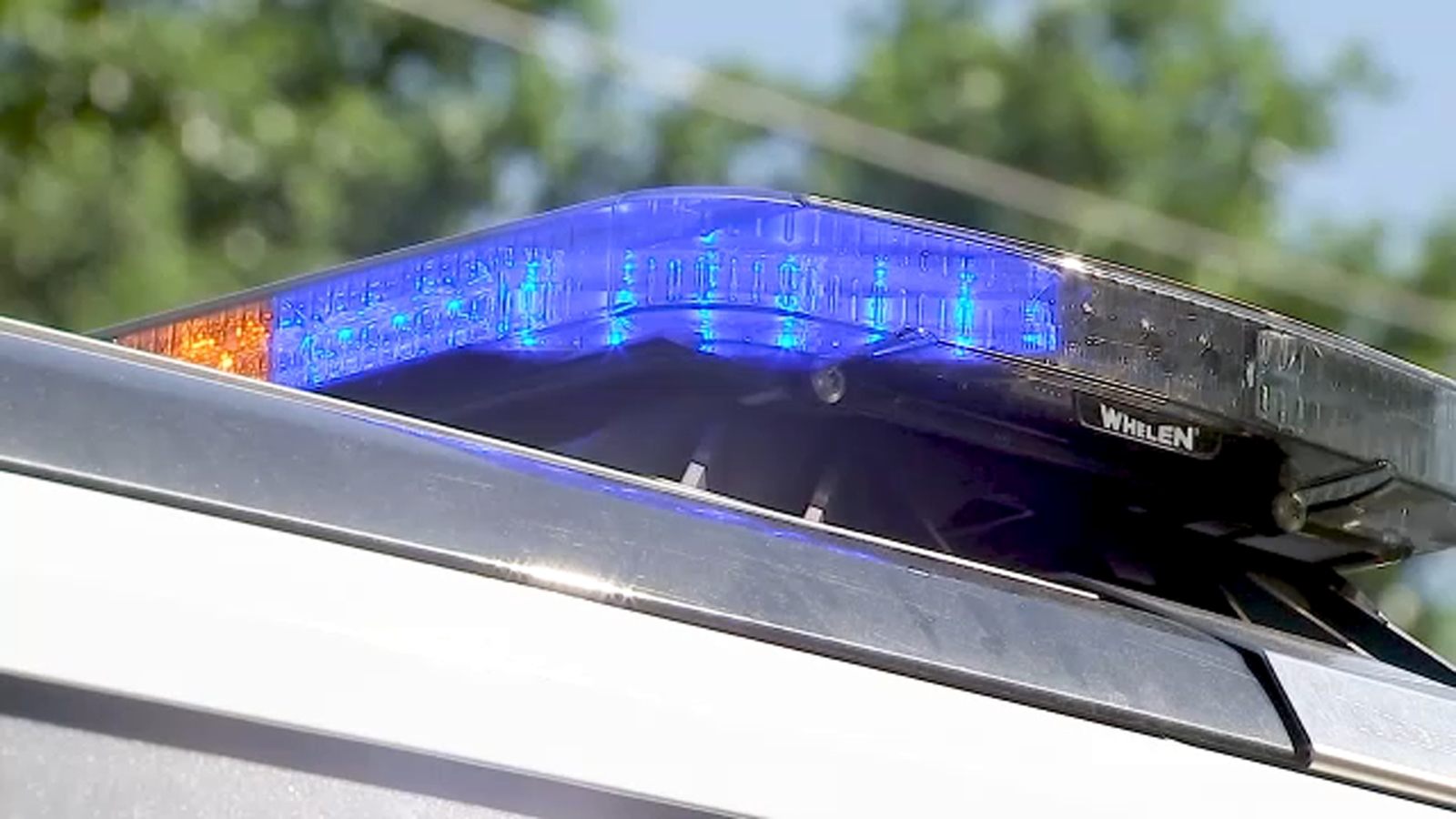 GALVESTON, Texas (KTRK) — Charges against a Galveston teenager were dropped shortly after his arrest in connection to a deadly shooting last week.

Cameron Vargas was arrested on Jan. 23 and charged with murder in the death of 25-year-old Malik Dunn, according to Galveston police.

The 17-year-old was held in the Galveston County Jail on a $250,000 bond and was released after charges were dropped Wednesday.

Documents filed on Wednesday show Vargas will not be presented to a grand jury due to a further investigation pending.

Officers responded to the 900 block of 39th Street on Friday, Jan. 20, in response to a shooting call, investigators said.

At the scene, Galveston police found Dunn with multiple gunshot wounds in the 3900 block of Sealy.

Officers attempted to perform life-saving efforts, but the 25-year-old was pronounced dead at The University of Texas Medical Branch.

This investigation is still ongoing and the Galveston Police Department still strongly encourages anyone with information to contact investigators at (409) 765-3779 or anonymously through Galveston County Crime Stoppers at (409) 763-8477 or online.