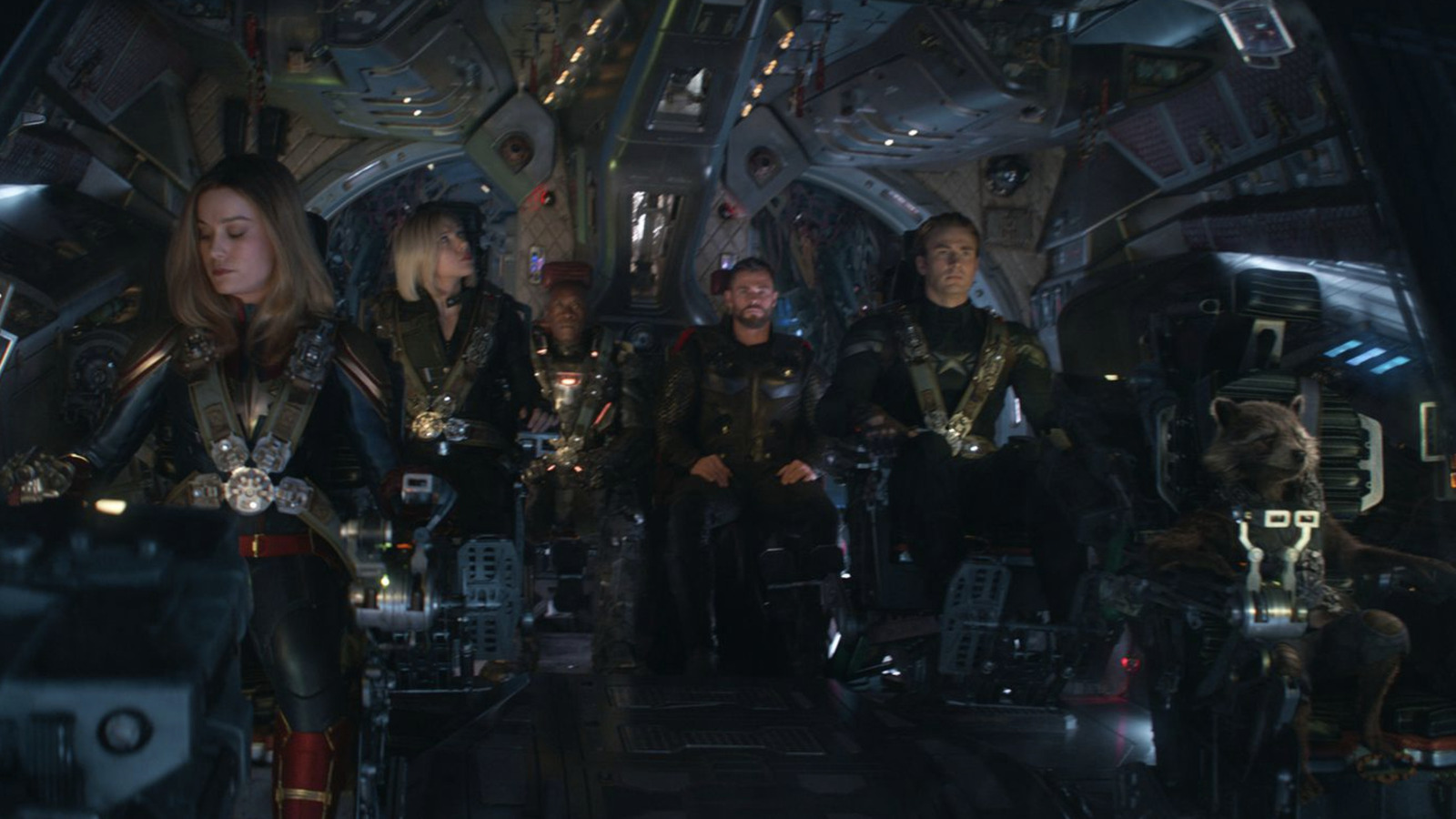 While breaking down their filmography in a YouTube video for GQ, the Russos lamented the massive production of “Infinity War” and “Endgame,” with Anthony Russo speaking on the laborious process of such an enormous undertaking:

“It’s not good for your health, that’s for sure. It was difficult. I remember all of us at the end said, “Oh, we’ll never shoot two movies like that, back-to-back, ever again.”

However difficult it was, the filmmakers still found a silver lining, detailing the benefit of shooting two projects in tandem:

“It really did allow for a big interplay between what we were doing in the two movies and for us to be moving back and forth creatively. And I think that was a huge, very unique, creative sort of opportunity that you don’t often have in storytelling.”

The phrasing “an opportunity you don’t often have” is correct, as “Infinity War” and “Endgame” were the product of a decade-long story told through more than 20 films. The build-up to those final two films in what would later be dubbed “The Infinity Saga” is a once-in-a-lifetime cinematic event that has yet to be replicated. While the process may have been harrowing for the Russos and something they would not be quick to do again, at least it was creatively rewarding.