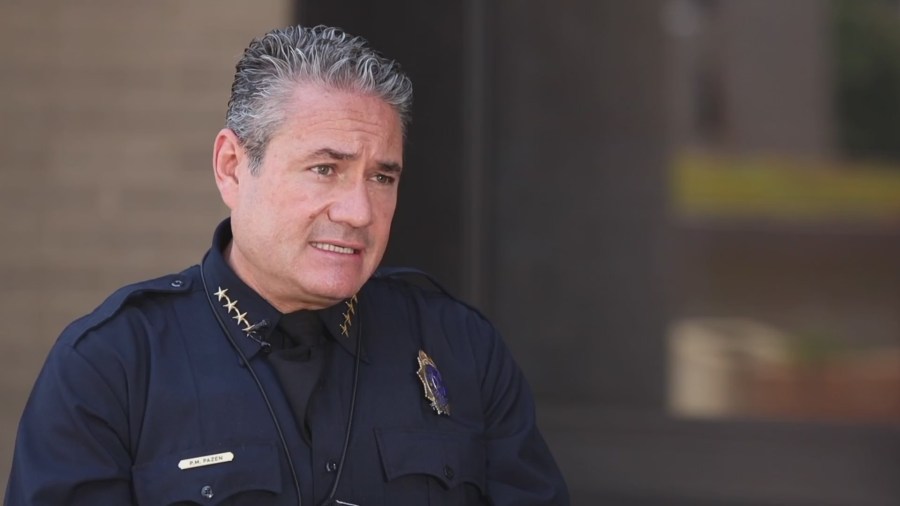 DENVER (KDVR) – In the last three weekends alone, the Denver Police Department has recovered over 19 illegal guns in the LoDo area.

DPD shared with the FOX31 Problem Solvers these new numbers in their effort to curb crime across the metro.

The chief said his department is continuing to focus efforts on combating crime, especially in those five hotspots we’ve been telling you about, as summer draws nearer.

But LoDo, the fifth hotspot, has seen a 7% uptick in gun crimes. That’s where the chief explained they’re putting in more resources.

“One area that we learned quite a bit from last year’s violence was an enhanced LoDo safety plan,” Chief Pazen said.

Water is back on for Berkeley’s flood-hit residents, says Denver Water

They implemented this late last year and according to him, they saw some success with this enhanced response.

“And so we’ve started that here in Lower Downtown this year,” Pazen said.

They started this safety plan on Opening Day and they say this will last until early November.