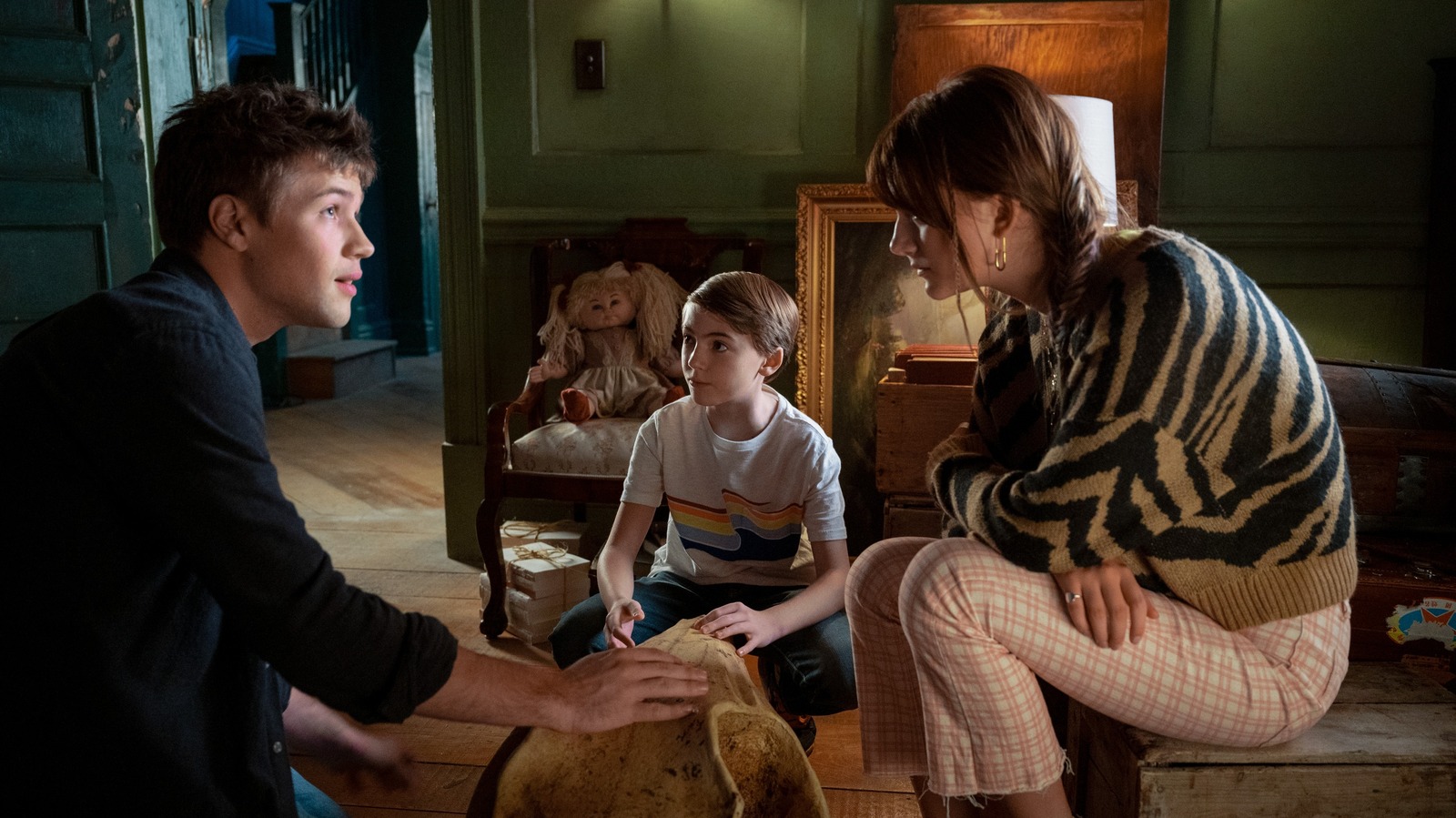 “Locke & Key” has always been defined by family: it’s a show where the main characters can only really trust their siblings — where a significant other can turn out to be a shape-shifting demon. It’s a show that kicked off with a father’s murder and a mother’s descent back into alcoholism, leaving the Locke siblings to fend for themselves. Even the latest villain ties neatly into the family lore, having targeted the Lockes in the 18th century.

While it’s fitting that the final season of “Locke & Key” will come full circle by returning to one of its original themes, it also seems noteworthy that a few of Netflix’s recent supernatural TV shows are bringing family and close interpersonal relationships to the forefront. “The Umbrella Academy” fits the bill best, as the Hargreeves siblings may have stopped three apocalypses so far, but the show has always prioritized their family dynamic. That being said, it’s far from the only recent example. Just take the latest season of “Stranger Things,” where the conflicts and bonds between families (and the core friends, who have turned into a family in their own right) take center stage.

While we wouldn’t be surprised if Netflix’s focus on family is a strategy to keep viewers invested in each new season (and subscribed to the platform), it’s an interesting pattern nevertheless — and one that makes for compelling stories.