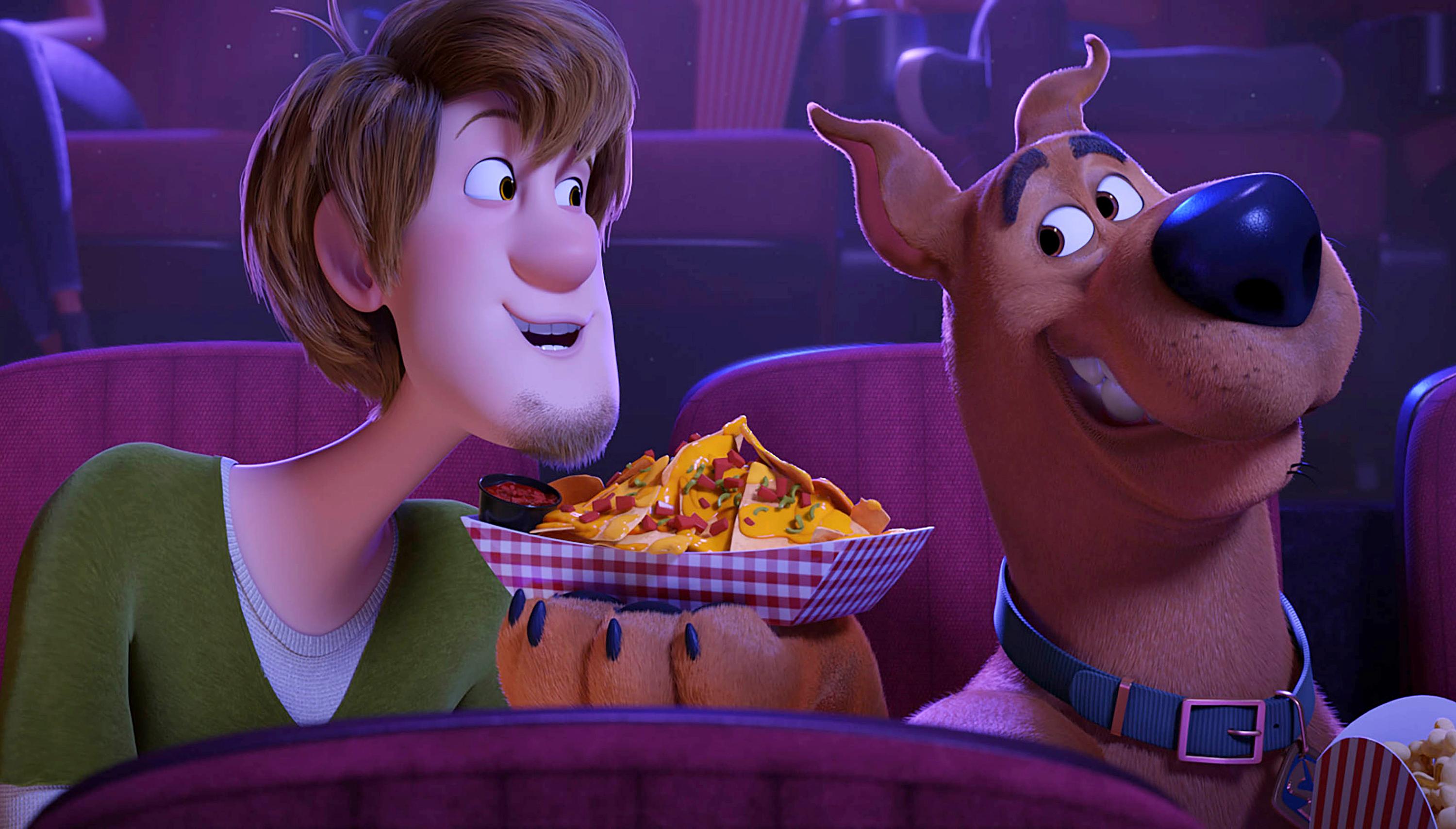 The Batgirl movie was canceled, but why? It’s all business for Warner Bros. Discovery. It may have gotten lost in all the Batgirl controversy, but the next Scooby Doo movie was also shelved eternally.

“Warner Bros. has finally made a statement about the permanent cancellation of two multi-million dollar projects, Batgirl and Scoob! Holiday Haunt. Essentially, according to Deadline, the decision comes from a desire to re-energize the DC Extended Universe, and some of the character reveals and plot points in Batgirl didn’t line up with the larger theatrical strategy for the comics franchise.”

Well, this sucks; First Kill is the latest Netflix show to get an early cancellation.

“Last night, it was announced that Netflix had cancelled the vampire teen lesbian drama First Kill after one season. I found out the news while sitting on the couch with my girlfriend—the same couch where we watched the series together.”

Read more at The Mary Sue

Prey is the latest movie in the Predator franchise, but where does it fit in the complicated canonical timeline?

“The Predator film series, which has been around for 35 years as of June, has spawned five sequels—including the forthcoming Prey—as well as two crossover/spin-offs that bring the ‘Yautja’ face-to-face with the Xenomorphs of the Alien franchise. That’s a lot of intertwined mythology and interlocking storylines, not to mention a lot time shifts throughout the Predator universe.”

Read more at The A.V. Club

“Pokémon fans didn’t have to spend long scouring blurry leaked images for details about Pokémon Scarlet and Violet versions. Today, during a Pokémon Presents livestream, Nintendo showed off a ton of footage for November’s Switch-exclusive tent poles, including new details about the legendary Pokémon—who you may join your team earlier in-game than ever. Here’s the full stream (the good stuff starts at around the 10-minute mark).”

Chris Rock‘s Everybody Still Hates Chris, an animated version of his 2000s show Everybody Hates Chris, has been ordered by MTV Entertainment. According to reports, the upcoming show will be similar to Everybody Hates Chris as it takes inspiration from the comedian’s teenage years. Rock will serve as executive producer and returns as the narrator, while Sanjay Shah will serve as showrunner and wrote the pilot script for the series. Ali LeRoi joins Rock and Shah as executive producers alongside Michael Rotenberg, Dave Becky and Grant Gish. CBS Studios and 3 Arts Entertainment, who also produced the original, will be producing the new show.”

It’s now been over a month since the finale of Stranger Things 4, and perhaps your emotions have set in, so maybe now it’s time to watch some hilarious bloopers from the latest season of the Netflix hit show.

“The final episodes of Stranger Things season 4 have been available on Netflix for nearly a month, giving fans plenty of time to catch up with the series. If you haven’t had a chance to watch the season and have somehow managed to miss spoilers, avoid the video below: It’s packed with outtakes and behind-the-scenes moments filmed during the latest season of the sci-fi adventure show.”

The post Link Tank: Zoinks, The New Scooby-Doo Movie Got Cancelled Too appeared first on Den of Geek.