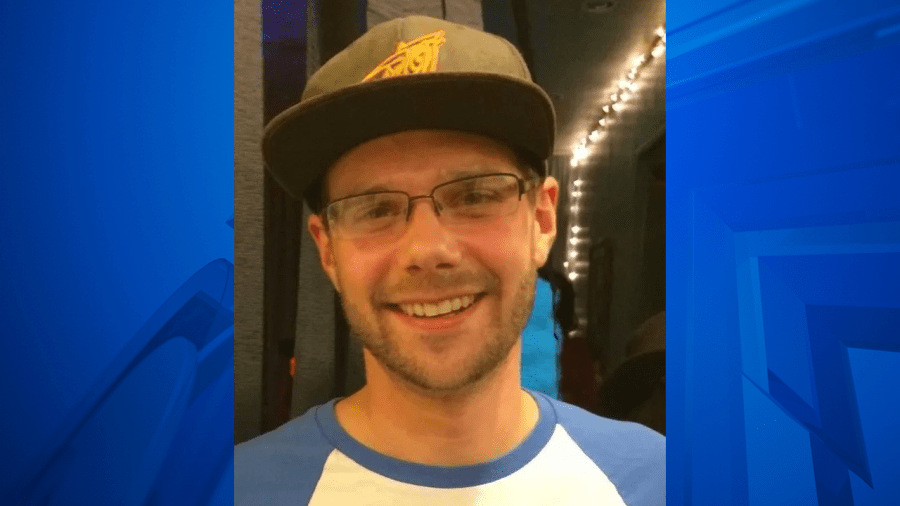 ARVADA, Colo. (KDVR) — Kathleen Boleyn, the mother of John Hurley, the ‘Good Samaritan’ who was killed during the Olde Town Arvada shooting one year ago, has filed a lawsuit against the Arvada Police Department.

According to the lawsuit filed on June 22, Hurley died needlessly because Arvada police officers failed to confront the active shooter, failed to verify that Hurley was a threat, and an officer failed to announce himself before shooting Hurley from behind.

Chief of Police Link Strate, and former officer Kraig Brownlow are specifically named in the lawsuit. Brownlow is the officer who shot and killed Hurley. In November of 2021, the Jefferson County District Attorney announced that Brownlow would not be charged in the shooting.

Strate also bears legal responsibility because he oversees and approves of Arvada’s unlawful policies and training that led to Brownlow’s unconstitutional conduct. In addition to the constitutional claims, Officer Brownlow is also liable under state law for wrongful death, the lawsuit states.

“Under these circumstances, it was unlawful to use deadly force against Johnny, who was merely unloading a weapon and not posing any threat whatsoever. Even more egregiously, Officer Brownlow shot and killed Johnny without any warning or command. The contrast between Johnny’s actions and Officer Brownlow’s actions could hardly be more stark. Whereas Johnny ran toward an active shooter with an assault rifle, Officer Brownlow shot Johnny in the back without so much as a warning,” a release from Boleyn’s attorney states.

What happened during the shooting?

Beesley was killed by Ronald Troyke, 59, who had expressed hatred for police officers.

Hurley shot Troyke five times with a 9mm handgun and killed him.

Officer Brownlow then shot and killed Hurley mistaking him for another shooter.

“Based on the facts, this officer had reasonable ground to believe Hurley was a second mass shooter,” District Attorney Alexis King said.

Brownlow, the officer who shot and killed Hurley, was not charged.

Hurley will always be remembered as a hero

One of Hurley’s friends said Hurley would give the shirt off his back to anyone who needed it and described him as an everyman, who would work more than 100 hours a week as a caterer.

Cody Souels, who went to high school with Hurley, said he would want to be known for being “outspoken” and doing difficult things.

“That doesn’t surprise me. I mean, he seems like he would stand up for somebody if there was something going on,” Souels said.

“Johnny was the kind of guy that would think of everyone but himself first, always. It wouldn’t matter what the situation was,” said Cole Crocker, who used to work with Hurley at All Love Catering before the business shut down during the pandemic.

Hurley would be willing to work 100 hours per week to make sure everything was perfect for the weddings and events he handled, according to Jenn Masak, who worked with Hurley at the catering business.