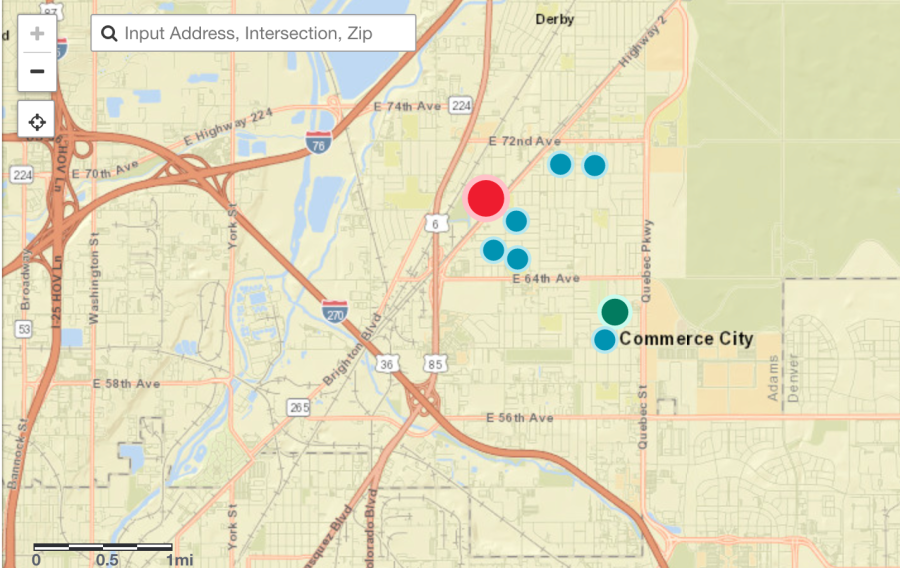 COMMERCE CITY, Colo. (KDVR) — Commerce City officials have announced that the city is on accident alert due to a large power outage.

The city and Xcel Energy is aware that a large portion of the south part of the city is currently without power.

According to a tweet from the city, they are currently running on accident alert. The city is asking residents to only call the police if they are involved in a major accident with injuries.

According to Xcel, the outage is very large and spans multiple cities. The Xcel Outage Map shows more than 3,000 people are impacted as of 3 p.m.

The company does not have an estimated time of when the power will be restored. If you are experiencing an outage, you can report it to Xcel through their website.