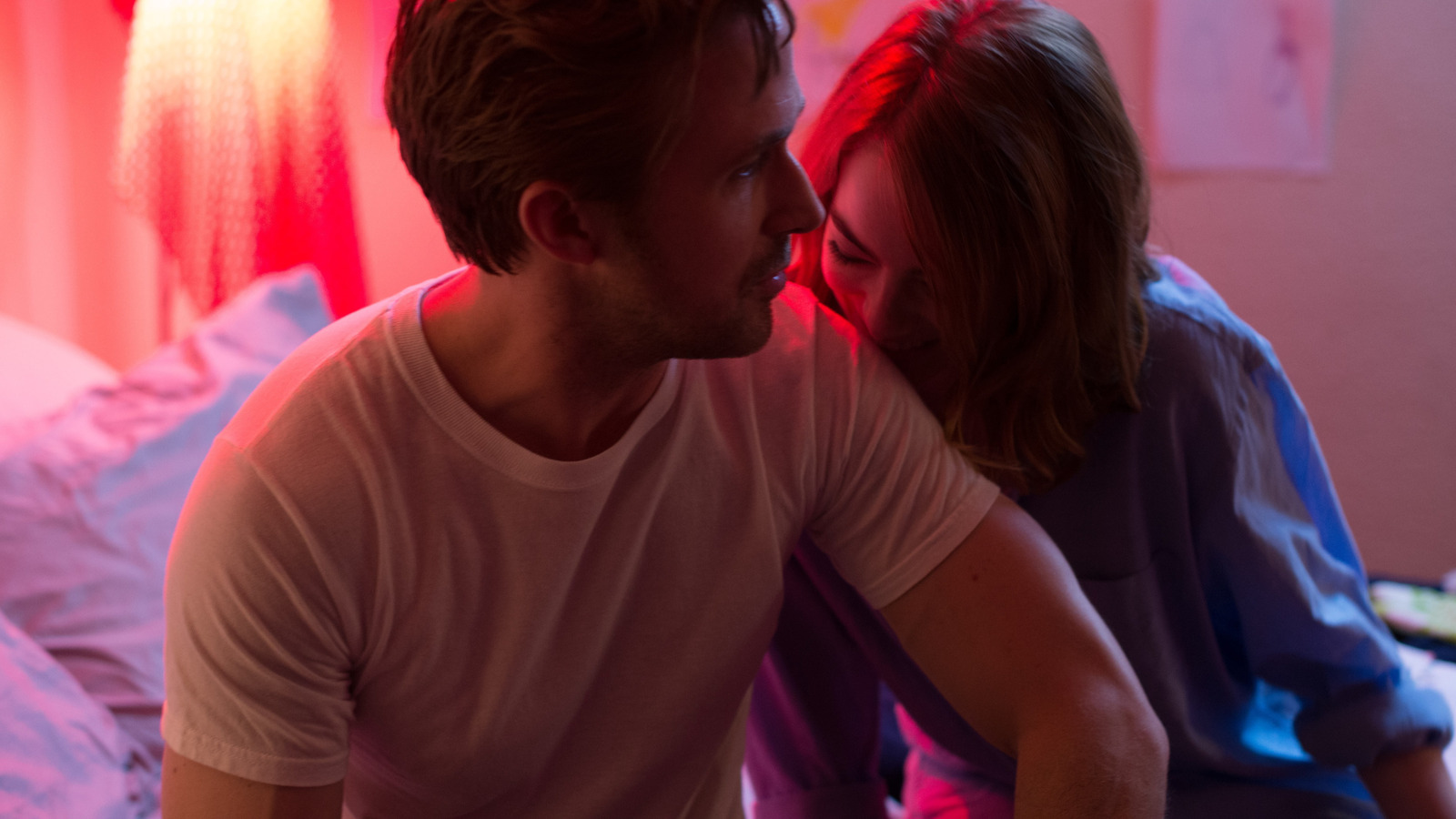 “La La Land” is chock-full of long takes, extensive dance numbers, and enough camera movement to make Damien Chazelle’s feature film debut “Whiplash” look tame. (It’s even got a Hitchcock Easter egg that you may not have noticed.) In an interview with The Verge, Chazelle described the immense undertaking that “La La Land” turned out to be:

“Doing a musical, especially an original musical, it does feel at times like you’re trying to make three projects at once. You’re making the movie itself, but you’re also making an album and choreographing a ballet. And all those things have to ultimately exist entirely together, in unison. So even though we did have this three, four-month prep, it felt like every day, we were racing against the clock, much as it felt on ‘Whiplash.’“

One scene, in particular, certainly backs his statement up, too. For the memorable “A Lovely Night” sequence, the production had to wait for the sunset to film, giving them a short window to complete the complex dance number using only four takes (via The Hollywood Reporter). But it was all worth it, as the scene turned out to be the defining image of “La La Land.” If that doesn’t speak to Chazelle’s commitment, I’m not sure what will.

The complexity of “La La Land” makes it a tightrope endeavor no matter how you slice it. There’s a reason Chazelle is the youngest filmmaker to win the Oscar for best director, after all.