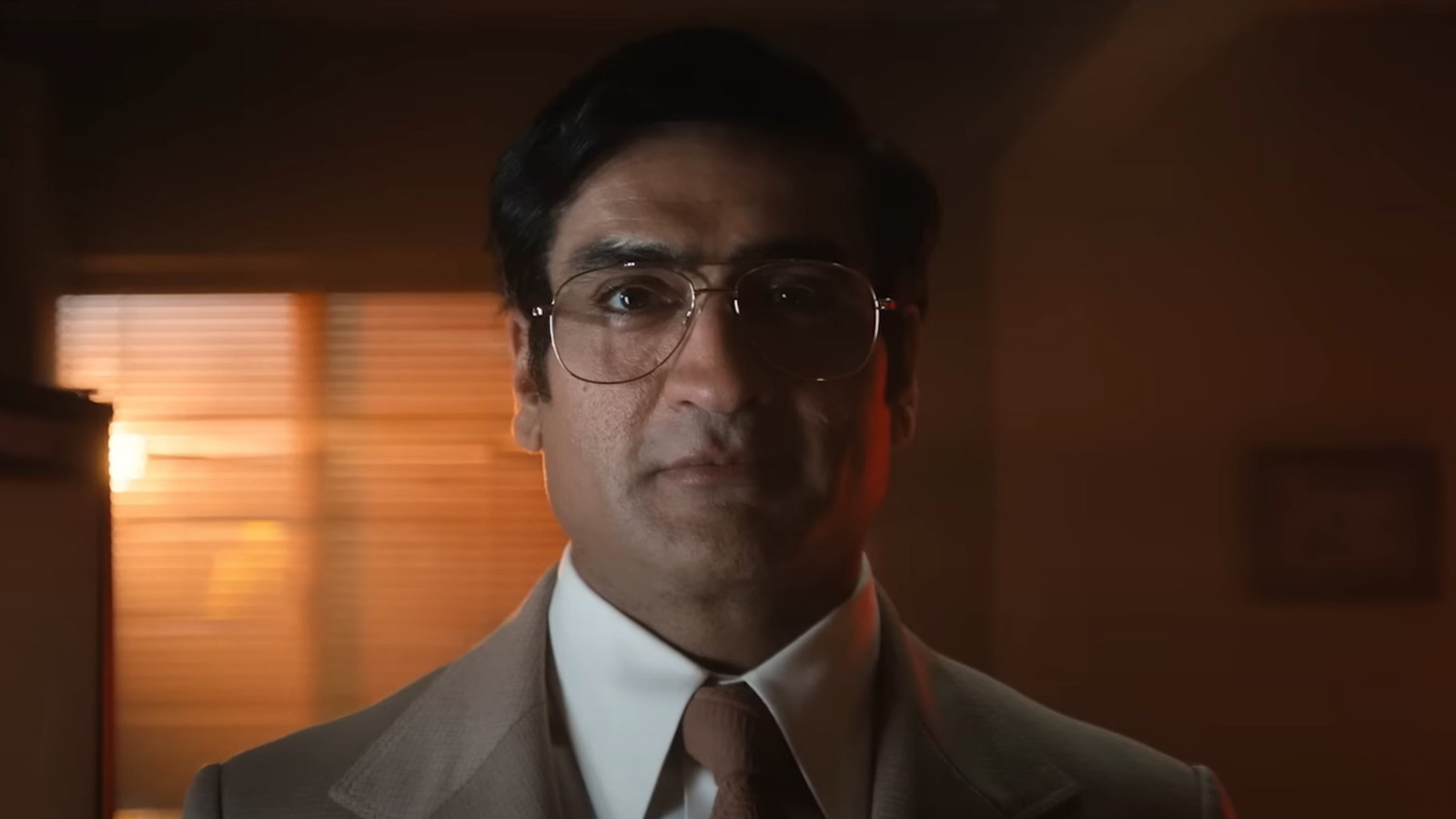 To prepare, Nanjiani watched a bunch of classic Hollywood movies to tap into Banerjee’s “idolization of America and the West.” But it seems one of his biggest influences in taking on the role was his personal hero, Robin Williams. The actor best known for portraying gentle-hearted, frenetic funnymen on screen also had a whole list of darker roles under his belt, including what he termed his “Triptych Of Evil.”

Having made the jump to dramatic acting with “Good Will Hunting,” the late actor and comedian had established himself as a truly gifted on-screen talent capable of portraying a range of characters. This allowed him to take on darker roles moving forward, kicking off his “triptych” with a truly unsettling turn as disturbed photo lab technician Seymour “Sy” Parrish in “One Hour Photo.” Similarly grim roles would follow with Williams appearing in 2002’s “Death to Smoochy” and Christopher Nolan’s “Insomnia” that same year.

This ability to switch things up with impressive believability obviously had a profound impact on Nanjiani, who spoke to the ladies over at The View about how Williams had impacted his preparation for “Welcome to Chippendales:”

“When I look at the people that inspired me to do comedy in the first place, someone I think of a lot is Robin Williams … when I think of people who started off as standup and ended up doing dark dramatic roles it’s very hard to beat the level that he achieved in all those different areas. And I was like ‘if my heroes are doing this I have to at least try and follow in their footsteps.'”