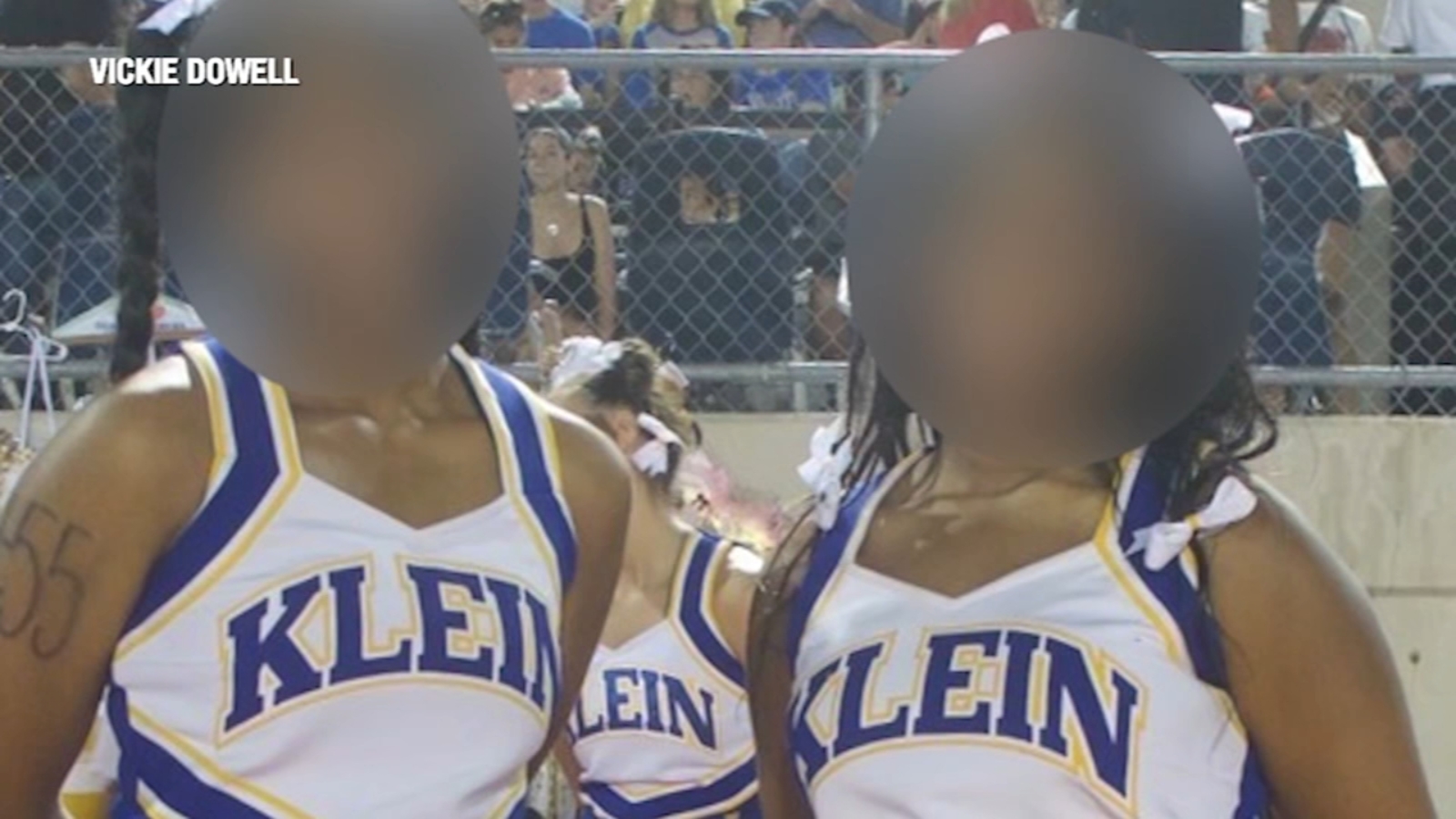 KLEIN, Texas (KTRK) — Klein Independent School District is responding to allegations of racial discrimination by the parents of two Black varsity cheerleaders who say their daughters were victims of an unfair tryout process at Klein High School.

Parents Allegra Jackson and Vickie Dowell are calling on the high school to re-do its cheerleading tryouts this year and provide an “even level playing field” for all candidates. This comes after they say their daughters were the only returning varsity cheerleaders who tried out this year and didn’t make the team.

The accusations of discrimination ultimately caused the head cheerleading coach Kiamesha White to resign from her position.

They were joined by their attorney, Yancy Carter, Candice Matthews from the Rainbow Push Coalition, Quanell X from New Black Panther Nation, and, Kiamesha White at a press conference Wednesday afternoon.

“The issues that have impacted our Black daughters are in fact, systemic, a definitive pattern that must be corrected for future students coming through the program,” said Jackson.

Former head coach White, who was out on family and medical leave during tryouts, says she was shocked by this outcome. Upon return to work, she claims she received allegations that outgoing senior cheerleaders had leaked tryout material and provided an advantage to other candidates.

Justin Elbert with Klein ISD said the outgoing senior cheerleaders are allowed to possess a copy of the routine video, to help with teaching the choreography to candidates. However, in a district letter displayed at the press conference, Klein ISD wrote, “We cannot say with absolute certainty that any candidates received the tryout material in advance.”

The letter also stated, “As a campus, we will acknowledge that there are some things that we could improve upon in the tryout process. In an effort to remedy that concern, we will be creating a detailed plan for our tryout process, which we will follow moving forward and will collaborate with other campuses to ensure the best tryout experience for our students. We will present this plan to the Klein ISD Department of Campus Safety and Support for approval to ensure that we have a strong process in place for future cheer tryouts.”

Jackson and Dowell also raised concerns about some outgoing senior cheerleaders who were allegedly providing private lessons to candidates this year for $25. Elbert said this option has been available for the past 30 years. White confirmed this but said the lessons were supposed to be discontinued this year.

“They have done that in the past before I even became the cheer coach. The cheer principal told me, ‘That cannot happen this year.’ So I said, ‘Okay. That is something that you need to talk to the parents and let them know that this is something you don’t want happening,'” said White.

White says there are also discrepancies in the score sheets that were changed and were not authenticated by the judges. She ultimately resigned after she says she was unable to address these concerns with other members of the coaching staff and school administration.

“It shouldn’t have been able to keep going on if they knew for a fact the information was leaked out and that other people had the material beforehand because that’s the upper hand on everybody else trying out and that’s not fair,” she says. “At that point, I was like, ‘You know. This is mentally draining.’ It was too much. It was very, very stressful and I knew at that point, it was time for me to take a step back.”

In a statement provided to ABC13, Justin Elbert with Klein ISD wrote: “The allegations of racism are baseless and without merit. Like most districts, we hire 3rd party judges for cheer tryouts. Based on the scores of the students on that day, 24 students were selected from the 30 who tried out. The team is composed of students of diverse racial and ethnic backgrounds including African American, American Indian, Asian, Hispanic, and White.”

The parents and their lawyers say what they’re asking for is a meeting with the district, claiming officials have not been very responsive to their communication efforts. They want the process to be more transparent so that these concerns don’t come into question again.

“There are more issues other than the racial component with these issues. We’re talking about the procedural issues, so let’s not lose sight of that,” said Dowell.