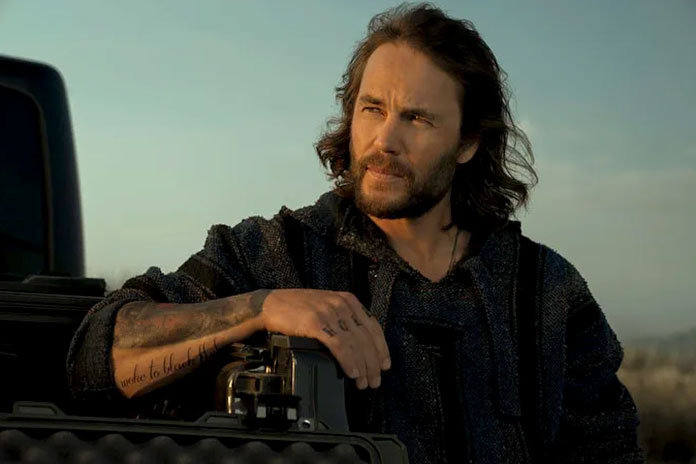 The series is dubbed a “a raw, adventurous exploration of the birth of the American West. The violent collisions of cultures, religions and communities as men and women fight and die for control of this new, lawless and untamed wilderness.”

Kitsch plays Isaac, a traumatized man struggling to overcome his demons and find a reason to live. He and Berg previously worked together on NBC’s “Friday Night Lights” and features like “Lone Survivor” and “Battleship”.