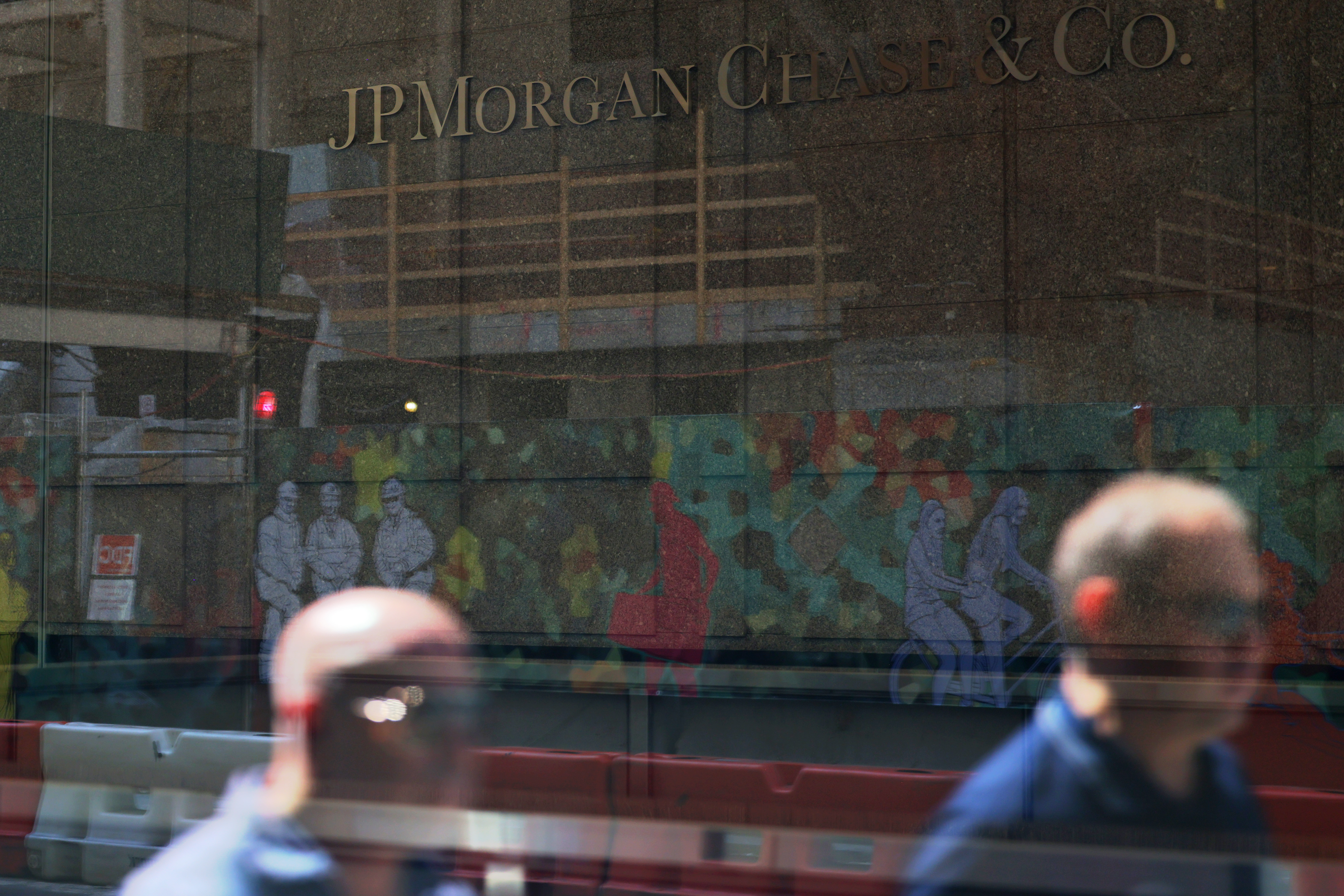 JPMorgan is suing a college financial aid startup it purchased in 2021 for $175 million, alleging the company’s executives falsified the majority of its supposed 4.25 million users.

The lawsuit focuses on Frank, a platform which uses software to simplify student aid applications. It was launched in 2017 by Charlie Javice, who is named in JPMorgan’s suit alongside Olivier Amar, the startup’s chief operating officer.

Despite being only 24 at the time of Frank’s founding, Javice, who was included on Forbes‘ 30 under 30 list in 2019, previously founded two other companies focused on college students and finance. In 2010, she headed PoverUp, an online network focused on helping students learn about and invest in microfinance and social businesses. And a few years later, Javice started Tap’d, a credit score agency for college students. After running into financial issues, Tap’d collapsed and eventually pivoted into Frank, said Javice in a 2020 interview.

When Javice approached JPMorgan in 2021, she claimed more than 4 million students had already created accounts with Frank, according to the lawsuit. In reality it had less than 300,000 users, the suit claims. After the bank requested proof of its accounts, Javice allegedly paid $18,000 to an unnamed data science professor to create millions of fake customer names, email addresses and birthdays. Frank also supposedly purchased a list of 4.5 million students from ASL Marketing, a marketing firm specializing in student data.

JPMorgan acquired Frank in Sept. 2021 and hired Javice, Amar and other Frank executives as employees, before requesting the company’s user list for marketing emails, according to the suit. More than 70 percent of emails sent to 400,000 customers bounced back, according to the suit, and a subsequent JPMorgan review discovered the falsified user information.

Javice denies the bank’s claims, arguing the lawsuit is a form of retaliation. In a separate suit filed a few days before JPMorgan’s, Javice reportedly said she was fired by the bank in November and is owed millions of dollars for defense fees incurred during JPMorgan’s internal investigation.

The bank had attempted to renegotiate the deal after realizing they couldn’t work around student privacy laws, claimed Alex Spiro, an attorney for Javice, in a statement. “Charlie blew the whistle and then sued,” he said, adding that the bank’s lawsuit against Javice is “nothing but cover.” Amar did not respond to requests for comment.

“Javice was not and is not a whistleblower. Any dispute will be resolved through the legal process” said Pablo Rodriguez, a spokesman for JPMorgan, in a statement. 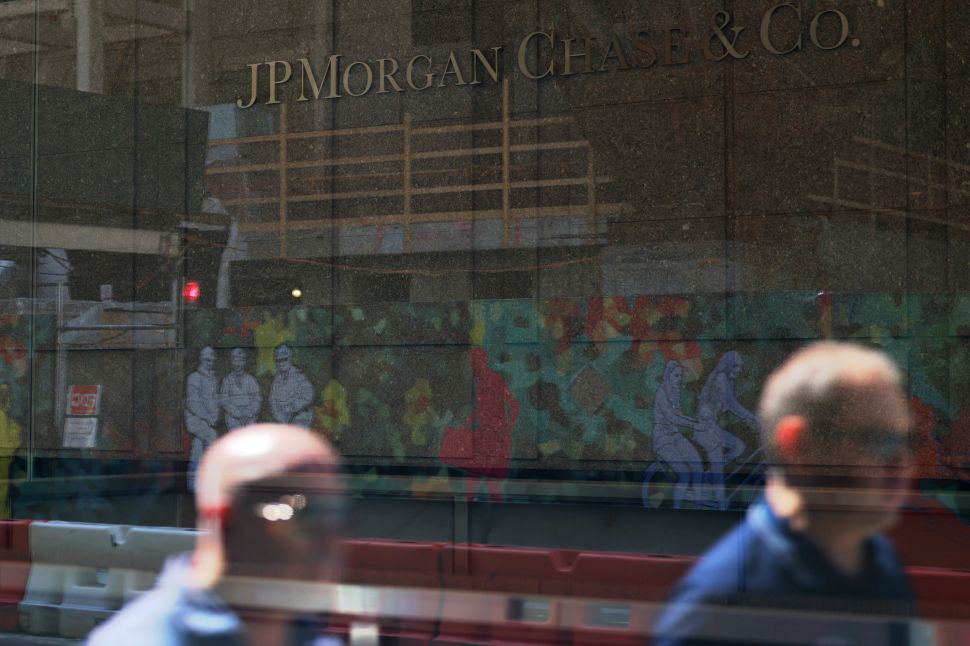