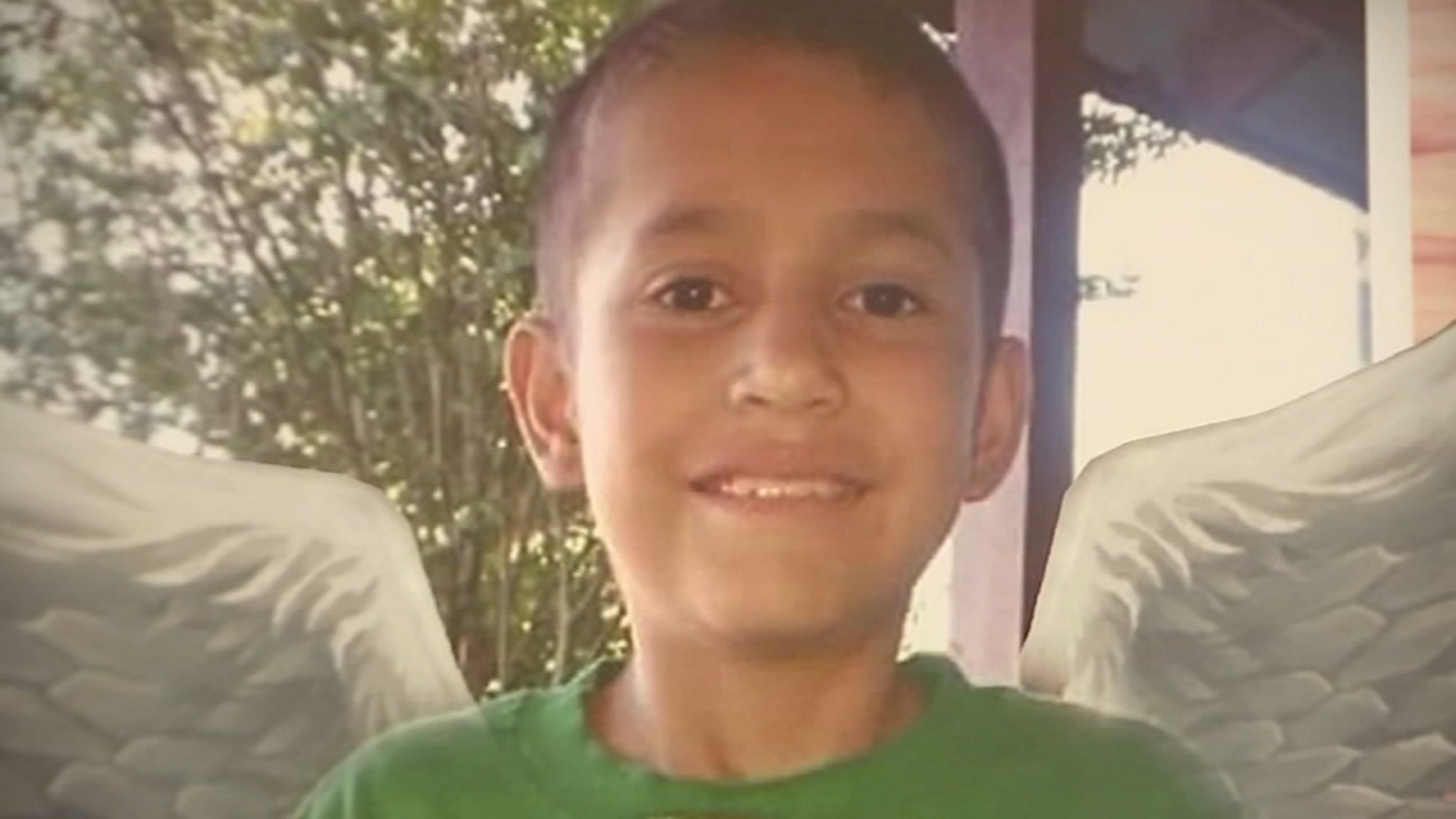 HOUSTON, Texas (KTRK) — In a recorded interview with the lead detective hours after being arrested in June of 2016, Andre Jackson denied killing Josue Flores.

Jurors listened and watched the entire hour and a half long interview on day four of the murder trial.

The lead HPD homicide detective was the 27th person to take the stand.

He recounted arresting and charging the wrong man in the days following Josue’s murder. He said they used surveillance video and witness statements to corroborate his alibi. The detective spoke about two others they looked at as possible suspects but quickly cleared.

On June 1, 2016, the detective held a news conference and put out photos and surveillance video of the man they believed to be the suspect running from the scene.

The next day he said they got a call from the owner of a Chevron on North Main St. The owner said the same man in the photos was in his store using the ATM on the morning of the murder. He recalled the distinct green jacket the man was seen wearing. Police were given a copy of his surveillance video and the transaction record from the banking machine.

Through a grand jury subpoena, the detective testified, that they were able to get records from Chase bank that linked the card used at the Chevron to Jackson.

Other detectives arrested Jackson at the Salvation Army on June 3, 2016 using a pocket warrant, but he was later interviewed by the lead detective on the case.

In the recorded interview, Jackson identified himself as the man seen in the surveillance photos. He said he had been living at the Salvation Army for about a month at the time he was interviewed.

“These photos are part of the crime scene or what?” Jackson asked the detective.

He continually questioned where the cameras were that captured the photos and what other evidence they had to link him to the crime.

“I would maybe feel more comfortable looking over the evidence with you,” Jackson said to the detective.

“Why would I kill a random person?” Jackson asked the detective. “There’s no motive to this murder whatsoever.”

The defendant would not provide an alibi when asked several times. Eventually he said he was trying to find the Walgreens or Fiesta in the area but was not sure where it was.

The detective asked him repeatedly why he was running and if he was scared of something.

Jackson would not answer. He later told the detective that he was not comfortable elaborating about what he saw because he feared he would be retaliated against.

It did become apparent during the interview that Jackson was familiar with Josue’s murder. He knew where the child went to school and that someone had previously been charged and released. Jackson also said he had seen media coverage of the murder and believed they were looking for someone from the Salvation Army. He mentioned that his picture had been run on the news.

The defense pointed out that the same detective interviewed the man who was wrongly accused of the murder for six hours and 45 minutes and he too became agitated.

“Just because someone doesn’t share information, doesn’t mean they’re guilty,” one of the defense attorneys said.

In 2017, charges were dropped against Jackson because of DNA analysis of his clothes, according to the detective.

Three witnesses testified prior to the detective taking the stand. All of them said they saw a man in a green jacket run from the scene.

One of the witnesses was just 18-years-old at the time of Josue’s murder. He testified that he is the one who chose a suspect’s photo out of a line-up that led to the wrong man being arrested and charged.

“I felt pressure, because I wanted someone to get caught,” he said.

The wrongly arrested man was released from jail after 48 hours and his charges were dropped by the district attorney’s office once his alibi was corroborated.

During the trial, one of the jurors became ill and was relieved of her duties. An alternate stepped in. The jury still remains as seven women and five men.

Prosecutors will continue to call witnesses to the stand Friday.