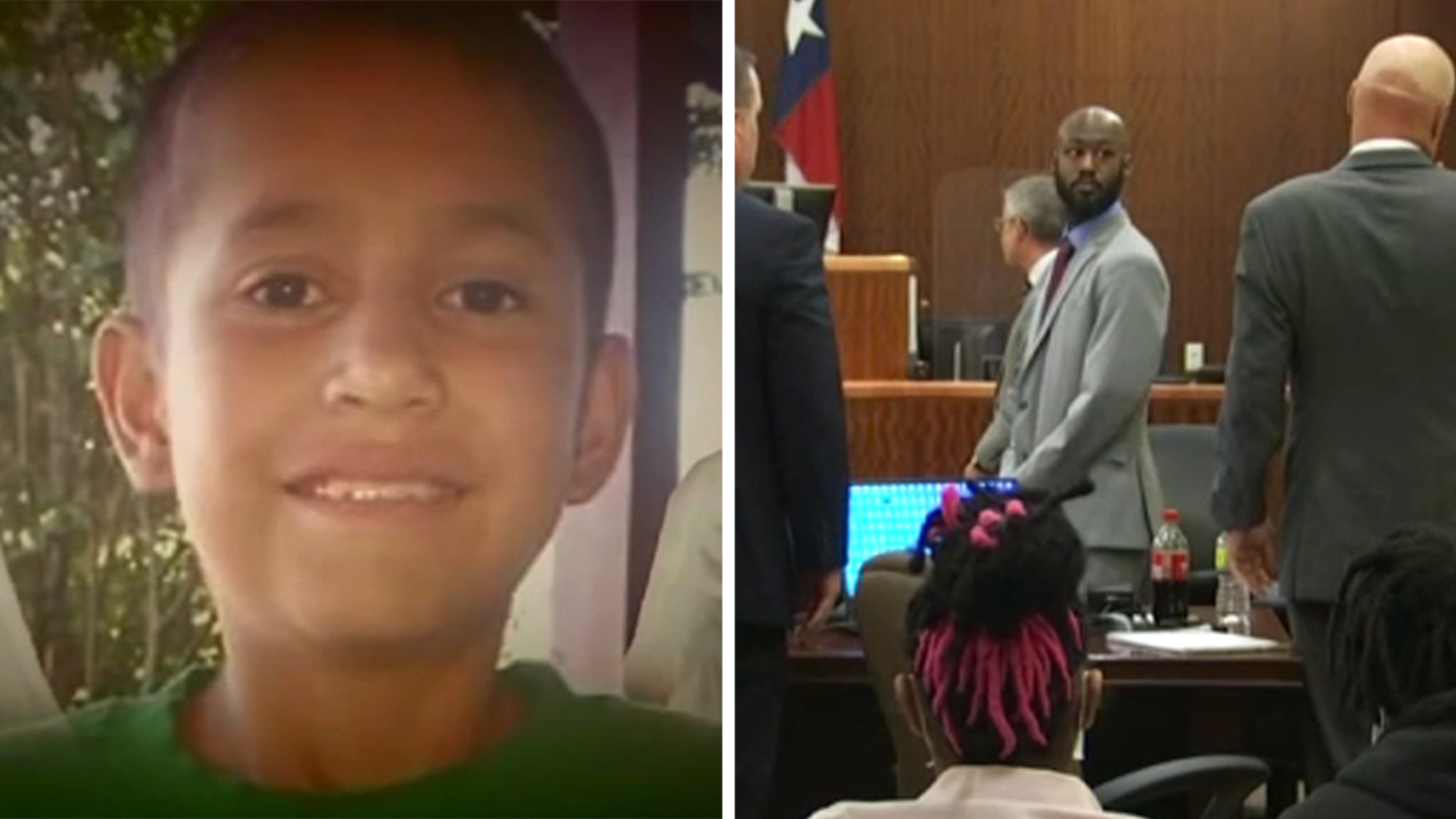 HOUSTON, Texas (KTRK) — Wednesday afternoon, the prosecution in the Josue Flores murder trial called four people to the stand who were in the area of Fulton Street when the 2016 murder happened. Each of them had a different description of what the attacker was wearing.

Two of the men were sitting on a porch waiting to practice for their band at Fulton and James streets when they heard screams.

He recognized it was a child, not a woman, now lying face down in the grass and asked if he was OK but did not get a response. The witness said he thought the child urinated in his khaki school pants but said he quickly realized it was blood. He called 911.

The 911 call was played for jurors. Josue Flores’ father left the courtroom prior to the audio recording being shared.

“A man ran up and stabbed this kid,” the witness could be heard saying to a 911 operator.

He told the operator that he had been stabbed in the arm and abdomen and noted that a police officer was driving by and had stopped.

He described the suspect then as a Black male, about 6 feet tall, weighing around 200 lbs. with a black shirt and cargo pants on.

In court, the witness said he got a “better look” at the suspect but not a “good look”.

His fellow bandmate said he saw the suspect throw the little boy into the grass as he ran north on Fulton Street. He too thought the suspect was just “roughing him up”.

The witness described the suspect as a Black man with a white shirt and black pants and a medium build.

Defense attorneys took issue with the detailed account this witness gave in court on Wednesday in comparison to what he told police back when it happened. He was made to watch his interview with police captured on body camera during court and return to testify about an hour later.

He told attorneys when he returned that he did not feel comfortable telling police at the time. He did not end up giving officers more information until 2017.

Josue’s screams brought a woman who lived nearby out of her home as she unloaded groceries, she testified.

The 23rd witness, who only spoke Spanish, cried on the stand when she was asked about seeing Josue lying in the grass and the blood surrounding him. His father also got choked up listening to her testimony.

When asked if she recalled the suspect physically, she looked at Andre Jackson, who was sitting next to his attorneys, with a disgusted look in her eyes. She said the suspect had a “long neck” and a “dark” complexion.

When she spoke to police years ago, she described the suspect as skinny and very tall with black shoes. She described him as “very clean.”

The final witness of the day said he came outside when he heard screams. He claims to have tracked down the police for help and chased the suspect down in his van.

He recalled seeing the suspect picking up his green jacket and a backpack from the ground and running.

Defense attorneys raised questions about the validity of his testimony.

RELATED: A 2017 Texas law offers money to help kids get to and from school safely. No districts have applied.