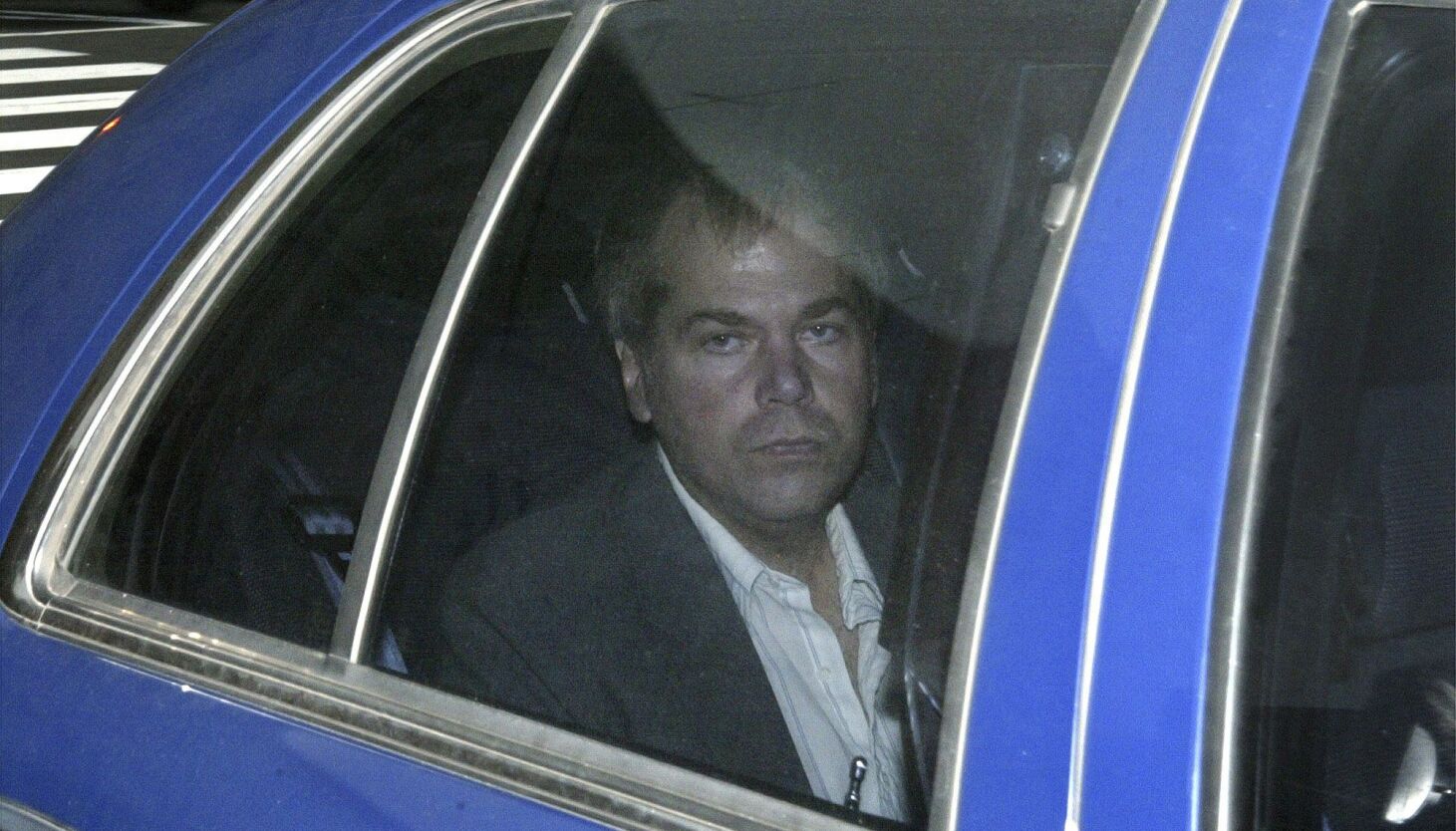 NEW YORK — A planned concert by John Hinckley Jr., who shot and wounded President Ronald Reagan in 1981, has been canceled even as Hinckley was freed from federal court oversight, the New York City venue that had booked the performance announced.

The Market Hotel in Brooklyn cited “very real and worsening threats and hate” in its announcement on social media Wednesday that it was canceling the July 8 concert.

A show scheduled for Chicago at the Logan Center on July 23 was canceled weeks ago.

The now 67-year-old Hinckley was found not guilty by reason of insanity in the March 30, 1981, shooting of Reagan in Washington.

Reagan was seriously wounded in the assassination attempt, and his press secretary, James Brady, was permanently disabled.

Brady went on to campaign for gun safety legislation until his death in 2014. The Brady Bill that passed in 1993 required a five-day waiting period for handgun purchases and background checks of prospective buyers, and the Brady Campaign to Prevent Gun Violence and the Brady Center to Prevent Gun Violence are named after Brady and his wife, Sarah.

Secret Service agent Timothy McCarthy and Washington police Officer Thomas Delahanty were also wounded in the shooting, which was motivated by Hinckley’s obsession with the actor Jodie Foster.

Hinckley spent decades in a psychiatric hospital before being released to live with his mother in 2016. He was freed from court oversight as of Wednesday, writing on Twitter, “After 41 years 2 months and 15 days, FREEDOM AT LAST!!!”

In recent years, Hinckley has released songs on Spotify and posted videos of himself singing and playing a guitar on YouTube.

Several public performances had been planned following Hinckley’s release from court supervision, but venues in Chicago and in Hamden, Connecticut, had already canceled Hinckley appearances when the Market Hotel announced that the concert it had scheduled would not take place.

“There was a time when a place could host a thing like this, maybe a little offensive, and the reaction would be, ‘It’s just a guy playing a show, who does it hurt — it’s a free country,’” the Market Hotel said on Instagram. “We aren’t living in that kind of free country anymore, for better or for worse.”

Hinckley tweeted Thursday that his promoter was looking for another venue.