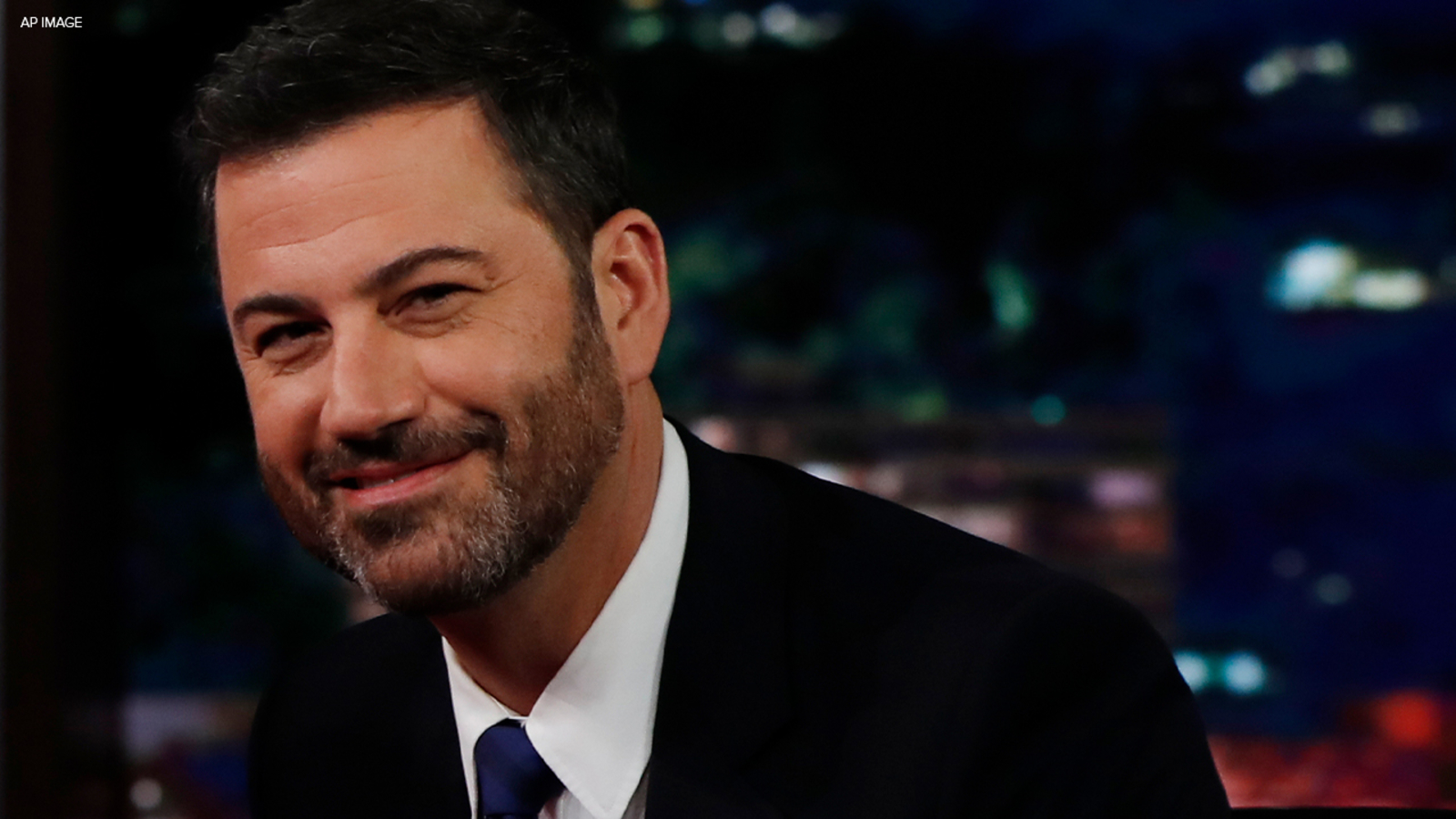 This week, the show will celebrate its 20th anniversary with a special broadcast in prime time.

There was a party recently to celebrate Kimmel’s big milestone and he admitted he’s surprised at his late-night longevity.

“It was harder than I thought it was going to be and it is really weird that we’ve been on for 20 years!” he said.

“Jimmy Kimmel Live” has come a long way in its 20 years in late-night television. Now, we look back on all that history with an anniversary episode that takes us back to the very first night.

“Of course, we’re going to reminisce about some of the things that have happened over the last 20 years but, also, our show is the same guest line-up as our very first show,” said Kimmel. “Snoop Dogg is my co-host, George Clooney is the guest and Coldplay is the band – just as it was in 2003.”

Some of Kimmel’s family members work on the show and many came out for the anniversary party, including his “spirited” Aunt Chippy, who sometimes appears on the show.

“I don’t come from a family that ever accomplished anything in the world of show business or anything other than a middle class upbringing. So to be on TV is exciting for all of us, really, and we’re just happy that it worked out,” said Kimmel.