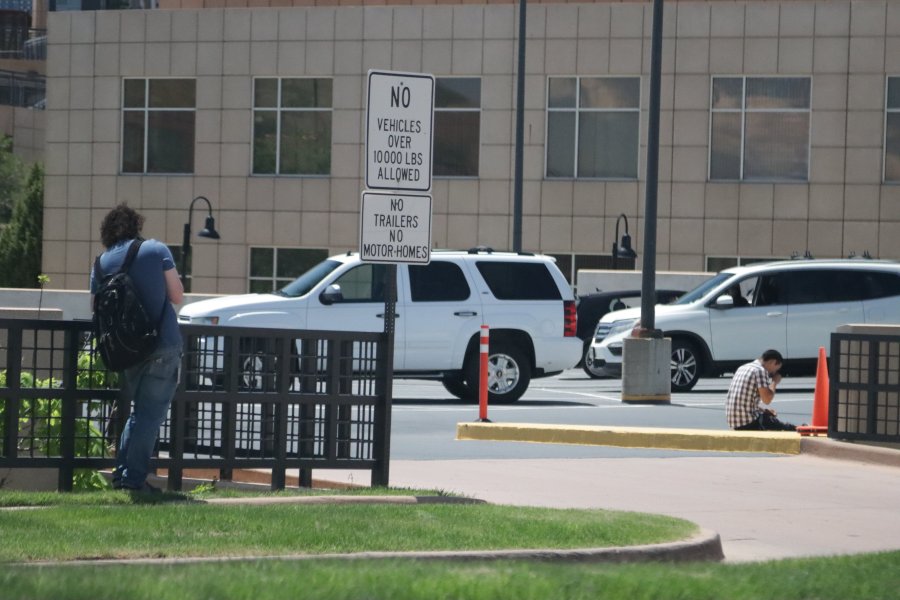 Jeffco deputies investigated the area with bomb dogs. Around 2:30 p.m. the evacuation was lifted and people were allowed back into the building.

The Sheriff’s Office said it will continue to investigate the threat that came in through Jeffcom to find out who was involved.

FOX31’s Rogelio Mares was on scene and said a deputy told him most people called it a day and went home, while some remained to wait outside.

This is a breaking story. Check back for updates.