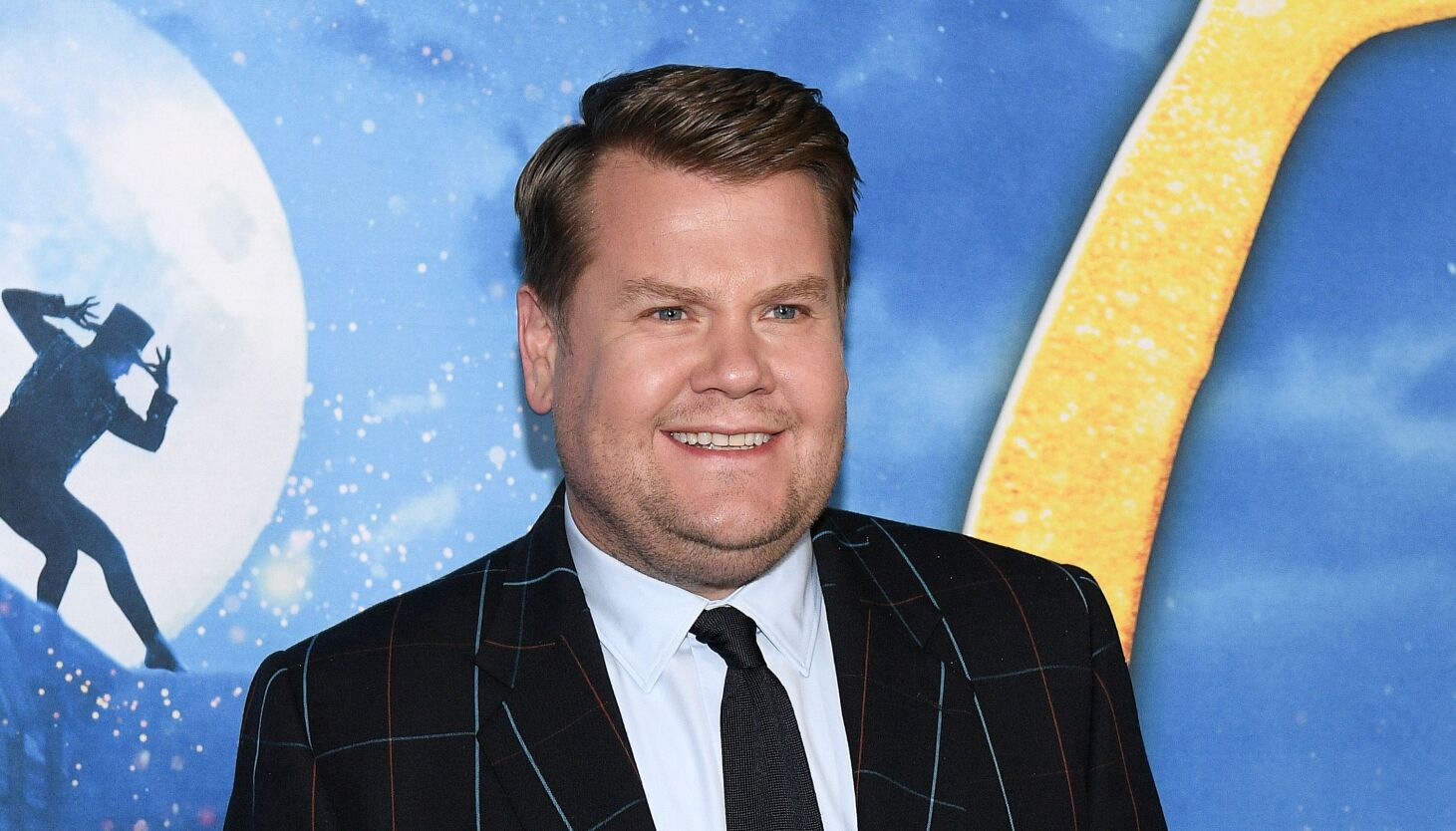 “Late Late Show” host James Corden is getting ready to step away from his talk-show desk.

The host is expected to announce on Thursday’s episode that he’ll leave the show in spring 2023. A new one-year extension of his contract will keep him on the air till then.

Corden will have spent more than eight years in the 11:35 p.m. time slot.

“I always thought I’d do it for five years and then leave and then I stayed on,” Corden told Deadline. “I’ve really been thinking about it for a long time, thinking whether there might be one more adventure.”

With his background on British television and on Broadway, Corden was little-known to American audiences when he was selected in 2014 to succeed Craig Ferguson on “The Late Late Show.” He made his mark with trademark segments including “Carpool Karaoke,” “Crosswalk the Musical” and “Spill Your Guts.”