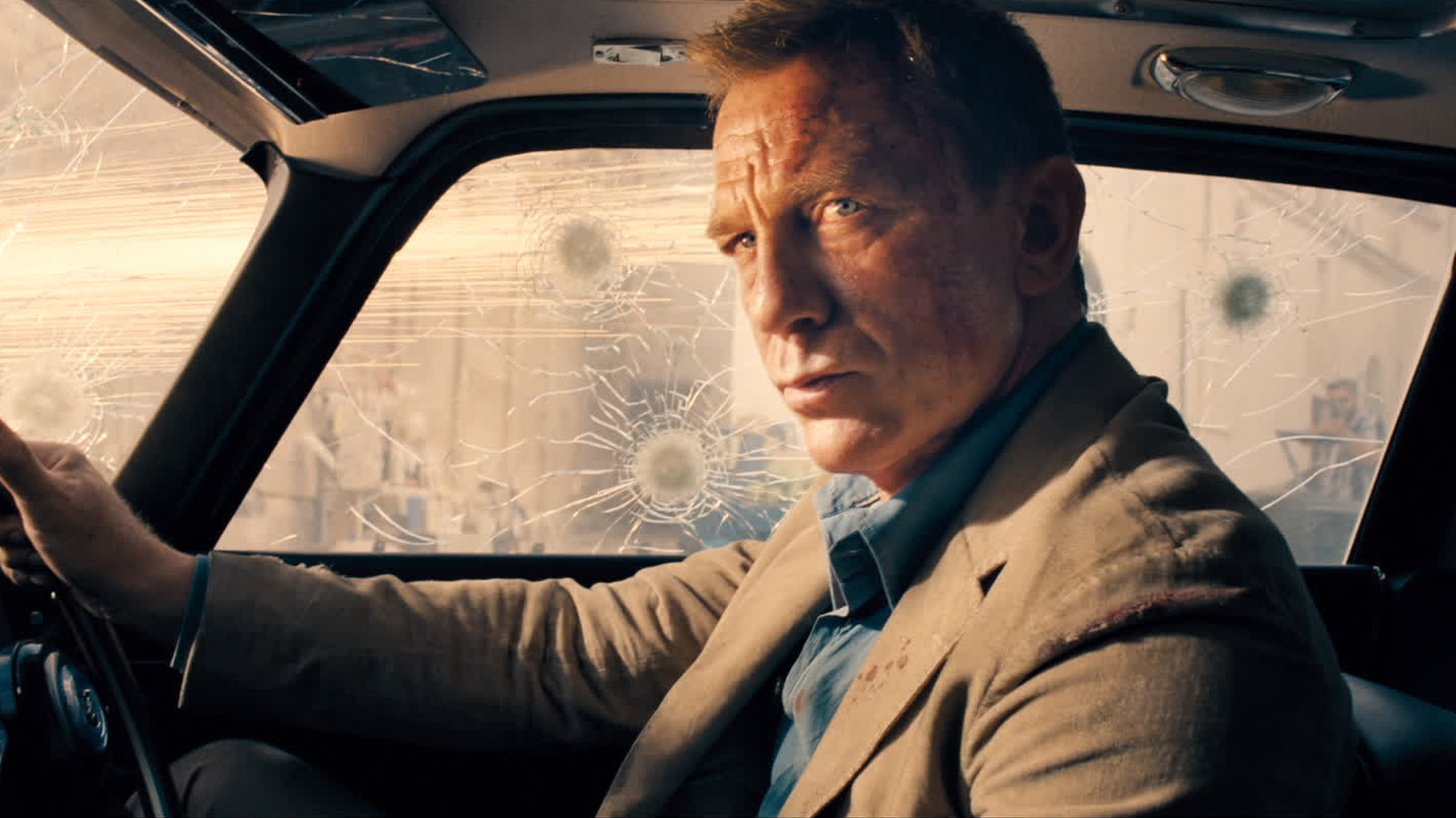 In the forthcoming documentary “The Sound of 007,” which hits Amazon Key Video clip on Oct 5, producer Barbara Broccoli succinctly points out the great importance of the films’ music, and how it expresses emotions Bond could hardly ever display or verbalize.

“[Bond] doesn’t invest a large amount of time speaking about what he’s doing or how he is feeling. So the songs has constantly experienced to form of give you a feeling of what is heading on in Bond — the adrenaline, the rigidity, the pleasure, the anxiousness.”

Sean Connery was the first and, in the see of many, the greatest Bond, but over 6 formal 007 films (1983’s “By no means Say Never ever Once again” was a rogue remake of “Thunderball” by the material’s legal rights-holder, Kevin McClory), he in no way betrayed a single endearing emotion. His Bond was not unflappable, but we hardly ever thought he was in any real risk. So when Connery decided to sit out “On Her Majesty’s Top secret Services,” forcing the producers to substitute him with George Lazenby, an Australian model earning his characteristic movie debut, the franchise wanted its constituent elements to do a tad additional significant lifting than common.