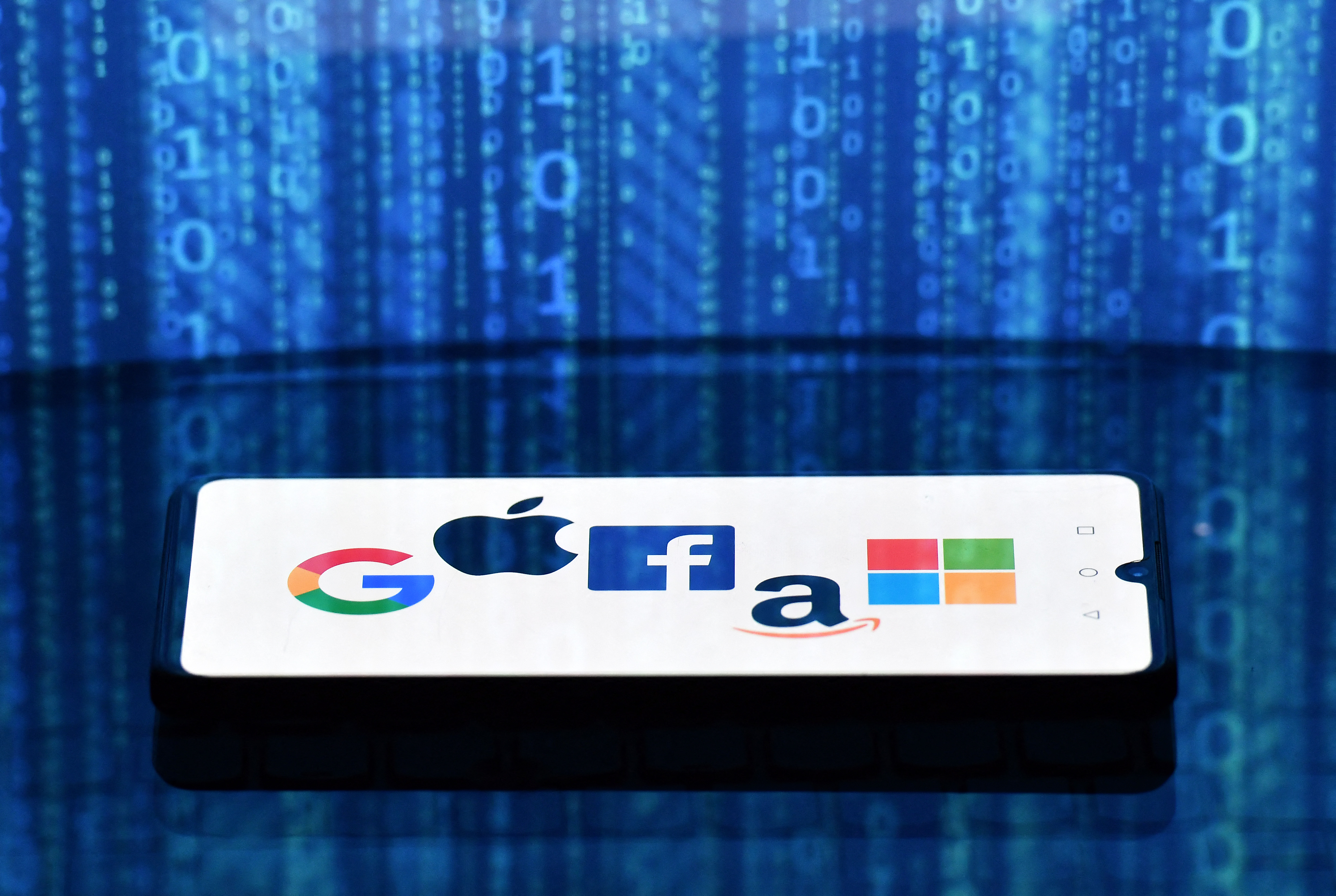 The first three months of 2022 turned out to be a difficult time for U.S Big Tech companies whose business rely heavily on digital advertising. Surging inflation, Russia’s invasion of Ukraine, and other unfavorable macro factors forced advertisers to slash marketing budgets, which translated into lower profits for platforms like YouTube, Google and Facebook.

On April 26, Alphabet, the parent company  of Google and YouTube, reported an 8 percent drop in profit of $16.44 billion from a year earlier for the quarter ended March 31. The number missed Wall Street analysts’  expectation of $17.3 billion and marked Alphabet’s biggest profit decline since the pandemic.

Alphabet attributed its disappointing earnings to slowing revenue growths of its Google search and YouTube businesses, as advertisers cut back on marketing budgets amid rising inflation. The loss of the Russian market, which accounted for 1 percent of the company’s global revenue last year, didn’t help.

Russia’s invasion of Ukraine, which started on Feb. 24, had “an outsize impact on YouTube ads relative to the rest of Google,” Ruth Porat, Alphabet’s chief financial officer, told analysts during a conference call on April 26.

Alphabet suspended most of its commercial activities in Russia in early March as part of a boycott joined by hundreds of American companies. The exit also affected Alphabet’s business in other parts of Europe. “From the outset of the war, there was a pullback in advertiser spend, particularly on YouTube in Europe,” Porat said.

Meta, Facebook’s parent company, saw a similar impact on its digital ad business in the first three months of 2022. On April 27, Meta reported a quarterly revenue of $27.9 billion, missing analysts’ estimate of $28.2 billion. Profit came in at $7.5 billion. Although exceeding expectation, it represented a dramatic 21 percent drop from a year earlier, largely due to the company’s heavy investment in its metaverse project.

Russia is a major factor for Meta

During an earnings call, Meta CEO Mark Zuckerberg said Russia was a major factor that weighed on its first-quarter results. In the wake of the war, Meta stopped accepting ads from Russian advertisers globally. Facebook was also blocked in Russia by its government to prohibit its citizens from seeing anti-Russia content. The company didn’t discuss inflation-related impact.

Tech companies with a more diversified business had a more successful quarter. Microsoft, which reported earnings on the same day as Alphabet, posted a 25 percent jump in profits for the quarter, driven by strong growth (46 percent) of its cloud services.

When asked about the impact of rising inflation on its business during an earnings call, Microsoft CEO Satya Nadella said he didn’t hear clients looking to cut back on IT budgets as a result of inflation. In fact, he said the opposite is true: Companies are looking for ways to reduce labor expenses through technology. “Some of these projects are the way they’re going to accelerate their transformation or, for that matter, automation,” Nadella said. “I have not seen this level of demand for automation technology to improve productivity because in an inflationary environment, the only deflationary force is software.”

Like Alphabet, Microsoft also suspended all services and sales in Russia in March. But Russia represented a smaller fraction (less than 1 percent) of Microsoft’s total business. The company expects the war in Ukraine to reduce its next-quarter revenue by $110 million, or 0.2 percent of total. 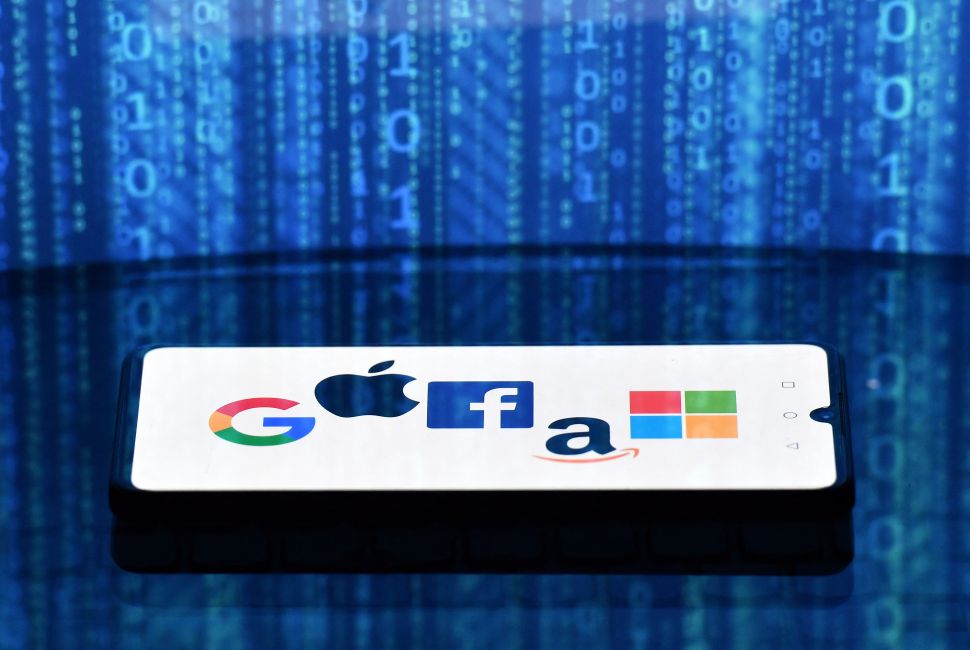