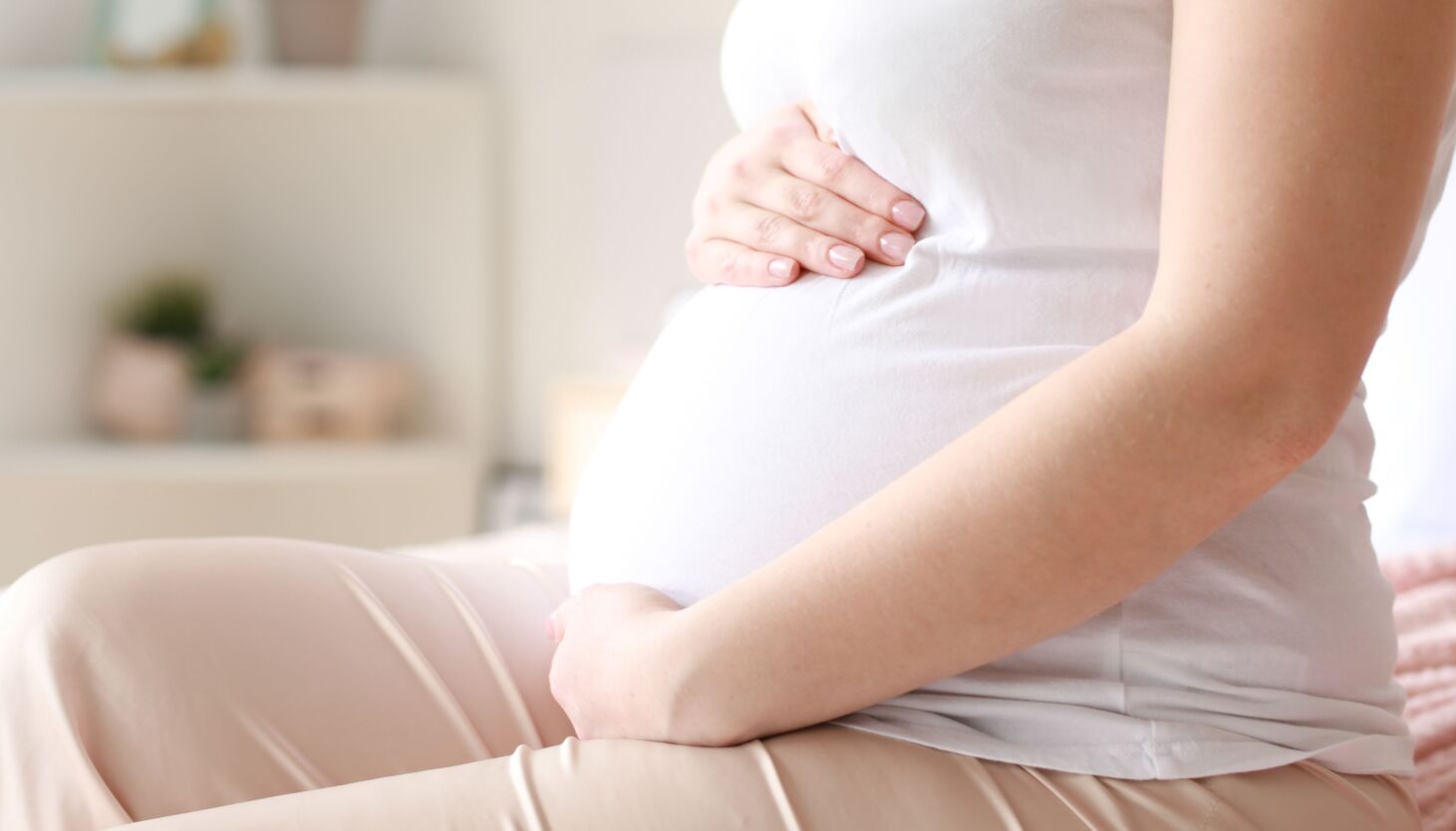 With the likely end of Roe expected any day now, the press has been full of accounts of how difficult pregnancy is for women.

In addition to stories about the dangers of ectopic pregnancies (which can be life-threatening), hyperemesis gravidarum (extreme nausea and vomiting that can put women in the hospital), perineal trauma, preeclampsia (pathological high blood pressure that is a leading cause of childbirth-related death) and gestational diabetes (which sometimes persists post-pregnancy), we’ve been reminded that for a share of women who’ve given birth multiple times, some side effects are permanent.

About one-third of women who have three or more children, for example, experience pelvic floor disorders.

Supporters of abortion rights have been at pains to stress that abortion is far safer medically than carrying a baby to term. These stories are clearly intended to rebut arguments that adoption is a reasonable alternative to abortion because of the burden on the mother’s body.

But things have gotten out of hand. In their eagerness to uphold the abortion right, they’ve slipped into defaming pregnancy itself. Young women reading these stories may get the impression that pregnancy is a hell-scape of pain, disfigurement and degradation.

Kate Manning confides she has experienced urine leakage since giving birth and urges that “we who oppose the annihilation of our bodily autonomy ought to plaster statehouses with photos of our episiotomy incisions, our Caesarean scars, our intravenous-line hematomas, our bloody postnatal sanitary pads and bloodstained bedsheets, our cracked nipples and infected breasts.”

Apparently, someone needs to speak up for pregnancy.Yes, there are complications of pregnancy, but they are quite rare. In the United States, 92% of pregnancies are healthy and normal. And among the 8% of pregnancies featuring complications, most are not life-threatening. In 2020, there were 23.8 maternal deaths in childbirth per 100,000 births, or in other words, a fraction of 1% — 0.0238.

And where is the acknowledgement that pregnancy is one of the great joys of life? I have three children (two pregnancies) and can report despite the aches and pains and the bodily changes, my days as a pregnant woman were among the happiest of my life.

Sure, there were discomforts, but pregnancy is wondrous. Your body has a wisdom and logic of its own. It knows to secrete hormones to loosen your joints, and if you give birth to a preemie, your milk will be specially formulated for a preterm infant’s needs. It’s really quite awe-inspiring.

In many respects, life is easier for men than women, but the ability to carry a child is an incomparable gift that I wouldn’t have traded for all the strength and self-esteem that are so predominant in men. The sense of partnership with nature or God in bringing a new human being into the world is profoundly moving. My senses were more acute — from smell to taste to hearing. Food has never tasted so good, and all of my nerve endings vibrated with special potency.

Pregnancy is also weird. They say that food cravings are nature’s way of ensuring women get balanced nutrition. I doubt that. I couldn’t stand broccoli while pregnant, but would practically dive across a restaurant table to get at an innocent stranger’s french fries.

Most people, very much including most women, want children. In fact, polls consistently find that people desire more children than they wind up having. There are a variety of reasons for this, but the cost of child care and college factor in.

The number of young adults who are shunning children due to exaggerated fears of climate catastrophe depresses me. First, while climate change is a problem, it is nothing like the extinction-level event millions have been led to believe.

Second, these couples are missing out on one of life’s most rewarding experiences. In the past few years, several studies have found parents are less happy than childless couples, but I’m skeptical.

These things are impossible to fully capture with surveys, but it is instructive to consider several questions Gallup asked in 2013. Among Americans with children, 90% say they would have kids “if they had to do it over again,” while among childless adults, 50% say they would have at least one child if they had it to do over again. Forty-seven percent would have had two or more. A surprising number of those with children, 46%, said they thought a family of three or more children would have been ideal. Six percent wanted six or more.

People’s strong feelings about abortion shouldn’t lead them to defame pregnancy itself. Far from a burden, I found it to be a highlight of my life.

Want to write a letter to the editor or submit an op-ed for the Sun-Times? See ourguidelines.