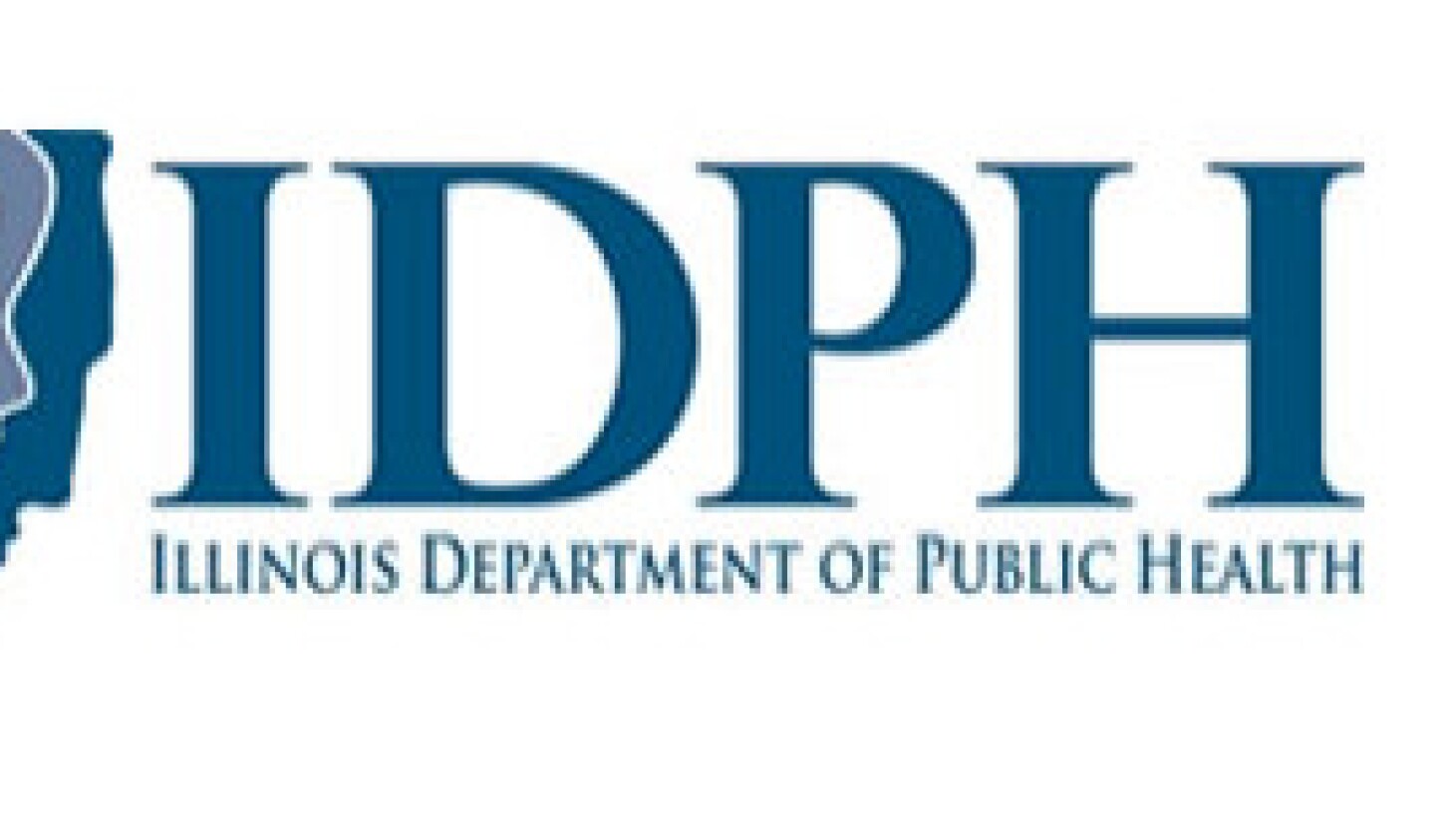 State public health officials on Monday issued a warning after learning of three suspected cases of severe hepatitis in children.

Hepatitis is inflammation of the liver.

Two of the cases are in suburban Chicago and one is in Western Illinois. One case resulted in a liver transplant, according to the warning, which was issued Monday by the Illinois Department of Public Health.

The health department is working to learn of other suspected cases in Illinois and is asking health care providers to be on the lookout for symptoms and report any suspected cases of hepatitis in children of unknown origin to local public healthauthorities.

The IDPH announcement follows a nationwide alert issued by the Centers for Disease Control and Prevention in response to a clusterof nine cases of hepatitis of unknown origin in children in Alabama ranging in age from 1 to 6years old, all of whom were previously healthy.

These cases appear to have an association withadenovirus 41. Adenoviruses spread from person to person and most commonly causerespiratory illness, but depending on the type can also cause illnesses such asgastroenteritis (inflammation of the stomach or intestines), conjunctivitis (pink eye) and cystitis(bladder infection).

Adenovirus 41 typically presents as diarrhea, vomiting and fever, and isoften accompanied by respiratory symptoms. While there have been case reports of hepatitis inimmunocompromised children with adenovirus infection, adenovirus 41 is not known to bea cause of hepatitis in otherwise healthy children.

Federal health officials believe adenovirus may be the causefor these reported cases, but investigators are still learning more — including ruling out other possible causes and identifying other possible contributing factors.

More information is available at the Centers for Disease Control and Prevention website.