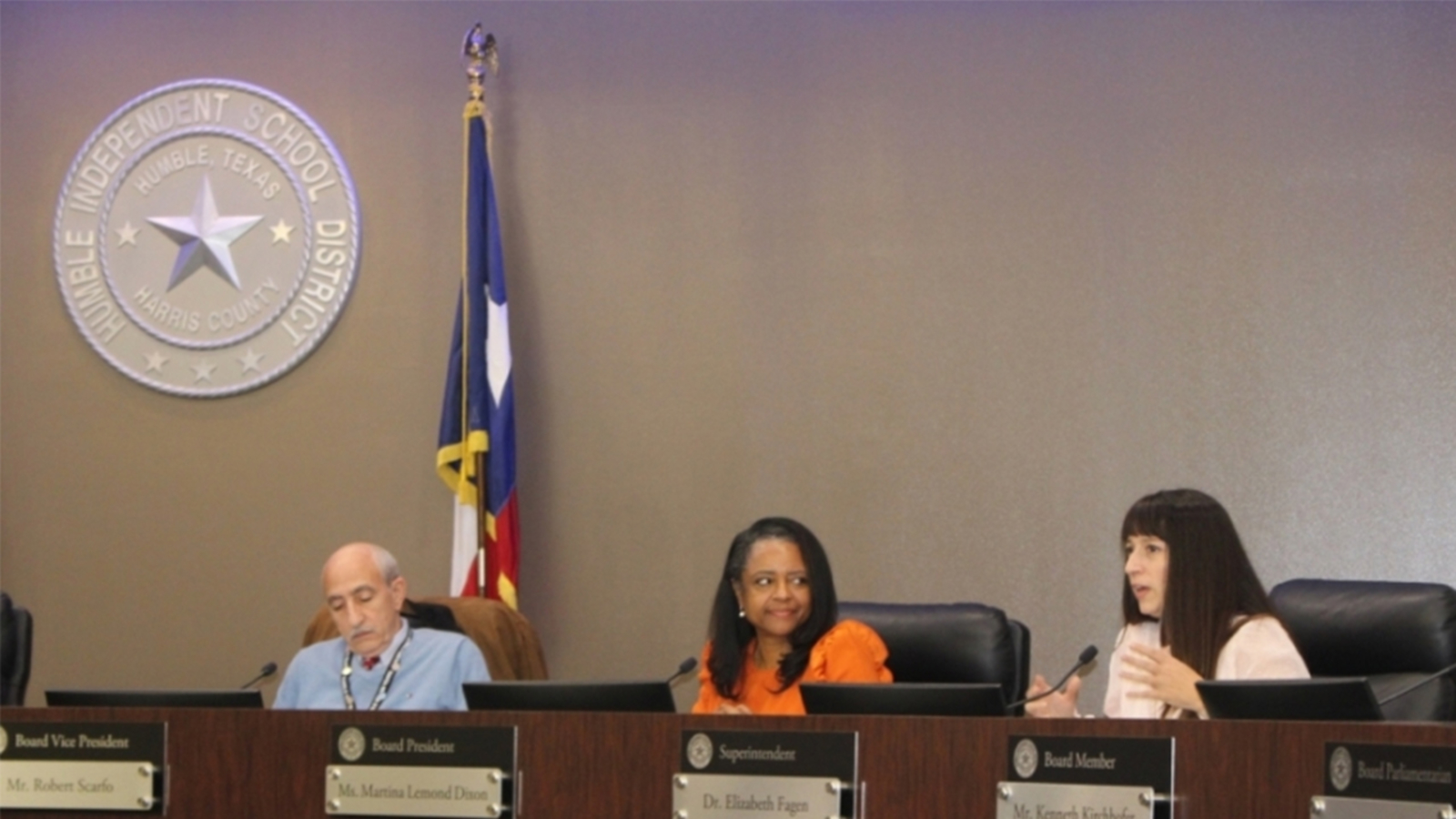 Officials noted the approved budget includes roughly $589.7 million in revenue, leaving a surplus of around $98,000 heading into the upcoming school year.

The video featured above is ABC13’s 24/7 livestream.

With the pay raises, starting teachers in the district will make $61,500 in the 2022-23 school year, a $2,500 increase from the previous year. Teachers who perform additional duties, such as coaching or sponsoring a student group, can earn additional stipend pay, officials said.

During the 2021-22 school year, the average pay for teachers in Texas was $54,059, according to the Texas Association of School Boards.

“We are pleased to be able to provide all staff with 4% raises and no increased costs on health insurance premiums,” Fagen said. “This keeps HISD teacher compensation as one of the highest in the Houston area. We believe quality compensation will continue to attract and retain excellent staff.”

In April, HISD officials suggested a 3% raise for all employees. HISD Chief Financial Officer Billy Beattie said the bump up to 4% was made to avoid potential shortages in teaching staff in the 2022-23 school year.

Under the new budget, the district will also raise the minimum hourly pay rate for several entry-level positions, increasing wages for child nutrition staff to $12 per hour, special education paraprofessionals to $14.25 per hour and bus drivers to $17 per hour.

Several new incentive programs aimed at attracting and retaining teachers were also featured in the 2022-23 budget, including an initiative that will pay student teachers for their work in the classroom as well as a program that will allow the district to cover the costs of alternative certification program for paraprofessionals with degrees who want to become certified teachers.

Although the board will not approve the district’s tax rate for the 2022-23 school year until September, Trustee Robert Scarfo said the district is currently projecting a tax rate that is roughly $0.046 lower than the district’s current tax rate of $1.3389 per $100 valuation.

“I’m a big reduced tax guy, so I think that’s really great that we’re not only able to do that, but we did that and still are able to have a balanced budget,” Scarfo said.

HISD trustees are scheduled to meet for a special-called meeting June 27 to consider approving an additional pay increase that would raise starting teachers’ salaries to $62,100 in an added effort to attract and retain teachers.

This article comes from our ABC13 partners at Community Impact Newspapers.