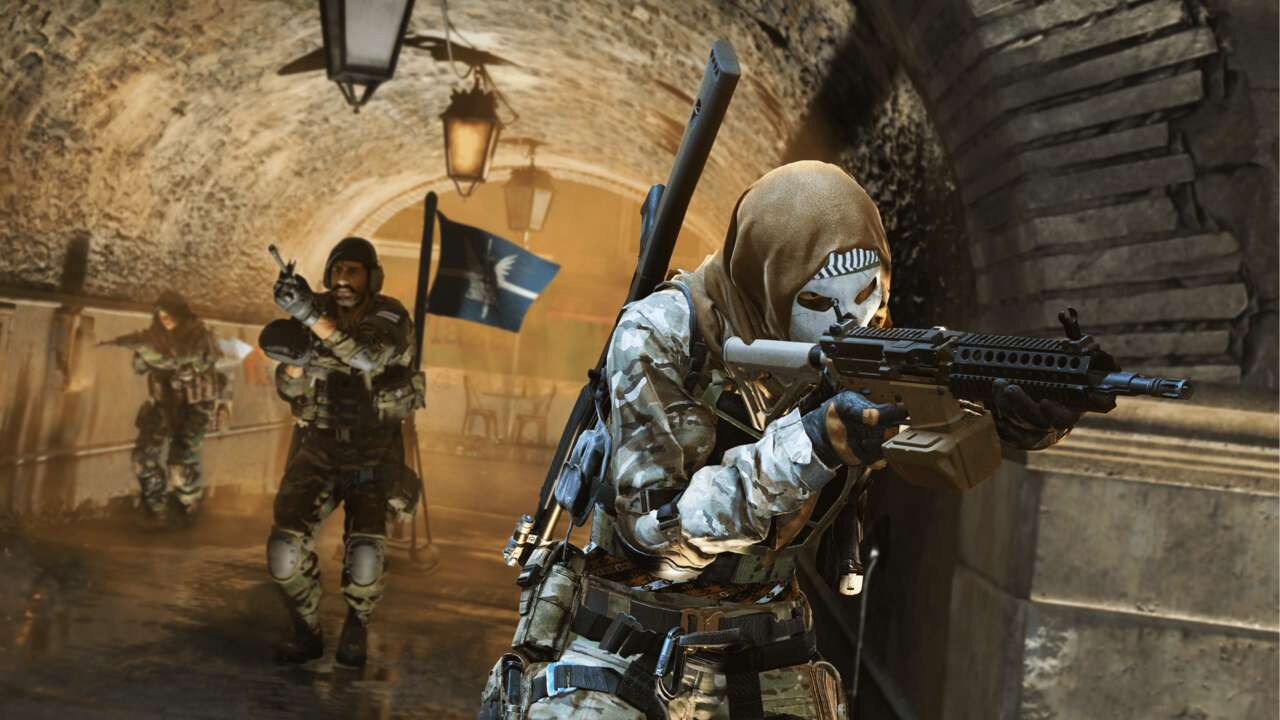 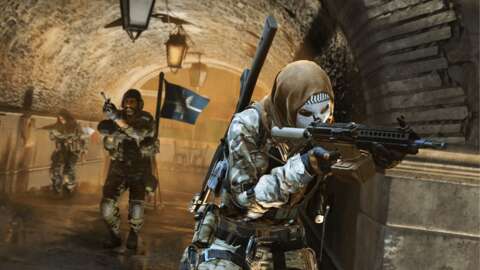 Infinity Ward’s Call Of Duty: Modern Warfare II is upon us, which means it’s time to dolphin dive. The sequel to 2019’s Modern Warfare reboot is out next month, October 28th, 2022, and weekend two of the multiplayer beta runs from September 22-26 for PlayStation, Xbox, and PC, allowing FPS fans to sink into new maps (Breenbergh Hotel), new modes (Knockout, Prisoner Rescue), old classics (Search & Destroy) and a new third-person playlist that introduces an entirely different perspective.

There’s also a more robust Gunsmith system, new perk packages, new field upgrades such as Drill Charges, Shock Sticks, and Inflatable Decoys, and a short list of “enhanced movement options” that experiment with ledge hangs and underwater combat. And then there’s the slide cancel mechanic; it doesn’t exist in Modern Warfare II and there’s a chance it might not return. Infinity Ward’s removal of slide-canceling has remained positive and with movement being a more grounded hybrid of Black Ops, Ghosts, and World At War, it appears that the dive to prone has finally found a purpose again.

How Do You Dolphin Dive In Modern Warfare 2?

To dive, players have to perform a tactical sprint (L3/LS) and hold crouch (O/B). You will fly head first like the free bird you’re meant to be and land in a new position that’s hidden from enemy sightlines.

Here’s a GIF example of the dive in action in the Modern Warfare 2 Beta (via PlayStation Blog).

In Call Of Duty: Modern Warfare 2, the dive-to-prone mechanic has become a useful ability thanks to slide-canceling being nerfed into the sun, but they also counterbalance new vertical movement tech with versatility. Dives can be used to tumble behind vehicles, belly flop into capture zones, dodge grenades and other random explosions, reposition between sites mid-streaks, and Frogger around a corner for a quick finishing move. Its uses are simple in design, but its utility hasn’t reached its limits yet and it’s still a welcome addition for the memes and for those who live for Black Ops memories.

For more on Modern Warfare II, check out the Beta Dates, Best Perks and Best Killstreaks.