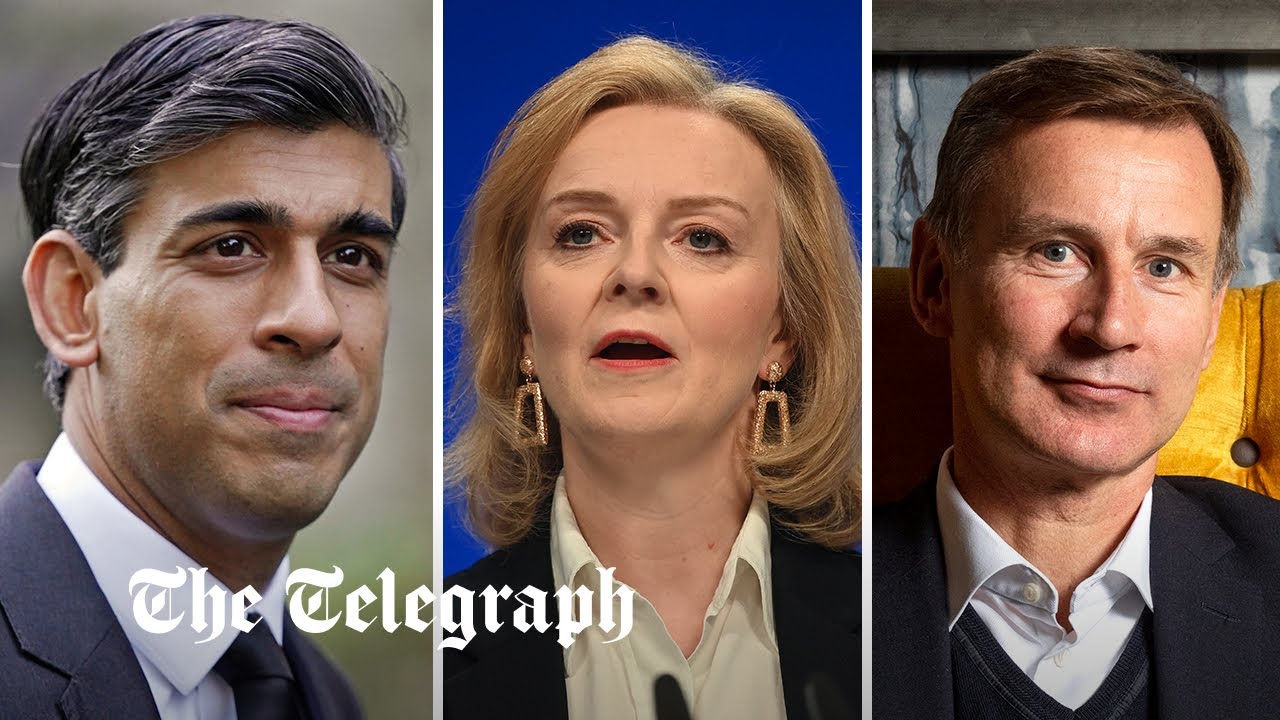 Opportunists are attempting to cash in on Liz Truss and Rishi Sunak domain names as Conservative leadership challenge rumours swirl.

With Boris Johnson facing a potential confidence vote on his leadership, website addresses featuring wordplay on bookmakers’ favourites to take over as prime minister are being marketed online for almost £90,000 each.

“Inlizwetruss.com”, and its “.co.uk” variation, were registered by a mystery buyer towards the back end of last year.

The Foreign Secretary, whose team confirmed they were not involved in the purchase of the domain names, has called for Mr Johnson to remain in Downing Street but won’t rule out a leadership bid if the Prime Minister is ousted.

The two website addresses, which were registered on December 29, 2021, are being sold through GoDaddy, Britain’s most-prominent web hosting company, for £88,000 each.

A company insider confirmed the domain names had been deliberately purchased to put on the resale market and that the prices being asked for them are “crazy”.

“When a person whose name is high profile, that domain name could go for a lot of money,” they added.

A mystery buyer has also snapped up “rishiforleader.com”, as well as the “.co.uk” version, in the last week.

Mr Sunak, the Chancellor and a frontrunner to replace Mr Johnson, is renowned for his political branding, but allies denied being involved in the website name’s purchase.

A price has not been officially set for the two domain names, however, web hosting firms, including GoDaddy, are already offering brokerage services for its purchase.

The two variations were registered on January 18, when Tory MPs were said to be submitting letters of no confidence in Mr Johnson’s leadership to Sir Graham Brady, the 1922 Committee chairman.

If the domain names are eventually sold, their buyers are set to make huge profits, with “.com” addresses costing just £17 and “.co.uk” available for as little as £5.

Certain website addresses have been traded for tens of millions of pounds. In 2019, “voice.com” was sold for around £22 million.