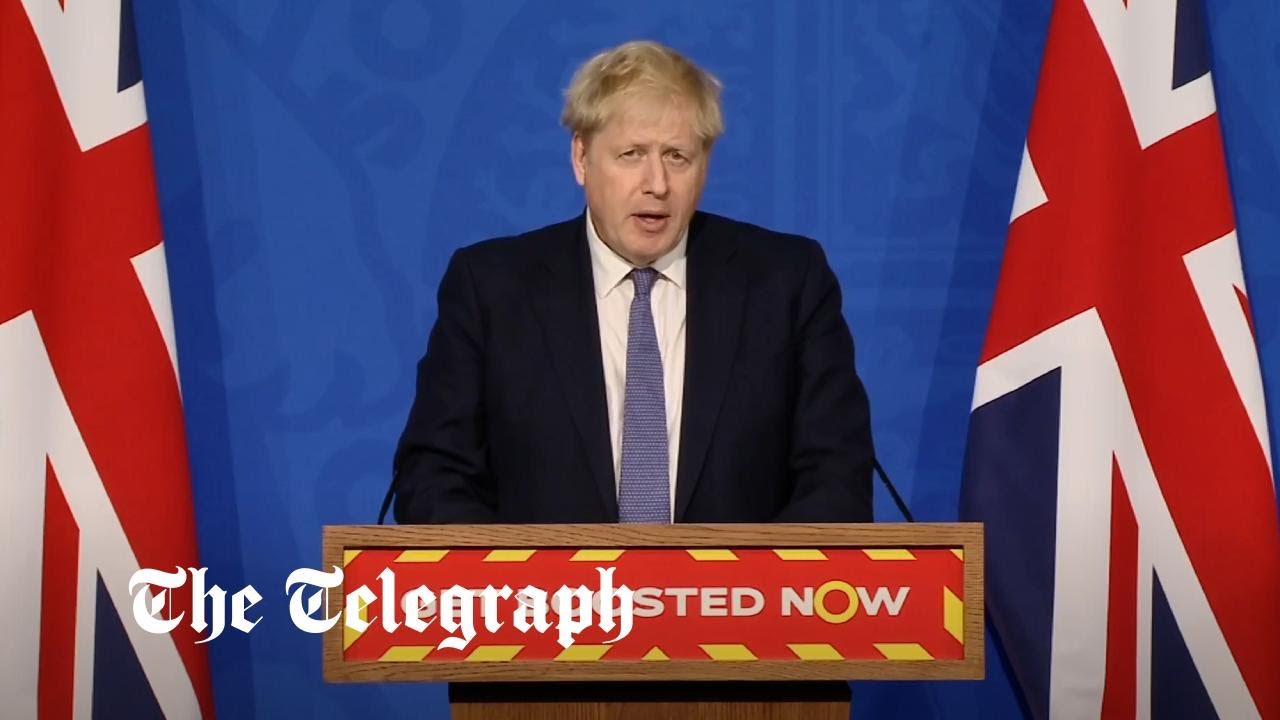 Around 100,000 critical industry workers will be required to take daily lateral flow tests from Jan 10 in a bid to alleviate the staffing shortage crisis gripping Britain, the Government has confirmed.

Boris Johnson announced at a press conference on Tuesday Jan 4 that critical personnel will be covered by the scheme, although the criteria will be less expansive than previously.

Here, we look at who may be included in the scheme and how the Government has previously defined key workers.

Who has previously been considered a key worker?

The definition of key workers has been expansive throughout the pandemic. Guidance that is still in place – first issued by the UK Health Security Agency on Feb 25, 2021 – set out the list of “essential workers” who would be prioritised for the PCR testing scheme. Also prioritised for PCR tests were police and support staff, transport and border workers, those constructing critical infrastructure, teachers and support staff, and “critical personnel” in the production of food, drinks and other essential items.

Staff needed for essential financial services, telecommunications, and other vital national infrastructure services were also included on this list.

Who may be eligible for the daily testing scheme?

The Prime Minister said on Tuesday that the Government had identified 100,000 critical workers who would be eligible for the testing scheme, from areas including “food processing to transport to our Border Force”.

“From Jan 10, we’ll be rolling out lateral flow testing for all these workers, available on every working day,” he said.

“The Government is acting to protect critical national services, to keep supply chains open and fortify our NHS to withstand the pressures ahead.”

Testing kits will be sent directly to eligible organisations, Mr Johnson added, and the Government will “be liaising with them on the logistics” of the scheme.

Gillian Keegan, the care minister, added on the BBC’s Today programme on Wednesday: “It’s fire, police, emergency services, I think Border Force, testing lab staff – they’re quite critical at the moment – and some elements of transport.

“But not everybody in transport would be considered critical, and would need to have this daily test delivered to them every day.”

The precise list of critical workers is yet to be confirmed, but it is expected to be substantially more restricted than for the PCR scheme last year

Who won’t be covered by the testing scheme?

Only 100,000 key workers have been identified by the testing scheme, meaning that many categories will not be included and not all employees considered key workers will be sent a daily test.

Gillian Keegan said that workers not covered by the scheme “can get tests very easily”, telling the Today programme: “The main channel for most people is… either booking to get something sent to your home or pharmacies.

“I know there’s been a couple of surges in demand that mean we have had times when they haven’t been available, but we have 350 million that will be available in January and February, we have tripled our testing capacity.

“It’s obviously difficult because of the surge in demand and we’re testing more per head than any other country in the worked, but… we are tripling capacity so hopefully that will ease up some of the difficulties we’ve had.”