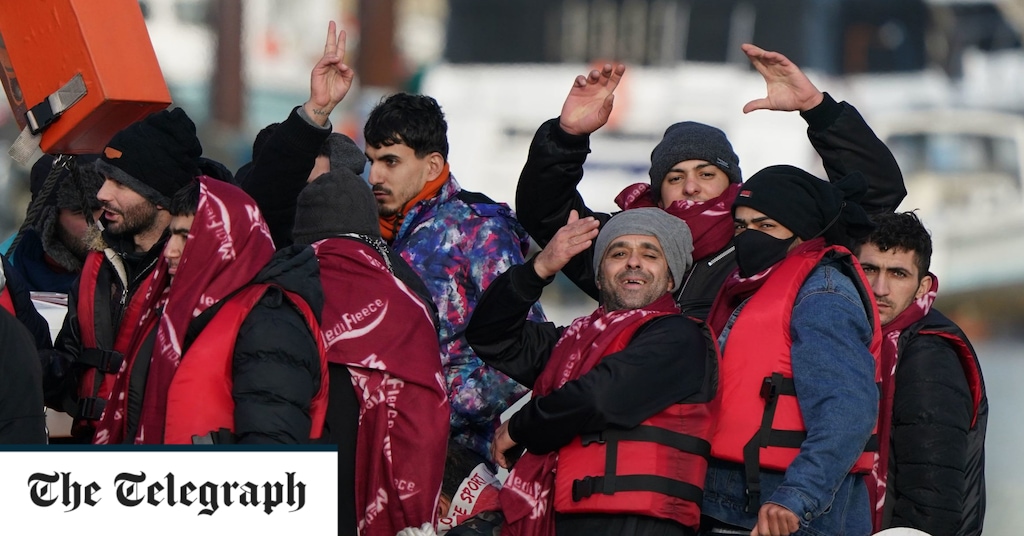 At least 66 people in two boats crossed the English Channel to the UK on Tuesday, the Home Office has said. They are believed to be the first such arrivals to reach Britain in 2022.

The group, which included a handful of young children including a baby, were intercepted in the English Channel and brought into the Port of Dover on an RNLI lifeboat at about 11am.

They were brought off the lifeboat in the harbour before being taken to the immigration processing centre.

The group are thought to be the first to make the treacherous 21-mile journey this year due to a brief weather window which brought calmer conditions at sea.

About 20 others arrived later on Tuesday afternoon, brought to shore on the Border Force vessel Hurricane.

The last to make the crossing came on December 27 when 36 people in one boat were detained.

The latest arrivals come after more than 28,300 people crossed the Dover Strait aboard small boats in 2021, triple the number for 2020. 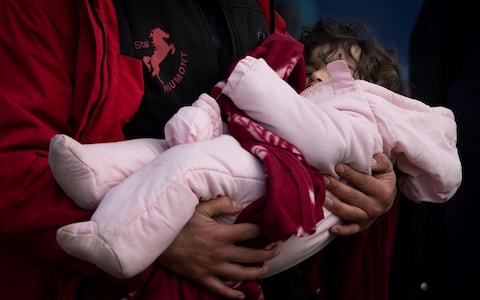 A baby was one of the passengers helped ashore by Border Force officers Credit: GETTY IMAGES

Last year’s record number – an increase of about 20,000 on 2020 – came despite millions of pounds promised to French authorities to tackle the issue.

At least 1,020 boats were intercepted by UK authorities over the past 12 months – with an average of around 78 migrants arriving in three boats every day.

Home Office minister Tom Pursglove said: “Seeking asylum for protection should not involve people asylum shopping country to country, or risking their lives by lining the pockets of criminal gangs to cross the Channel.”

He said the Government is “reforming” its approach by “making the tough decisions to end the overt exploitation of our laws and UK taxpayers”.