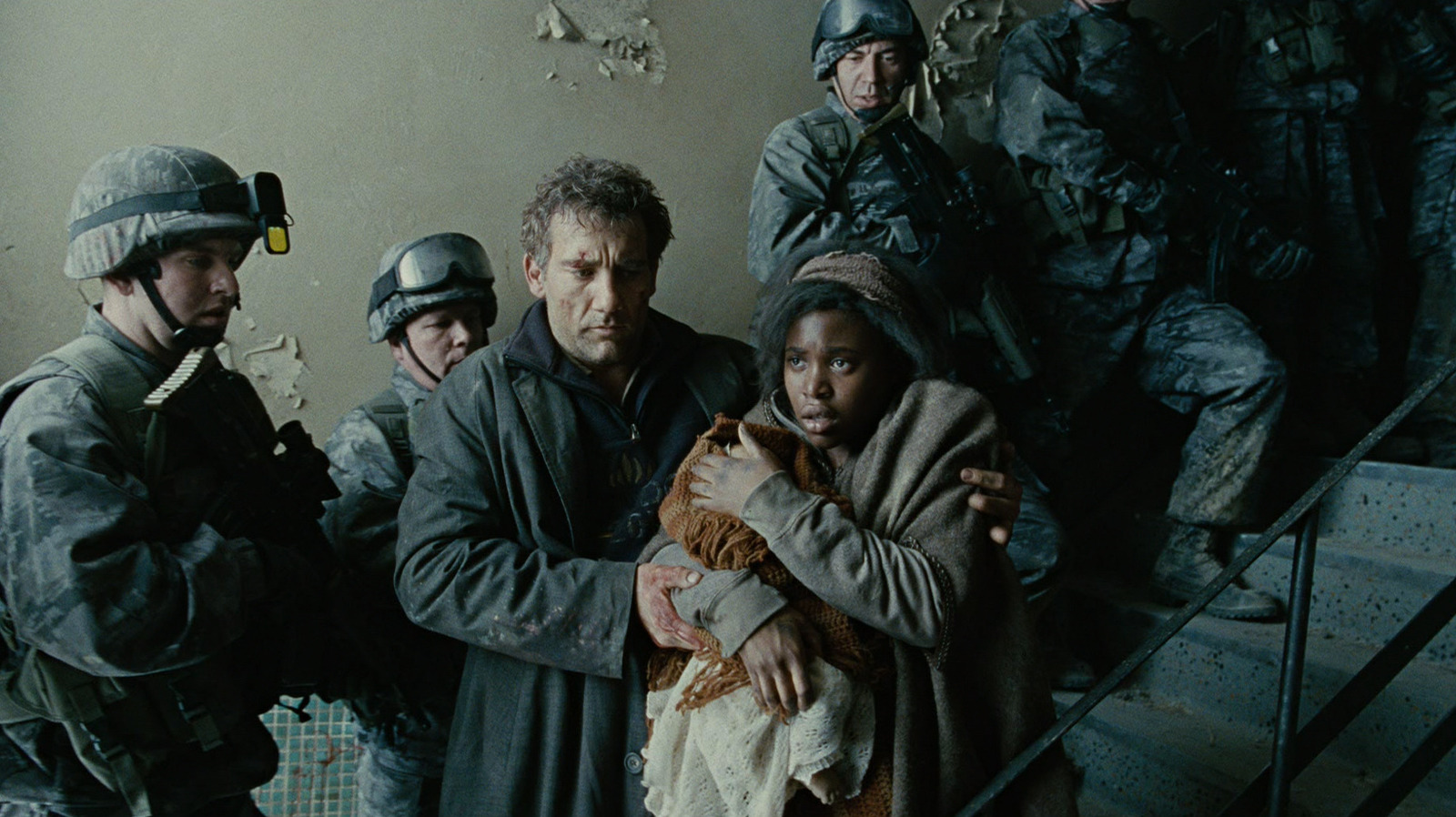 Cuarón helped write the screenplay for “Children of Men” right after finishing his 2001 Mexican road film “Y Tu Mamá También,” but the movie never got off the ground until around 2004. “I’m thankful that it happened the way it happened,” Cuarón said. “Because of the way it happened, I had the opportunity of doing ‘Harry Potter’ before and that gave me the opportunity of having two years of work relationships in Britain, in London.” It also allowed him to meet Clive Owen, who’d end up playing the star role of Theo.

Most importantly, spending so much time in England gave Cuarón the chance to get to know the British better. The book “Children of Men” was based on was also set in England, but it was only after spending years in the country that Cuarón felt fully equipped to set a whole movie in a real, non-magical British society. “I got to experience the social dynamics of the British psyche that was so important, then I realized how flawed our approach was of British reality,” he said.

The other benefit was that after working on the mainstream hit that was the “Harry Potter” franchise, studios were far more willing to greenlight Cuarón’s other projects, even a movie as risky as this one. As he explained, “Suddenly, the same people who [said no before], they want to green-light the film.” The head of Universal Pictures told him, “I don’t understand this film, I have no idea what you want to do, but go ahead and do it.”

Perhaps the biggest bonus of “Prisoner of Azkaban,” however, was that it seemed to make Cuarón more comfortable deviating from the source material for the sake of a better film.