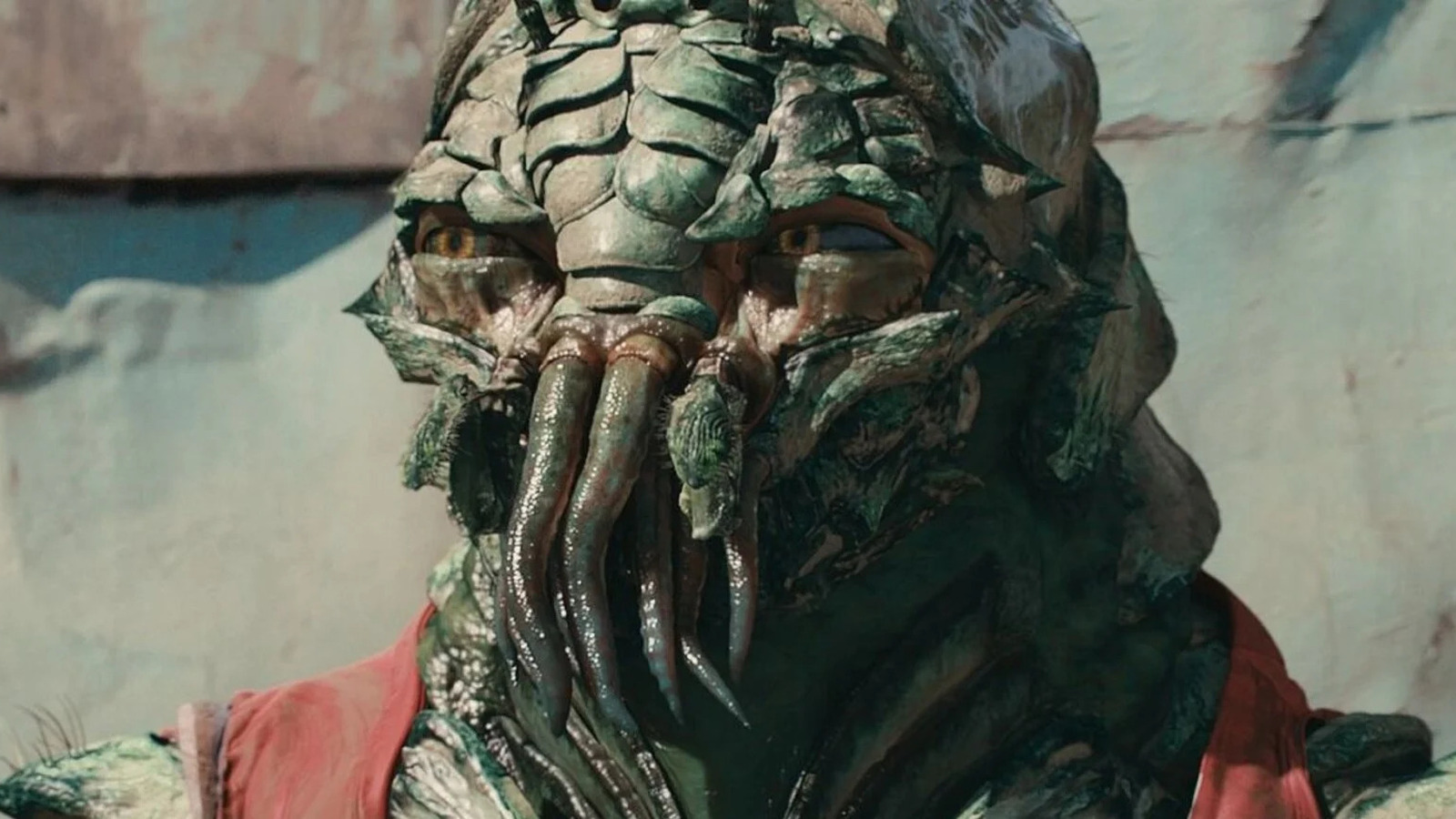 Blomkamp and Image Engine were both presented with the challenge of working not only within budgetary constraints, but also an odd time frame. Unlike in most other shoots where motion capture cameras travel to the film set, the special effects artists worked on the mocap effects after the shoot had already concluded in Johannesburg. Image Engine, working with the mocap studio Animatrik Film Design, instead replicated the image of one mocap actor named Jason Koepp in post-production.

Koepp did have to shoot five days worth of additional scenes in Vancouver, but the effects team’s innovation in adding life to pre-existing footage is nothing short of impressive. The design of the prawns strategically emphasized their big eyes and minimized human-like mouth movements due to their tentacled mandibles, allowing them to look both “gross and unpleasant” while also “able to emote warm-blooded emotions,” as Meng describes it. That combination of unsettling and sympathetic is what makes the creature design so notable, and why it was so important for the effects artists to make sure that one mocap model could bring an entire alien community to a South African township.