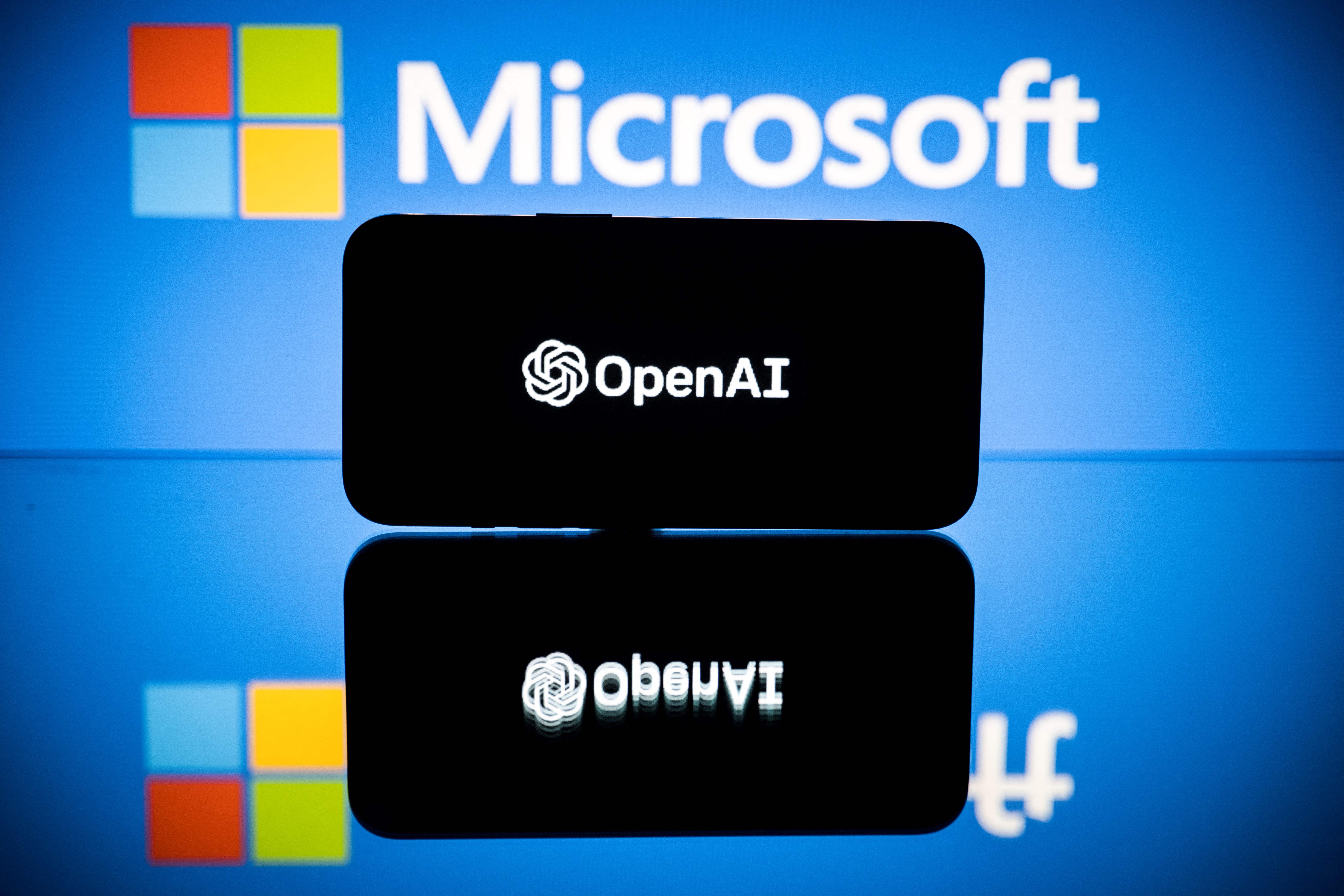 Microsoft announced a “multiyear, multibillion-dollar investment” in OpenAI on Jan. 23, aiming to accelerate research in artificial intelligence and help both companies “commercialize the resulting advanced A.I. technologies,” according to a press release. This partnership could bring a wave of change to many of Microsoft’s consumer products, from its search engine Bing to its Office suite of productivity software.

ChatGPT is a machine learning-powered chatbot that’s capable of generating a wide variety of text in human-like ways in response to written prompts. There are many possible uses for ChatGPT’s A.I. technologies in Microsoft’s Office products, now known as Microsoft 365.

Similarly, in Microsoft Outlook, the chatbot could help users write emails faster or even write on its own if given proper instructions.

How ChatGPT can improve Microsoft 365

Microsoft has been working for years to achieve some of these capabilities in Microsoft 365 software with its in-house A.I. technology, and incorporating ChatGPT will accelerate its progress, said Javier Tobio, a former software engineer at Microsoft on its Office team.

For instance, Microsoft Word comes with built-in tools that automatically correct spelling and grammatical errors. “While ChatGPT can also do this, it is much more powerful in its ability to generate new text, answer questions, and understand the context of a conversation,” said Tobio, who now runs his own machine learning startup.

ChatGPT can also be integrated into many business applications, such as customer service chatbots and virtual assistants, Tobio added. “GPT-based models can be used to analyze the sentiment of text, which can be useful for understanding the tone of customer feedback or social media posts,” he said.

Another Microsoft product that could see potential with ChatGPT is Bing. Many engineers and internet users already say ChatGPT is a better search engine than Google Search. If Microsoft can successfully embed Bing with ChatGPT functionality, it may finally stand a chance against Google’s dominance in online search. Google owns 85 percent of the global internet search market.

Microsoft is actively looking to integrate ChatGPT in both Microsoft 365 and Bing, The Information reported earlier this month. After its latest investment in OpenAI, the company plans to “deploy ChatGPT’s text generative technologies across our consumer and enterprise products,” CEO Satya Nadella told analysts on a conference call Jan. 24.

OpenAI has a longstanding relationship with Microsoft, with the Seattle-based tech giant being its only corporate investor since 2019. OpenAI exclusively uses Microsoft’s Azure as its cloud provider. The investment announced this week is Microsoft’s third phase of partnership with the A.I. research lab. People familiar with the deal said Microsoft is investing $10 billion this time. 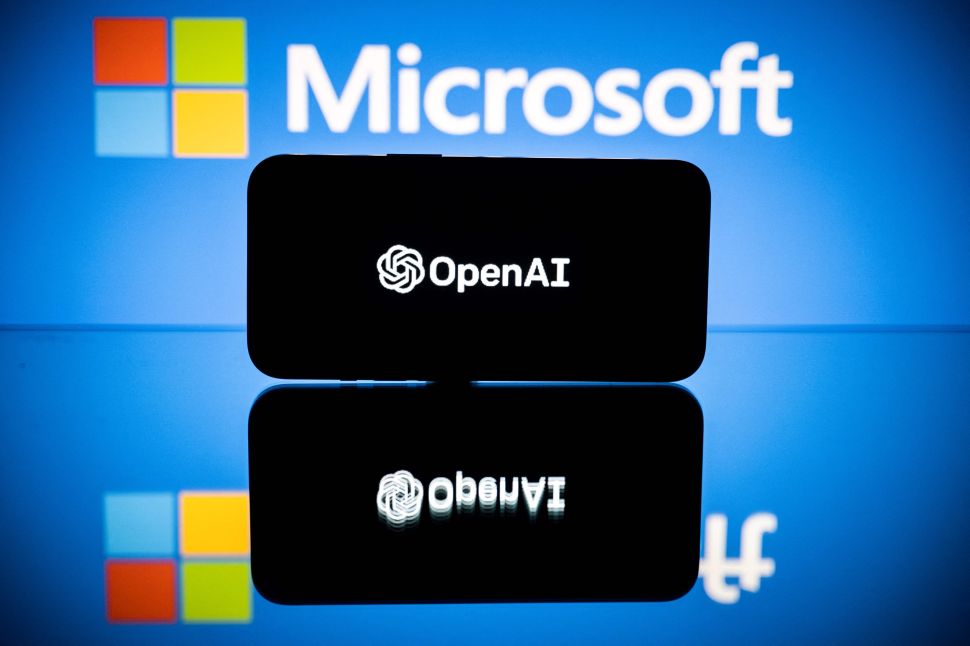