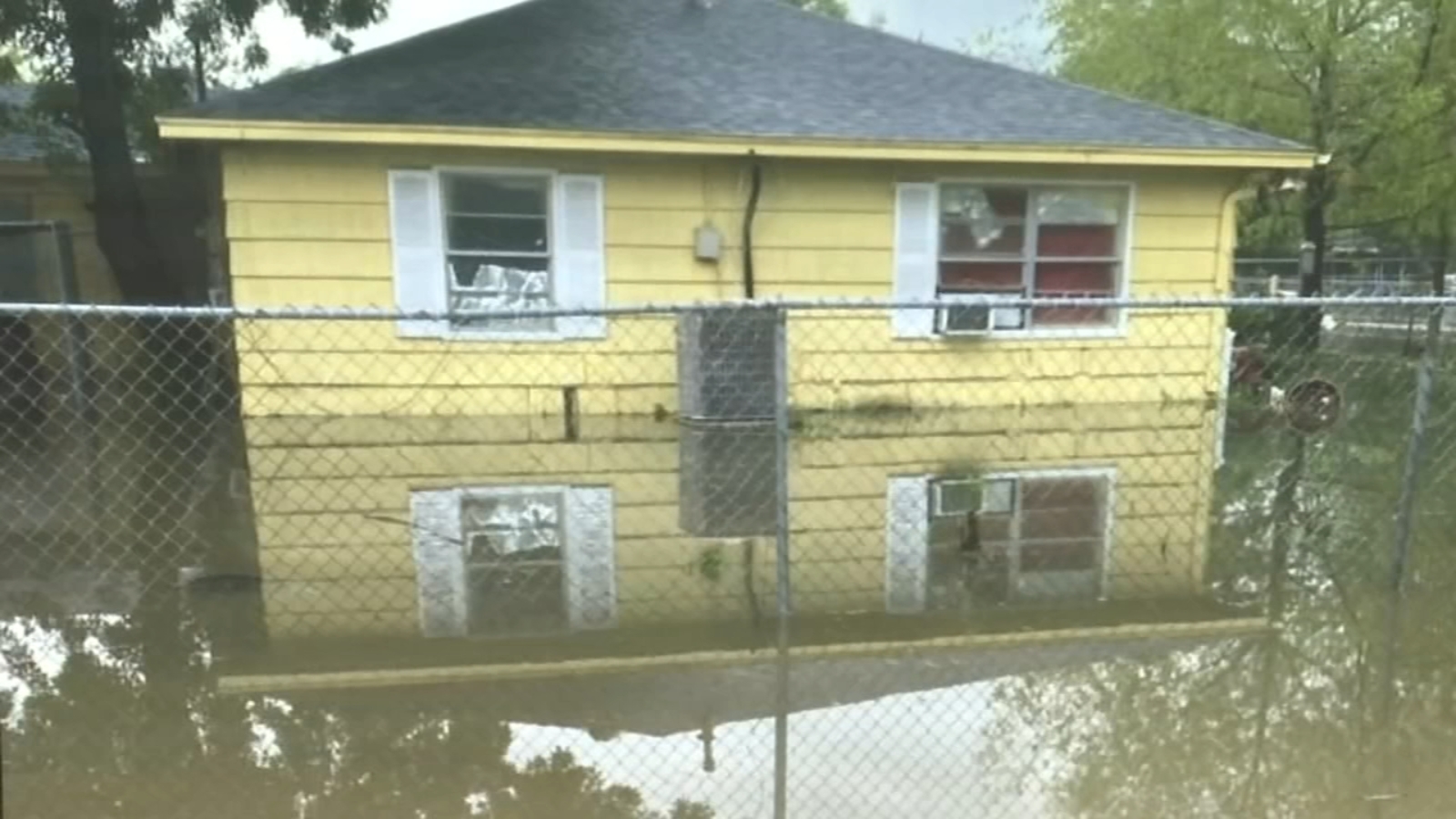 During the June 22 meeting of the Houston City Council, Mayor Sylvester Turner announced that he will add an additional $20 million from the fund balance to the SWAT initiative, doubling the amount of funding for projects.

Turner said his decision comes after hearing residents’ feedback while working on Houston’s fiscal 2022-23 budget. The money will allow council members to do more projects in their respective districts than they had planned, and it will be given in equal distributions to the districts, he said.

During the meeting, Martha Castex-Tatum, District K council member and vice mayor pro tem said she is excited about the additional funds.

“I’m excited about this additional funding because I know that this translates to our projects being done quicker, more expeditiously, and citizens seeing that their tax dollars are at work,” she said. “Their neighborhoods are being protected.”

According to a city presentation, SWAT projects are intended to “reduce localized drainage problems throughout the city” by rehabilitating and upgrading existing drainage systems for day-to-day storm events and expanding maintenance capability.

In the past, some community groups have come forward to ask the city for help with drainage issues in their areas. The Northeast Action Collective, a group that resides in District B, has repeatedly spoken at public sessions and held protests to demand more money to fix open ditch drains in the district, as previously reported by Community Impact Newspaper.

During the meeting, NAC member Benjamin Broadway spoke out about the flooding issues he has seen. Although his home- built by Habitat for Humanity-has not been directly affected by the poor drainage, he said he had to wait a year before signing and closing a deal on his home because of floods. Because of this, he said he fears his home could flood if the city experiences another major weather event this hurricane season.

Allison Hay, Habitat for Humanity’s executive director, spoke in support of the additional funding during the meeting. The Houston branch of the nonprofit repaired over 850 homes that were damaged due to Hurricane Harvey. The funding will help reduce instances where homes have to be repaired multiple times, she said.

“Houston Habitat is hyper-focused on trying to make sure that the homes we repaired stay resilient,” Hay said.

According to officials from Turner’s office, the money will be taken from the fiscal year 2021-22 fund balance. The funds will be reflected in the city’s monthly financial report for June.

This article is from our ABC13 partner at Community Impact Newspaper.