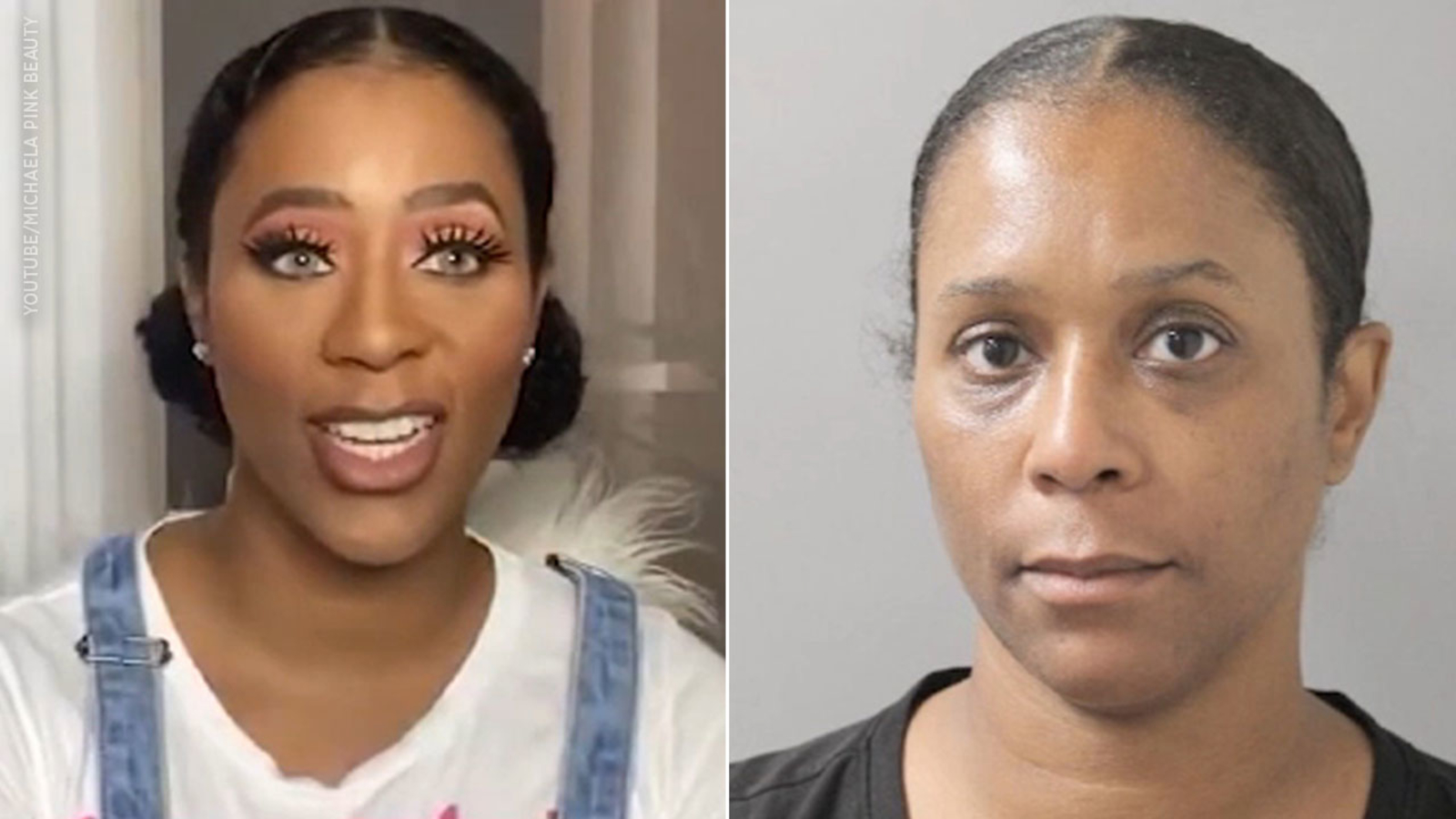 HOUSTON, Texas (KTRK) — A Houston-area social media influencer has been sentenced to five years in prison after she scammed investors and duped followers into bogus real estate deals, according to the Harris County District Attorney’s Office.

Between March 2015 and July 2020, Fox lured people from Texas, Oklahoma, Pennsylvania, Wisconsin and California into different kinds of fraudulent real estate investments. Parents of children who played baseball with hers were among the victims who were scammed in the Houston area. Others contacted her after seeing dating advice videos, as she also touted herself as an expert in how to land the perfect man.

“This defendant used her online platform to gain the trust of unsuspecting victims and steal tens of thousands of dollars of their hard-earned money,” Harris County District Attorney Kim Ogg said. “Thieves are crafty and clever in coming up with new ways to commit their crimes, and we will use every means at our disposal to stop them.”

According to the DA’s office, Fox would ask people to invest $35,000 to help her buy a house to flip, and claimed it would sell quickly. She also promised to return their principal investment and a share of the profits. As that was going on, Fox would pay interest in small amounts to keep the victims from suspecting anything.

As time went on, when investors asked for their money, Fox made up excuses as to why the property was not on the market and stopped returning their calls.

“She was very charming. People would look her up online and say, ‘Oh, she is somebody.’ No, she just created that persona,” said Sheila Hansel, the assistant district attorney in the DA’s Office’s Consumer Fraud Division, who prosecuted the case.