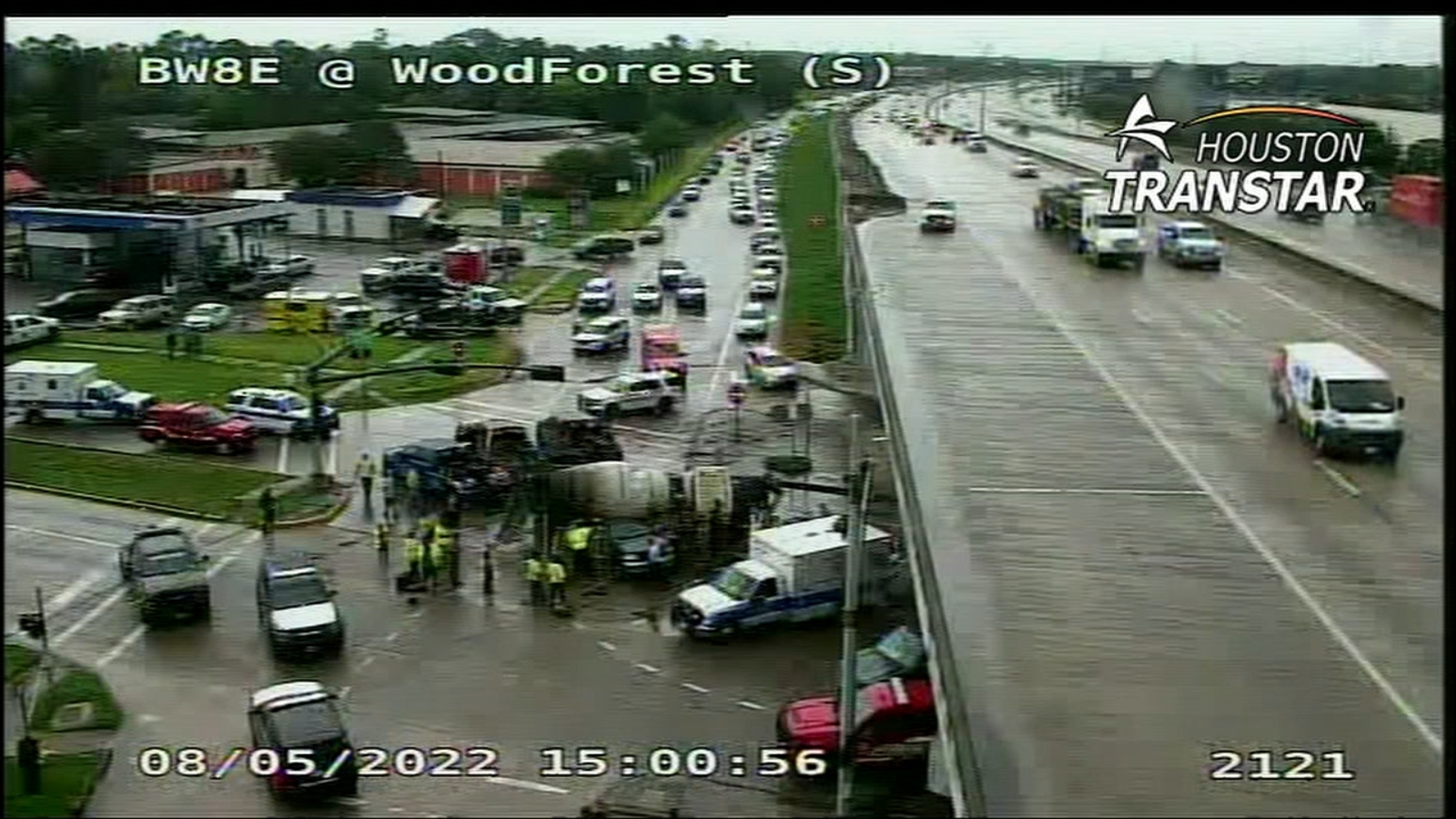 HOUSTON, Texas (KTRK) — At least one person is dead after concrete-mixing truck rolled over in east Harris County, deputies said on Friday.

The Harris County Sheriff’s Office confirmed receiving a call of the rollover crash at 2:23 p.m. along the Beltway 8 East and Woodforest Boulevard. An initial report stated a person may have been trapped in the crash.

Deputies later called the incident a “fatality accident” on the southbound lanes of the Beltway.

“Two lanes are open. Please expect delays while this accident is being investigated,” the sheriff’s office tweeted.

Houston TranStar added that one other vehicle is involved, and the right shoulder, right lane, center lane, and three frontage road lanes were impacted.

The HCSO’s Vehicular Crimes Division is investigating the incident.