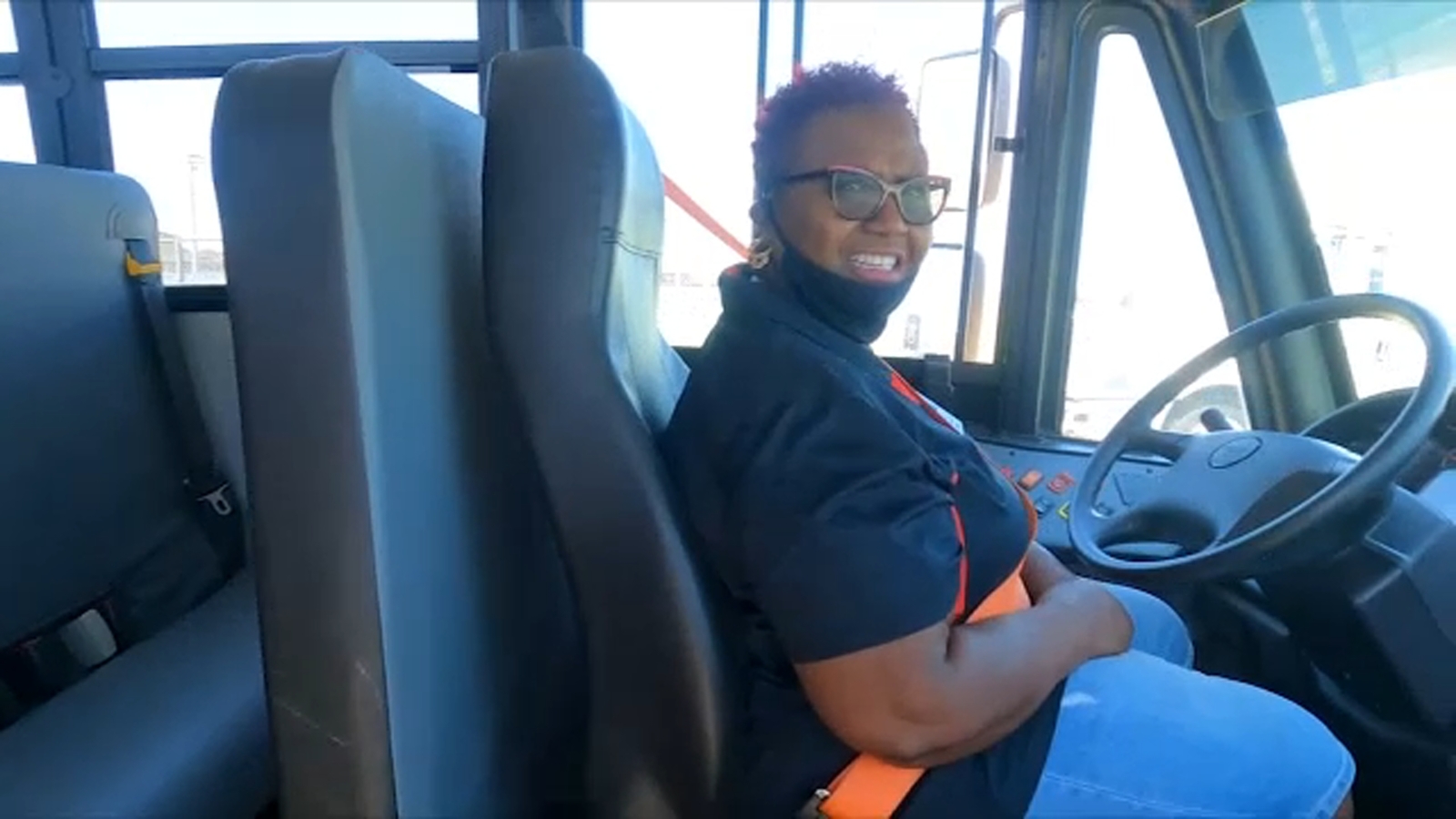 ROSENBERG, Texas (KTRK) — A well-deserved honor is being given to a long-time bus driver Ella Banks of Lamar Consolidated Independent School District. They have approved that a junior high school will be named after the beloved bus driver!

Banks has been a school bus driver for more than four decades. “Everyone around here loves Ella Banks,” said Fulshear School transportation facility manager, Stephen Sluder. “Her longevity in those 40 years, she has multiple combined back-to-back to-back perfect attendance years.”

The first time Ella Banks stepped foot on the big yellow was the summer of 1982. She draws inspiration from her mother who was also a bus driver for the same district

“My mother was also a bus driver in the district and she enjoyed it and I said “We’ll I’ll try to be a bus driver and see how it goes,” said Banks.

After a long career, Banks decided to retire back in December of 2021 but said she got bored and got behind the wheel again this past March.

“Being an example to our students and letting them know that in life there are always good things versus the bad,” said Banks.

She said she has connected, educated, and inspired hundreds of children throughout the course of her career.

Multiple people took notice of her dedication and made the decision to name a school after her.

“I am very emotional about it because this is something I never would have dreamt of,” said Banks. “Blessed and great that my name will live on forever and ever.”

A spokesperson from the school district said that the school, Ella Banks Jr. High has not been built yet, as they still need to acquire the land which won’t happen for a few years.

Banks says that she can’t wait to see it being built, and she is excited to volunteer at the school as much as she can.

Ella Banks’ name and joyful legacy will grace this community for decades to come.